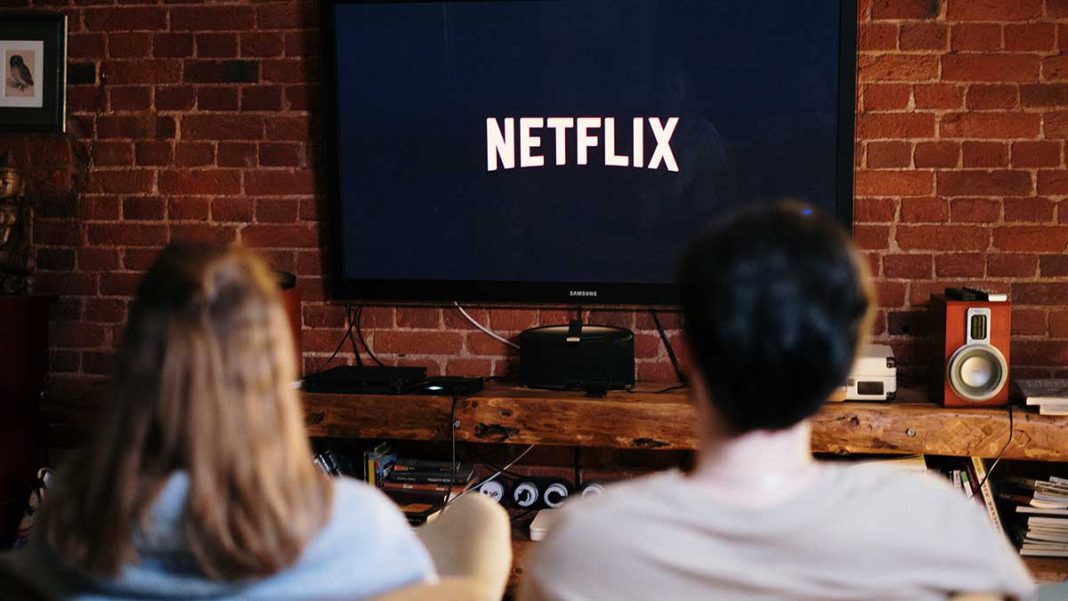 On World Television Day (21st November), here’s listing 9 of our favourite TV shows from the 90s that you can now catch up on OTT.

Maya Sarabhai, the matriarch of an affluent Gujarati family from South Mumbai, spills with sarcasm originating from her evident condescension for the middle-class, where her bahu Monisha gets her parvarish. However, her sarcasm is laced with a hilarious element rather than oozing negativity, which is sure to tickle your funny bones, irrespective of the economic class you belong to. No wonder, her evergreen dialogues are the perfect material for memes even to this day and will always remain so. Watch the TV show for its very relatable tiff between a MIL (mother-in-law) and her DIL (daughter-in-law).

Read: 10 Children’s Movies You Should Watch With Your Kids

The plot revolves around a very realistic story of a businessman Anand Mathur and how he struggles to rein his five wildly mischievous daughters. As a result, he always finds himself courting trouble and finding a solution to it, only to discover that he’s landed himself into another. Ruckus, commotion, and disorder runs unabated in this household, leaving the audience clutching onto their stomach while they laugh uncontrollably.

Watch It On: ZEE5

The joint family of the Diwans live together in their ancestral bungalow set in Mumbai’s suburbs. The plot takes the viewers through the regular upheavals experienced by the inhabitants – right from relationship tiffs and sibling rivalry to business problems, parent-children troubles, and adjustment issues with in-laws. In short, it paints a real-life scenario of a joint family staying together. A distinct element associated with this popular sitcom is the speedy delivery of dialogues of the characters.

Watch It On: Airtel Xstream

India’s very first dance reality show that is etched in the memory of every 90s kid. The Sony Entertainment Television program, hosted by the very appealing Javed Jaffrey, was a pleasure to watch by children and adults alike owing to the very talented participants on the show across ages. It was co-hosted by the film actor Ravi Behl. So popular was the show that it got conceptualised into age-wise categories – Kids’ Championships, Teen Championships, Mothers Championships, and Celebrity Championships. The celebs’ edition saw participation from celebs like Juhi Chawla, Mithun Chakraborty, Dia Mirza, Vivek Oberoi, Govinda, Ritesh Deshmukh, among various others.

Yet another movie set in a fascinating wildlife scenario, this classic never feels like a bore even if you’ve binged on it an uncountable number of times. It narrates the story of a boy raised by animals since childhood. Hence, he’s picked by the mannerisms and lifestyle of the protective animals that are his only family. He jumps from tree to tree, hunts like animals in the wild, and talks their language, and participates in turf wars like them. Because he knows no other life. But life takes a serious turn when he comes across his human origins.

The TV show was a celebration of the dynamic nature of our Indian mythology, portraying 25 gripping stories from the renowned folklore Baital Pachisi. The stories enumerate scenarios where the amiable Vikram is given the responsibility of capturing a vampire-like celestial spirit, referred to as Betaal in Indian folklore.

Watch It On: ZEE5

The plot charts the life of a lonely kid named Jay during his growing up years at the hostel in Dehradun away from his parents Maya and Raj. More specifically, it revolves around his relationships with friends and family, especially his imaginary friend.

The story of this TV show unfurls the real-life experiences of growing teenagers. Set among the 12th graders of DeNobili High School, the plot navigates through their everyday life at school, experiencing life as it comes. Right from health concerns to the tribulations of examinations, curiosity towards the opposite gender and dating, and worrying over their career in the first season to actually starting their dating life, falling in love and imminent heartbreaks, problems with their parents and teachers – there are no teenage experiences that this show has not touched upon.

Watch It On: Zee5

The TV show, inspired from everyone’s favourite Chitrahar and international Billboard Chart and the famous Radio programme Cibaca Geetmala, was a unique blend of a spy thriller infused with tongue-in-cheek humour. Picturised in India, Nepal, and Mauritius, Philips Top 10 integrated chart ratings from Music India Ltd. The TV show owes its name to its brand sponsor Philips and was later changed to Colgate Top 10 after a change in its sponsorship.