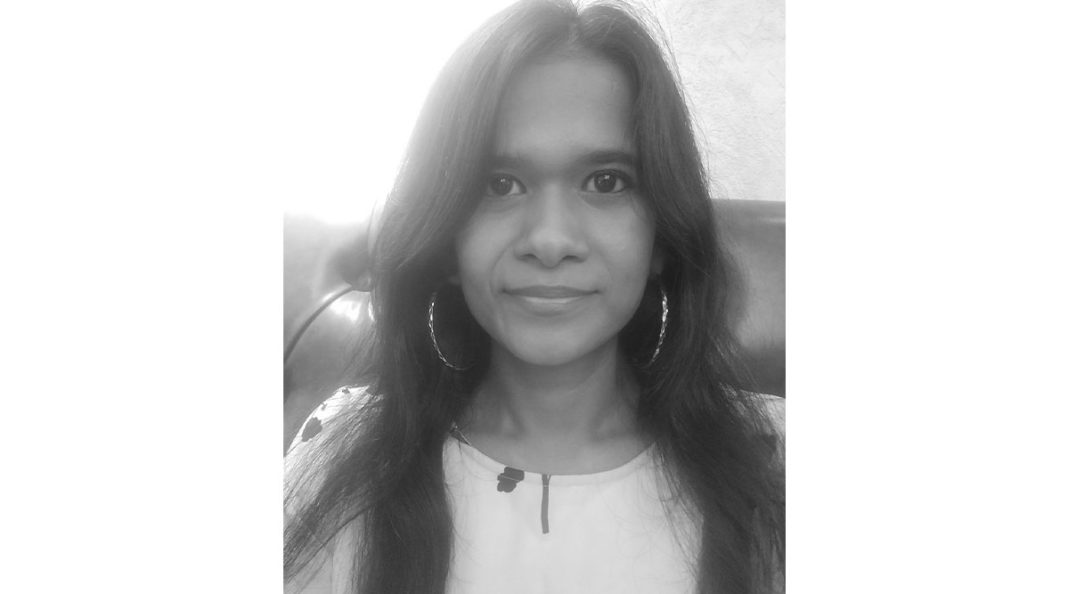 Stress at work is a known reality. No wonder, The Great Resignation came to the forefront, especially during the pandemic, when people left their jobs in huge numbers to start something of their own. Well, I am not here to talk about work-related stress. I’m sure people reeling under stress at work have their own stories to tell. And I have my own.

My struggle at a certain workplace, which I’ll refer to as OW (Obnoxious Workplace) hereon, was with its people. We spend a major chunk of our days at the workplace and mingle with so many people there. As a result, it is often referred to as the second home. And understandably so. Hence, people matter. However, I did not understand the extent of its importance, not until I started working at this particular place.

Currently, I draw a blank as to where I should start in the ebb and flow of memories. (My therapist once told me that our brain deliberately makes us forget certain memories to protect us from re-experiencing those tormenting memories in our minds.) Anway, let me string together my memories again and get started.

Big deal! It perhaps happens at every workplace and is usually harmless. A boy and a girl working in the same team or sitting in the vicinity at the workplace are often paired together. It is a part of light-hearted banter between colleagues and creates a camaraderie. But only when one knows where to draw the line. Especially at a workplace. I was putting up with it, although with growing irritation because of the overdoing, until things turned serious. Not exaggerating, this is all they would talk about the whole day – how to get us to meet and talk. Some seemed to not work at all throughout the workday.

Read TC46 Unplugged: The Weight Of Words & Their Impact On My Mental Health & Body Image

My team would at times meet in the morning before work hours, of course without me, to discuss what they have now made their personal agenda – to get D married to me. Hello, is there something called consent? How can I be so sure about the purpose of their meeting? I caught them all gathered together twice when I reached early at work and found them loitering downstairs within the office complex. The moment they noticed me, they stopped their giggles and went up the elevator with me.

They would also meet everyday after lunch, again without me, discussing their modus operandi and would grow conscious the moment they saw me around. I would be the only person from among a few rows to be typing away to glory during their extended lunch break. As D found it difficult to approach me, his team would take him to a conference hall and treat him to generous pegs of whiskey to make him open up. It may all sound hilarious but is this how sane professionals operate at a workplace?

Did all of this affect me? No, not at all. But I did feel unwanted in a team. And, it definitely wasn’t a healthy, desirable work culture.

If all the above wasn’t enough, my worst ordeal was yet to begin. Gradually, the behaviour of my colleagues at OW turned passive aggressive as they realised that I was a tough nut to crack. My decisions are my own and I choose to stay with them. I own them. Here are just a few examples of the verbal abuse of a sexual nature and lechery I was subjected to because I refused to bow down to their whims regarding my personal life.

I can go on and on. But, by now, I guess I have been able to paint a fair picture of the workplace.

My Journey With Hallucinations

I left OW after 15 months. Yes, I took it all during this period, what seemed like an excruciatingly long time. Initially, I had planned to leave it in 6 months but I decided against it when the time came. I did not want to ruin my CV, having already had a track record of leaving a couple of jobs in 6 months – all due to financial constraints of the company. But it still affected my CV. However, this decision I regret. And I regret it severely. Because it snowballed into a mental health issue.

I left OW and conveniently thought that my ordeal was over. I am a strong girl who doesn’t need therapy, I told myself. But the past has a knack of catching up with you. So, after a year, a few months into the pandemic, I found myself hallucinating. Constantly hearing others abusing me had taken its toll. During the pandemic, back in Calcutta, our maid and her daughter had started staying with us. Because everyone from outside was barred from entering the housing society to control the spread of the virus. I felt I heard the maid’s daughter talking about me in a derogatory manner from the other room and I immediately went over to confront her. And saw there was no one in that room. I realised I need therapy immediately.

I worked with a dedicated therapist and a psychologist. I stopped seeking therapy after a few months, having noticed concrete results. I am in the last leg of medical treatment with just 3 more months to go, like the doctor said.

Why My Anxiety & Anger Surfaced

OW was 2,500 people strong and it is definitely something to fight against so many people all alone. Not that everyone was vociferously humiliating me, but they were mute spectators. Handling constant abuse from so many people for so long led to trauma. Another thing that tormented me was the harsh spotlight I was under all the time, and that wasn’t easy to handle for an introvert like me. I was treated like a celebrity (a reluctant one at being that!), portrayed as an attention-seeker, and an entertainer in the most derogatory sense of the term. It caused long-term stress and led to anxiety.

The anger sprouted from my helplessness to save myself. It also occurred because I had not been able to retaliate enough, respecting the professional boundaries of a workplace, which most others did not. Although I did much later, it wasn’t enough. It was too little, too late for the humiliation that I had to bear. I had also decided to take legal action until no one agreed to fight for me, citing lack of evidence for my claims. I understood that my case does not have merit. As the law of the land failed me, I decided to move on from OW quietly – yet another reason for my anger. It was then that I realised how controversial the topic of sexual harassment at the workplace is, although I still find it difficult to understand why.

Having exposed just a tip of the iceberg, I carry on with life merrily and strive to #BeALittleMore, although the pain is yet to heal entirely. I give myself a pat on my back for doing fairly well against the odds.

Take This Mental Health Quiz: Are You Suffering From Burnout At Work

Okay, But What’s The Deal With Intimate Washes & Vaginal Hygiene Products? A Gynaec Weighs In