Buzz 46: Chandigarh Video Row – A Layer Lists Legal Steps You Can Take If Your Private Or Intimate Photos Are Released Without Consent 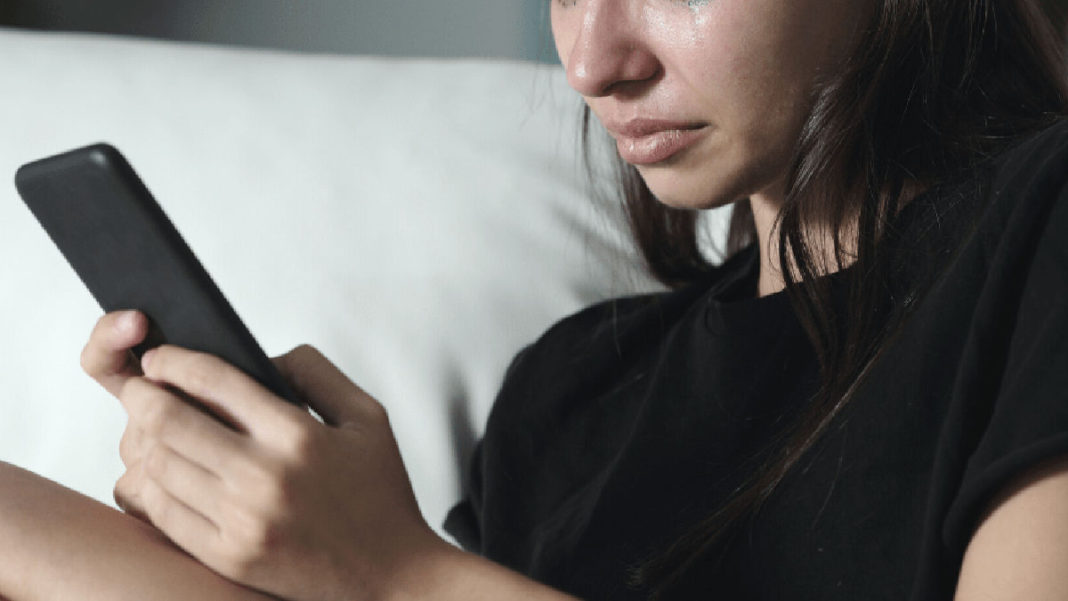 Once in a while, news pops up about certain celebrities being hacked and their most intimate pictures leaked. If you think it’s a one of a kind thing that only happens with famous people, think again. The ongoing video row unravelling in Chandigarh now is just one of the many examples to support this argument. Objectionable videos of several girl students of Chandigarh University in Mohali, Punjab are believed to have been leaked by a hosteller. A woman student has been arrested in connection with the case from Punjab, while her alleged boyfriend has been nabbed by the police from Himachal Pradesh. Another accused is also in police custody.

It is no secret that technology has become a vital part of our work life and as we get more comfortable with it, we allow it to overrun our personal lives too. A nude or smutty picture of a regular person can land up on your favourite social networking website or on thousands of lascivious websites, without consent. This not only is illegal and punishable by law but also causes tremendous mental and emotional trauma to the victim. It is our responsibility that the safeguard of interests lies with one’s own self, but in some cases, it means that the victim has been the unfortunate target of ever-increasing cyber-crimes.

So what should you do if you find yourself in such a situation? In conversation with TC46, Lawyer Rupali Sharma, who loves to educate the masses through Instagram, talks about cyberbullying, sexual extortion, Indian laws that help you seek justice and the procedure to report the crime.

The Dangers Of The Digital World

We are all living in a completely digital world. Increased use of the internet is giving rise to cybercrime such as cyberbullying, ransom attacks, illegal pornography, sextortion. Today, sextortion and blackmailing comes in the list of ‘top cyber-crime on the Internet’.

Blackmailing is a violation of your rights and someone who engages in this type of behaviour is manipulative, dishonest, and dangerous. Someone who is blackmailing you is committing A CRIMINAL ACT.

Provisions Related To Blackmailing Under The Indian Penal Code, 1860

If someone is threatening to share intimate pictures of you then it’s a form of criminal intimidation, which is defined under Section 503 of the Indian Penal Code. Criminal intimidation can result in a sentence of either type of jail, which can last up to two years or a fine, or a combination of the two.

If they’re demanding money in exchange for not making pictures public then this is Extortion under Section 384. Extortion is punishable by imprisonment of any kind, up to three years, a fine, or both. The penalty is three years under this provision, and the offence is non-bailable and triable in any Magistrate.

Any individual who publishes or threatens to disclose any intimate and compromising images of someone through any electronic means, including apps and other social media, is indicted under Section 292 of the Indian Penal Code (IPC).

A voyeurism case under Section 354C of the IPC can also be made with the help of other relevant sections from the Information Technology Act if a photo of a lady is taken obscenely and distributed without her knowledge.

The Need For Proof Keeping

Be bold! The law will back you up.

Procedure For Filing A Report

If someone shares an intimate picture of you online without your consent, you can report it to the online service it was posted on. For example, you can use the “report” button on Facebook photos and videos.

Threatening someone is a form of harassment, which is a crime. You can report it to the nearest cyber cell, and they will guide you through the process.

According to the IT Act, a cybercrime comes under the purview of global jurisdiction. This means that a cybercrime complaint can be registered with any of the cyber cells in India, irrespective of the place where it was originally committed.

Following are the places you can file a cybercrime complaint in India through an online portal:

The is a non-profit organisation that assists victims of internet abuse in dealing with law enforcement.

Reporting on social media websites is an option if the above options are difficult to do for whatever reason. Most of these websites have the option of reporting the crime since they are required by the IT regulations of 2011 to take action within 36 hours of receiving the information to prevent the spread of objectionable materials.

Victims of cyber-blackmail can also anonymously report the offence at www.cybercrime.gov.in. The Ministry Of Home Affairs has put up this dedicated website for reporting cybercrime. The victim must create an account by providing their mobile number and name to file a complaint on this website. The victim can also track his or her case on the internet.

You can also call on – 155260, a helpline number launched by the Indian Government.

Expert Talk: Nutritionist Simrun Chopra Recommends 5 Nutrients Women Must Include In Their Diet

Pehla Week Of Pregnancy? Signs & Symptoms You Can Expect

Famous Bedtime Stories That You Must Read To Your Kids