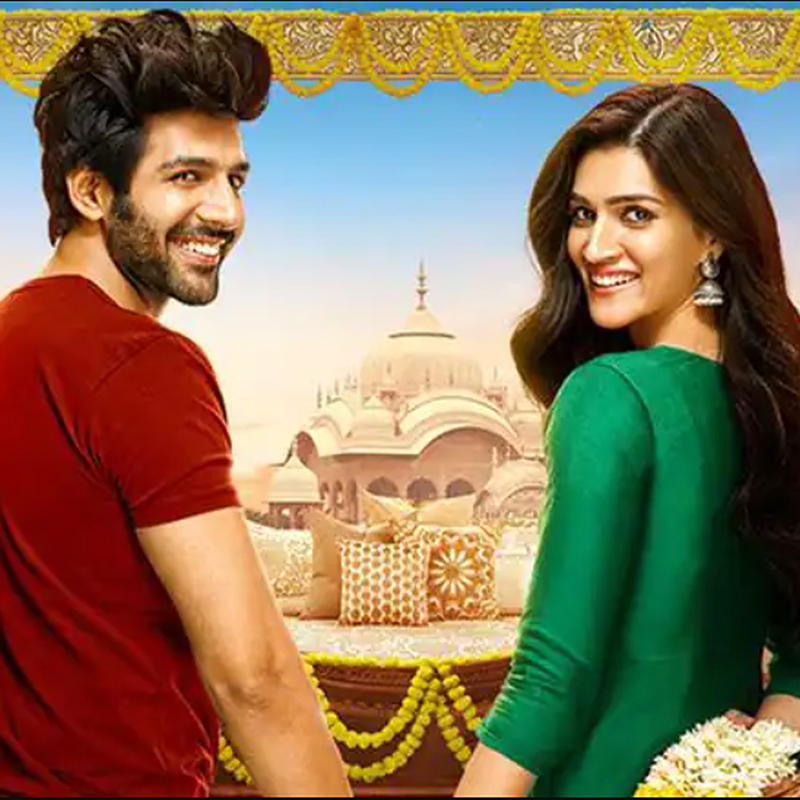 First comes the meet-cute, then begins the dating phase, next comes the relationship and then what? For many, including a ton of Indians, the very next step is a live-in relationship. That’s what the current generation deems practical and logical. Marriage isn’t on the priority list for many but a healthy, fulfilling relationship is. But society doesn’t seem to think so. From being denied homes to rent or buy to harassment, live-in couples still face a lot in India. But how legal is it to be in a live-in relationship in the country?

The Allahabad high court has said that live-in relationships had become part and parcel of life and were required to be viewed through the lens of personal autonomy rather than the notions of social morality. The Bench of justices Pritinker Diwaker and Ashutosh Srivastava made the observation while disposing of petitions filed by two interfaith live-in couples.

The court at the outset underscored that the right to life enshrined under Article 21 of the Constitution of India was liable to be protected at all costs. It further went on to observe that, “Live-in-relationships have become part and parcel of life and stand approved by the Hon’ble Apex Court. Live-in relationship is required to be viewed through the lens of personal autonomy arising out of the right to live guaranteed under Article 21 of the Constitution of India, rather than notions of social morality.”

4 Facts About Live-In Relationships In India

Although the term ‘live-in relationship’ fails a precise definition, it refers to the domestic cohabitation between two unmarried individuals. Live-in relationship between consenting adults is legal under the Indian law if the requisites of marriage such as legal age of getting married, consent, and soundness of mind are fulfilled. No law allows or denies such relationships.

In the case of Lata Singh v. State of U.P, the Court held that though live-in relationships are perceived as immoral it is not an offence under the law.

Live-in relationships can be broadly categorised into three distinct categories in India. This classification helps understand if these categories fall within the broad limits of the term ‘relationship in the nature of marriage’. This is key in India, a country where several laws are in correlation with marriage.

Keeping with the term ‘relationship in nature of marriage’, three kinds of scenarios.

Most societal antipathy and legal issues arise against the second and third scenarios as it falls into the ‘more immoral’ category as defined by Indian society.

3. Rights In A Live-In Relationship

4. Legal Status of Children Born Out of Live-in Relationship

In Balasubramanyam v. Suruttayan, children born out of live-in relationships received the legal status of legitimacy for the first time. The Supreme Court said that if a man and woman live under the same roof and cohabit for considerable years, there will be a presumption of marriage under Section 114 of the Evidence Act. Therefore, the children born to them will be considered legitimate and rightfully entitled to receive a share in ancestral property.

Whether you plan on living together forever or try it out before you jump into a married life, the Constitution of India supports you. The right to live-in is valid and you can do so in peace with the backing of the Indian judicial system.

Get Rid Of Face Fat With These 10 Face Yoga Exercises

5 Ways You Can Exfoliate Your Skin For A Smooth Texture