More
HealthMental HealthBuzz 46: Depiction Of Mental Health In The Fame Game (& Other...
Advertisement

Buzz 46: Depiction Of Mental Health In The Fame Game (& Other Recent Bollywood Movies) 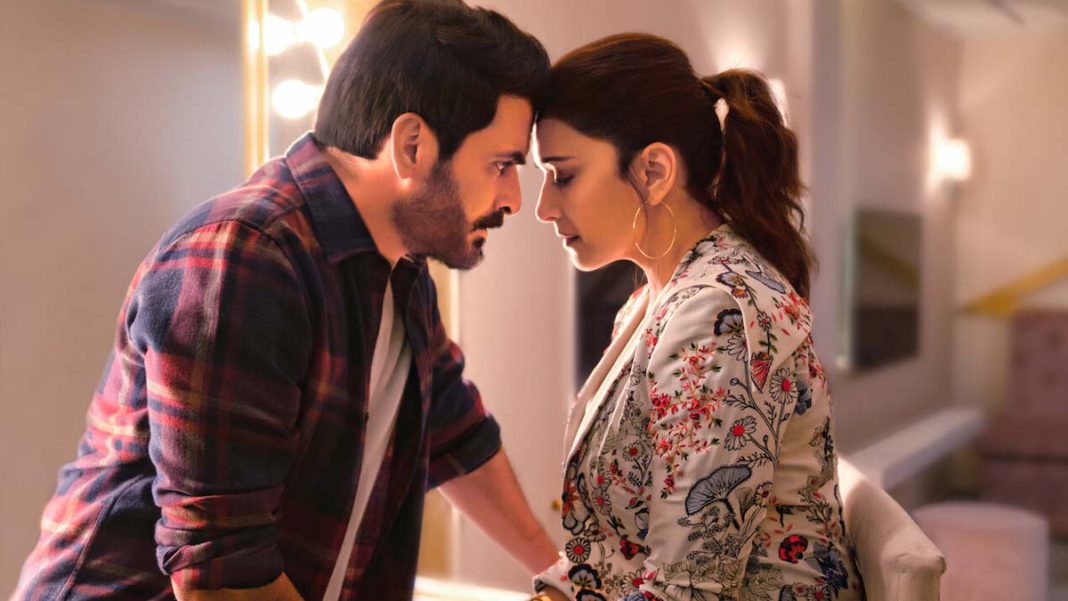 Mental health. The simple phrase evokes a multitude of reactions and emotions among people. To be honest, the subject became a little bit less of a taboo to talk about after the notable Bollywood actress, Deepika Padukone, opened up about her fight with depression. That spread awareness and piqued the interest of India to the extent that many people have started opening up and talking about it through social media—influencers, doctors, activists, and common folks included.

From mental hai to mental health, the medical condition has indeed come a long way. And yet, it still has a long way to go with the term ‘depression’ being thrown around casually. Apart from widespread insensitivity, the health condition still suffers from the lack of consciousness about the existence of disorders of the mind among the general public. Hence, terms like these get thrown around recklessly. It is also societal conditioning that refuses to recognize mental disorders as just another type of health condition. The difference is simple—physical health conditions concern the body and mental disorders are related to the mind. Terming psychologists, therapists, and psychiatrists as pagalon ka doctor deters people from approaching them, thus, aggravating their mental condition.

Slowly and steadily, we are making some noticeable progress through open conversations happening around mental health. It has started reflecting among popular culture as well with movies and other media platforms picking up and representing the topic. The signs are clear—a beginning has been made and that’s a sigh of relief for the society as a whole. Here are some recent representations of mental health in movies and OTT platforms.

Not just one, the Netflix series portrays depression in another one of its characters. This time it’s Anamika Anand’s son, Avinash. It shows Avinash’s struggle with his alternative sexual orientation and its probable outcome on his psyche. His depression is also perhaps aggravated by the extreme turmoil in his family – abusive father, domestic violence, et al. The painful depiction of his innate insecurity and loneliness owing to his mental health, amongst other factors, will pull at your heartstrings.

Thus, the Netflix series bravely depicts two of its main protagonists, characters integral to its main plot, with health conditions that are widely hushed and very conveniently shoved under the carpet. But, interestingly, it does subtly indicate the changing mindset of the society, a society that is slowly preparing itself to accept the reality of mental health conditions and embrace those diagnosed with it like ‘normal’ human beings.

The Shakun Batra-directed film touches upon the topic of depression through one of its main protagonists, Alisha Khanna, played by Deepika Padukone. The movie does not talk about the mental health condition, per se, though its protagonist like The Fame Game does. However, it explores Alisha’s childhood agony, touching upon generational trauma as the primary reason that led to her suffering from the disorder through a close, non-judgemental perspective.

Naina, the character of Yami Gautam in A Thursday, has been battling depression since she was 16 years of age. Horrific incidents of being sleazily ogled by the bus conductor adversely affect a girl of an impressionable age. Not just that, being a rape victim and the subsequent nonchalance of the police to bring the rapist to books left an indelible effect on her young mind. When she takes matters into her own hands, a television journalist is quick to jump to conclusions about her character. She is painted as a madwoman on national television when she decides to retaliate yet again.

Aanand L. Rai, the director, enumerates the story of Rinku (played by Sarah Ali Khan), an experienced eloper, with an undiagnosed mental health condition. She confers heroic attributes to a non-existent character, Sajjad, the love of her life. The medical condition gets lost due to the light-hearted treatment of the story. However, Rai has professed himself in an interview that it wasn’t his intent to make a movie about mental health. In case he did, he would have treated the story in a different light.

Our Take On Mental Health

The first and foremost, and the only step to wholesome healing from a mental health disorder is to approach a therapist, counsellor, psychologist, or psychiatrist. It is essential to turn a deaf ear to the naysayers because logon ka kaam hai kehna. Your life is about YOU, and so is your mind. It’s time to take charge of your life and be more open to learn more, grow more, do more, and be more by seeking help to improve your mental health.

Buzz 46: How To Get Over The Loss Of A Spouse

9 Exciting Ways To Keep Kids Active During The Lockdown