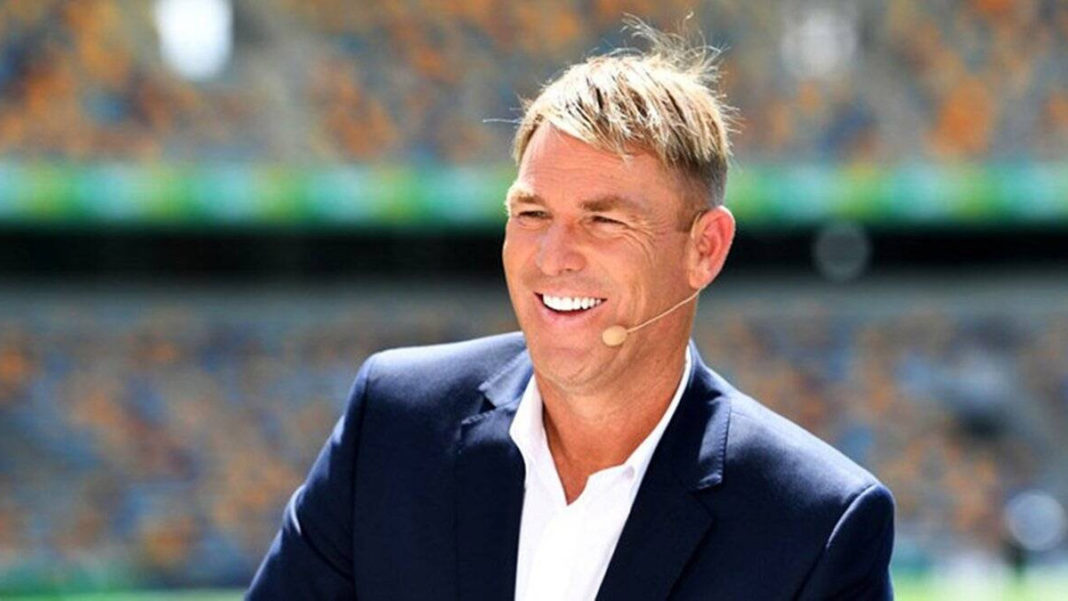 Australian cricket legend and sportsman Shane Warne’s untimely death at the age of 52 years raised eyebrows, as the world speculated over the reason for his sudden demise. It happened when Warne was on a vacation with his friends at Koh Samui, Thailand. His fans all over the world expressed their deep condolences as news spread of his demise due to an alleged heart attack.

As the cricket fraternity and the global fanbase still grapples with it, Warne’s Manager James Erskine has now come out in the open to talk about the extreme diet fads that could have contributed to his sudden and early death. He said that Warne had just completed a 14-day liquid diet that could be a trigger for the shocking incident. A liquid diet mostly involves consuming only fluids like black and green juices, and sometimes white bread buns. Warne, who was also a smoker, would often go on these strict diets to lose weight. It has also been revealed by Warne’s son that his father regularly followed a “30-day fasting tea diet”.

Diet experts and nutritionists warn people against extreme diets like the liquid diet, which is currently alleged to have claimed Warne his life. Studies suggest that such low-calorie diets may cause stress to the heart. They also indicate that when the body’s metabolism is not aligned with the manner in which the body handles salt, fluids, and other electrolytes, it may cause a minor heart attack. And when that occurs, it is more likely that it will be more serious and major the next time it happens.

Studies also suggest that a liquid diet lacks the required nutrients in the right balance: Carbohydrates, proteins, vitamins, minerals, and fats, are all important for a healthy and well-balanced diet.

5 Other Types Of Extreme Diets

Here are 5 other types of diets that you should avoid or undertake with extreme caution:

This protein-heavy, low-carb, high-fat diet is a big fad among Bollywood celebs. If you jog your memory, you will remember that the veteran actor, Sridevi, lost her life to a sudden cardiac arrest at the age of 54 years. Although there were other factors at play like multiple cosmetic surgeries, alcohol, and medication, experts believe that a strict keto diet (she was under extreme pressure to always stay in shape and look young) played an indispensable role in her shocking and untimely demise.

The ketogenic diet is also referred to as a starvation diet, owing to it being almost devoid of carbs. This puts the human body into the metabolic state of ketosis, where the body receives energy from ketone bodies. This is in contrast to a normal diet of sufficient carbs, where the primary source of energy is glucose. The extra glucose gets converted into fat that is stored in the body for later use, whenever required. A ketogenic diet burns fat, versus carbohydrates, which leads to weight loss.

As apparent from the name, this diet promotes eating only one type of food or a single food group. For instance, if you eat apples, you eat only apples throughout the day, for days on end. The reality is that there is no one food product that is a source of all the required nutrients. Hence, this diet is not recommended even for a short period. Here, the loss of muscles and water will be the reason behind your weight loss, and not the loss of fat.

As the name suggests, the diet derives inspiration from the food that our ancestors ate during the paleolithic age. This hunter-gathering lifestyle-based diet generally discourages the consumption of legumes, beans, starchy vegetables, starchy carbohydrates, and dairy products. Not much is known about the diet of the paleolithic age, making this diet an unscientific one. What’s more, historians claim that grains and milk were an integral part of the diet at a later stage during this age. However, there are various versions of this diet, with one of the most extreme versions being the Raw Paleo Diet which allows only uncooked foods.

This diet advocate staying away from foods with sugars and starchy carbs. Avoiding food products that contain added sugar like processed foods and aerated drinks is highly recommended. However, eliminating foods with natural sugar like fruits and dairy products is an unhealthy concept. On the other hand, avoiding carbohydrates completely is also not backed by science as a healthy diet plan that would suit every body type.

This diet requires you to combine certain food groups and eliminate the rest. The theory behind this diet fad is based on the effort to avoid certain acidic foods and the ability of the human body to digest certain food combinations. However, there are no studies that justify the claims that this diet stimulates weight loss or improves digestion. For instance, pasta and green vegetables are recommended combinations, although the combination of carbohydrates and meat in spaghetti bolognese does not fit the bill.

The human body demands all nutrients in healthy quantities. Overlooking certain foods or eliminating food groups is equivalent to depriving your body of the nutrition that it needs to function smoothly. Most importantly, these unscientific extreme diets trigger a host of serious health conditions as a result of the body not receiving the foods that it is supposed to. Hence, it is essential to learn more about healthy food plans that are sustainable and good for your body in the long run.

Please note, these diets should especially not be followed by pregnant women, people taking insulin, and those diagnosed with serious medical conditions unless advised by a healthcare expert. Last but not the least, taking shortcuts to weight loss does not get you anywhere. It only pushes you towards health concerns, most of which are long-term.