More
Buzz 46Buzz 46: Everything You Need To Know About The Most Exclusive Party,...
Advertisement 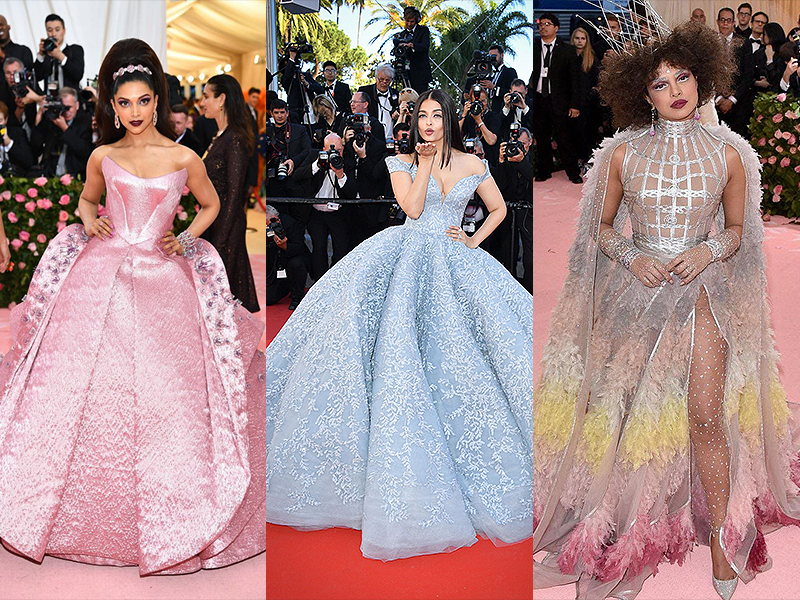 Red carpet, lights, camera everywhere and fashion at its peak. The Met Gala is every fashion-lover’s most eccentric, fun and aspirational dream come true. And 2021 was the year that brought out the best in haute couture for the annual fundraising gala for the benefit of the Metropolitan Museum of Art’s Costume Institute in New York City. If watching Priyanka Chopra, Deepika Padukone, Aishwarya Rai and more have turned you into a fan, then here’s a list of some interesting things you should know about this prestigious event.

The Met Gala is organised and presided over by Anna Wintour, the Editor-in-Chief of Vogue, since 1995. Today, it is one of the most beloved celebrations of fashion and creativity. It is a fundraiser for the Metropolitan Museum of Art’s Costume Institute and has traditionally been timed to mark the opening of its annual fashion exhibition. It is traditionally held on the first Monday in May every year.

Indian designer, Manish Arora, who previously styled the biggest of Bollywood celebrities including Ranveer Singh, had his representation at the 2019 MET Gala by Keiynan Lonsdale, an Australian actor, dancer, and singer-songwriter.

Every year has a different theme and in 2021 it was ‘In America: A Lexicon of Fashion’ or ‘American Independence’. This celebrates the Costume Institute’s 75th anniversary and explores a modern vocabulary of American fashion. This year, the red carpet saw both obvious and subtle nods to American fashion, culture and history. And there were plenty of American designers represented at the event.

The prestigious Met Gala is held at New York City’s Metropolitan Museum. Celebrities walk up the flight of red-carpeted stairs, sashay the best of fashion from the most talented designers as the cameras click away. Afterwards, cocktails, dinner, and dancing are held within the museum walls.

Princess Diana made a royal appearance at the Met Gala in 1996, US senator, Hillary Clinton attended the 2001 Met Gala and Oprah made a grand entrance at the 2010 Met Gala.

Who attends the Met Gala? Well, anyone and everyone who’s in love with fashion has the dream of attending at least once in their lifetime. The exclusive invitations include designers, celebrities, models, and editors. The guest list contains the who’s-who of the fashion world. This year, Philanthropist Sudha Reddy was the only Indian to make it to the guest list.

The purpose of the Met Gala is to celebrate the fashion industry. Over the years, the event has transformed from an annual fundraiser attended by the fashion industry and New York society to a cultural phenomenon attracting global attention. The first event was organized by fashion publicist and CFDA founder Eleanor Lambert in 1948.

Today, the Met Gala is a representation of the changing world of fashion and serves as an inspiration for budding fashion designers, artists, writers, editors and more. While the world couldn’t be mesmerized by the event in 2020 due to COVID-19, 2021 has more than fed the fashion hungry souls of many.

A Dermatologist’s Guide To Vitamin C For Your Beauty Needs