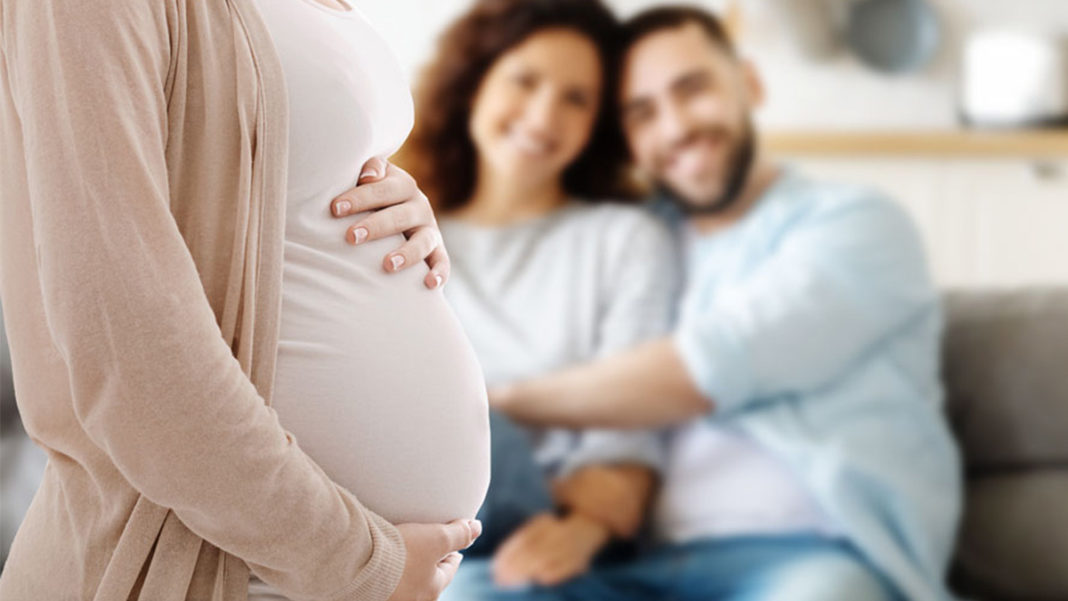 The diva of South Indian movies Nayanthara and her director husband Vignesh recently became proud parents to twins through surrogacy. And the couple has hit the headlines since then, more because of the unconventional method they chose for embracing parenthood. In India, the subject has been under debate in the recent past. The surrogacy laws in the country have undergone changes recently until now when the discussion around the celebrity couple brought it to the limelight, making it a dinner table conversation. However, the opinions are widely polarised with many finding it restrictive and invasive of privacy for different sections of the population.

As Shruti Swaika, Partner at Fox & Mandal LLP Solicitors & Advocates opines, “The recent surrogacy law is fairly restrictive in nature, and appears to have been enacted to regulate, rather curb, what had earlier become quite a marketplace in India, and especially in Gujarat. Once this area sees more regulation, and misuse of surrogacy (surrogate mothers) is brought under control, we can hope to see some amendments to make it a more inclusive law.”

For those who need some clarity over what surrogacy is about, it is a process in which a woman bears a child on behalf of a couple who intend to become parents. The child is handed over to the couple after his/her birth. In India, the surrogacy laws are monitored by the Surrogacy (Regulation) Act, 2021 (SRA) and the ART (Assisted Reproductive Technology Act) Regulation, 2021.

4 Other Features Of Surrogacy Laws In India

6 Criticisms Against Surrogacy Laws In India

The Netflix movie Mimi, starring Kriti Sanon in the lead, paints a realistic image of the perils of surrogacy in India. The story is woven around the repercussions of a US-based intended couple backtracking on their plans to have the baby that they had opted for through commercial surrogacy in India. However, that does not imply that women in India should be denied the right to become a commercial surrogate mother, if they so desire voluntarily. Instead, there should be laws to protect her interests rather than supersede her right to life and personal choice of profession.

There are various other clauses in the law that must be reviewed and debated over, and changes brought around accordingly to make them more inclusive and equal to all, which the Constitution of India guarantees to all its citizens. Till then, the law approaches the subject of surrogacy superficially and ends up cannibalising various provisions mentioned in the IPC to safeguard the rights of the citizens of the country.

8 Vital Facts To Remember When Opting For IVF Treatment During COVID-19, According To A Reproductive Medicine Specialist

Expert Talk: A Guide On Understanding How To Cope With The Loss Of A Child