More
Life5 Bollywood Celebs You Share Traits With If You Are A Cancerian...
Advertisement 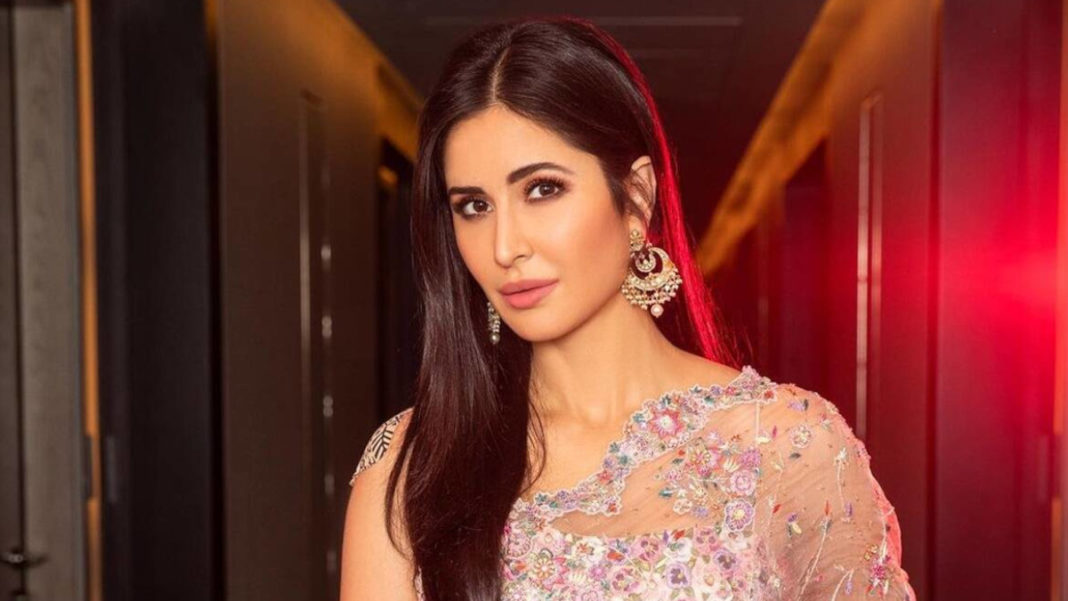 Cancer, referred to as Kark Rashi, spans between 21st and July 22nd of every year. It is the fourth sun sign of the zodiac and is symbolised by the crab. The cardinal water sign has a sentimental and sensitive personality as they are ruled by the maternal moon. They are known for being natural-born homebodies and love their families to the core. They are maternal to the core and nurturing and being a caregiver comes naturally to them. Their other love is food and when they have both these loves together, they want nothing else in the world. They feel intense emotions, which are often channelised to serve for the good of others.

While being natural nurturers, they usually do not overlook loving and caring for themselves too. Cancerians are go-getters and immaculately organised, keeping the big picture in mind, which often make them the initiator of bold plans. Much like their celestial spirit animal, the crab, they wander seamlessly between the oceanic waters and the shore – a balance of material and emotion realms, dream and realistic energies. People from kark rashi bond with people who share the same emotional wavelength and qualities of commitment and loyalty.

Let’s get started with 5 Indian woman celebs from the Kark Rashi who are a force to reckon with in the fields that they have chosen for themselves.

The 18th July born actor, model, producer and singer wears multiple hats and that too with effortless style. Her claim to fame was when she was crowned the Miss World 2000 and smoothly made her transition into the Hindi film industry with the movie The Hero: Love Story of a Spy. With a flurry of super duper hit movies like Don, 7 Khoon Maaf, Barfi, Kaminey, Mary Kom, Dil Dhadakne Do, Bajirao Mastani, among others, she cemented her position as one of the leading actors of Bollywood. She also lent her voice to songs like Tinka Tinka.

Not one to be satisfied with her success here in India, she decided to explore opportunities in foreig territories and made her foray with the thriller series Quantico. Thereafter, she decided to strike a balance between the Hindi and international entertainment industries, starring in The Sky is Pink, The White Tiger, and The Matrix Resurrections. One of the highest paid actresses in India, she is the proud owner of two National Film Awards, five Filmfare Awards, and the honourable Padma Shri. She made it to the list of Time’s 100 Most Influential People In The World and Forbes’ World’s 100 Most Powerful Women.

Born on 16th July to a British mother and an Indian father hailing from Kashmir, Katrina started her career as a model based in London. It was director Kaizad Gustad who spotted her in one of her shows in London and cast her in his film Boom. Although the film flopped, critically and commercially, it marked her entry into the Bollywood film industry. Days of struggle followed due to her lack of command over the Hindi language. However,  that changed with films like Maine Pyaar Kyun Kiya and Namastey London because the audience welcomed her with open arms to the Hindi film industry. Soon she became a heartthrob to a million of fans and featured in a myriad of films like New York, Mere Brother Ki Dulhan, Zindagi Na Milegi Dobara, Raajneeti, Dhoom 3, Ek Tha Tiger, Tiger Zinda Hai, Zero and others.

Born on 25th June, Karisma was one of the undisputable queens of Bollywood in the 1990s and early 2000s. Despite her family having deep roots in the Hindi film industry, her father disapproved of his daughter’s interest in becoming an actor. Nonetheless, she stood strong by her ambition and made her debut with Prem Qaidi. Karisma is known for her roles in movies like Raja Hindustani, Saajan Chale Sasural, Dil Toh Pagal Hai, Dulhan Hum Le Jayenge, Fiza, and Zubeidaa. At a certain point of time, she was David Dhawan’s favourite, featuring in some of his most popular films of the time such as Judwaa, Hero No. 1, and Biwi No. 1. She is the proud recipient of a National Film Award and four Filmfare Awards. In recent times, she has been a judge in television reality shows.

Read: 11 Secrets Of Face Reading That Can Reveal Your Future

Gracy Singh, born on 20th July, won accolades for the role of a village belle in the Ashutosh Gowarikar directed epic drama Lagaan: Once Upon A Time In India. She had made her debut with Hu Tu Tu, and starred in other films like Hum Aapke Dil Mein Rehte Hai and Munnabhai M.B.B.S. Not just the Hindi film industry, she has starred in Telugu, Malayalam, Kannada, and Punjabi movies as well. Apart from being an actress, she is a trained Bharatnatyam and Odissi dancer as well.

Asha Kelunni Nair, better known as Revathi, is a noted film actress and director, having worked extensively in the Malayalam and Tamil film industries. In Bollywood, she has featured in movies like 2 States, Major, among others. She has been the receiver of National Film Awards across three varied categories and six Filmfare Awards South. That apart, she is also a trained Bharatnatyam dancer and is actively involved in social work.

The above is a list of the 5 most renowned Indian female celebrities who belong to the Kark Rashi. They are a powerhouse of personal ambitions as much as they are nurturers of their homes, families, and themselves. These qualities make them unique in their own way.

Ramadan Fasting (Part 1): Experts Talk About What It Means For Your Body