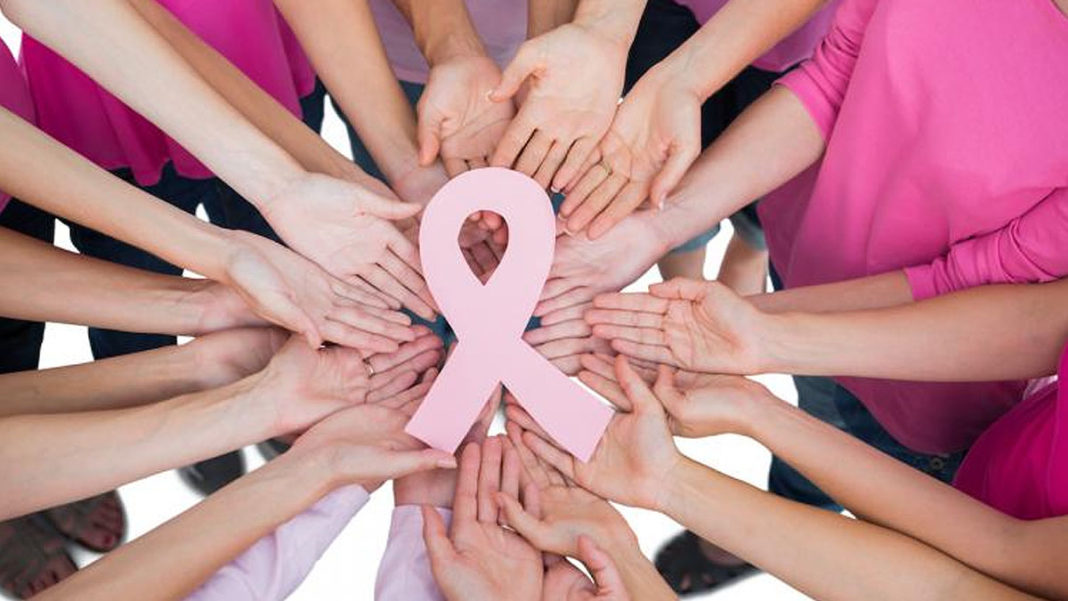 Cancer is one of the leading causes of death across the world, second only to heart disease. Globally, it accounts for 1 in 6 deaths. Yes, you read that right! And, that is not all. By 2030, as many as 21.4 million new cancer cases are expected to be reported globally with 13.2 million deaths caused by it. Mind-numbing figures, isn’t it?

On this World Cancer Day (4th February 2022), we’ve created a one-stop guide where you can find all the basic information about the different types of cancers, their symptoms, diagnosis, and also be aware of steps to prevent and treat this life-threatening condition.

The early cancer symptoms often vary between men and women. Men suffer from urination problems, altered bowel habits, and testicular changes. In contrast, women are prone to lumps in the breasts or sudden weight loss as the early signs of cancer.

Read on to know about some of the most common cancer symptoms:

1. Changes In The Testicles

Numbness or pain in the testicles that last for more than a few days may indicate cancer among males.

A lump in the breast, under the arm, or changes in the nipples can be early signs of cancer. Although it is more common among females, it can occur in males too.

Consult a doctor immediately, if you experience blood in your urine. This may be the first sign of bladder cancer. Pain during urination can also be one of the symptoms of cancer.

As such irregular bowel movement is not an early symptom of cancer. However, if the changes that you observe are drastic, they may be the signs of inflammatory bowel disease, which usually indicates bladder or prostate cancer.

Sudden and major gain or loss of weight within a short period can be indicative of cancer.

A sudden, unexplained drop in blood count may be a cancer symptom. For some cancers, anaemia is a symptom but for others, it’s a side-effect of cancer treatment.

Persistent cough and blood in saliva that lasts more than a month can be indicative of lung or neck cancer.

Now let’s take a look at the diagnostic procedure for cancer.

The diagnostic process for the medical condition generally starts when an individual approaches the doctor with an unusual symptom. The doctor may undertake a physical examination to determine the underlying cause of these symptoms.

After conducting a thorough physical examination, the doctor may recommend the following medical tests. In cases where there are no initial symptoms, cancer can be diagnosed only after undertaking the below tests.

For a definite diagnosis of cancer, a biopsy is the only way out. A biopsy is a non-invasive procedure that entails the removal of a small portion of tissue for further examination.

Following the above tests, an individual may require further medical tests for accurate diagnosis of cancer, if any.

9 Types Of Cancers You Should Know About

Here are some of the most common cancer types.

Blood cancer or leukaemia develops in blood-forming tissues like the bone marrow. This causes the excessive production of abnormal white blood cells – an integral part of the immune system that protects the body from infections. The signs of leukaemia are quite vague. The most common symptoms are generally caused due to the lack of normal blood cells. As the bone marrow becomes occupied by leukaemia cells, the body fails to produce the normal blood cells that it needs. Like symptoms, leukaemia causes are as vague. Rather than leukaemia causes, you should be aware of the types of leukaemia to have a better understanding of the medical condition.

Now that we have discussed the types of leukaemia, let’s talk about other cancer types.

Brain cancer occurs when cancer originates in the brain or when cancerous cells from other body parts spread to the brain. The grading of cancer in the brain is determined by the aggressiveness of cancer, while the type is decided based on the cells that mutated.

As the name suggests, this medical condition originates in the breast. Contrary to popular opinion that it occurs among females only, it can be diagnosed among males too. However, it is far more common among females than males. Lump under the arms, change in the appearance of nipples, or nipple discharge are common symptoms of breast cancer.

The bladder’s functional capacity gets affected when the cells in the tissue of the urinary bladder divide very rapidly. This abnormal cellular growth is referred to as bladder cancer. Its most common signs are blood in urine, urgent and frequent urination, pain in the groin, and lack of bladder control. This cancer type is difficult to detect and often gets diagnosed only in its later stages.

Lung cancer is yet another type of medical condition that is difficult to detect until its later stages. The tumours that develop there remain undiagnosed because the lungs have very few nerve endings.

This cancer generally originates in the squamous cells of the inner lining of the head and neck, or salivary glands. The leading head and neck cancer causes are all forms of tobacco and alcohol.

Abnormal growth in the thin squamous cells in the lining of the mouth and lips is known as mouth cancer. It is often a challenge to treat this cancer due to its aggressive nature and sensitive location of the tumour. Surgery can lead to disfigurement and inability to speak. The leading mouth cancer causes of this cancer are tobacco and alcohol.

Cancer originating in the cervix is known as cervical cancer. It is a challenge to diagnose in its early stages as it shows little or no signs until it reaches later stages. It is marked by pelvic pain, unexplained vaginal bleeding, and blood with vaginal discharge as its common symptoms.

Originating in the ovary, this cancer too can be diagnosed only in the later stages. Some of the predominant symptoms are unexplained weight loss, discomfort in the pelvic area, inflammation in the abdomen, etc.

Picture this. 30-50% of cancer cases can be prevented, provided you maintain a healthy lifestyle. Here are a few tips to get you started.

Not just active smoking, passive or secondhand smoking can also be responsible for increasing the risk of developing cancer. Smoking has been closely linked to different types of cancer like that of the lungs, throat, mouth, larynx, bladder, cervix, kidney, and bladder. If you are finding it difficult to quit smoking, ask your doctor to help you with nicotine-free tablets and other products that control the urge to smoke.

Remember to eat right. Incorporate plenty of fresh fruits and vegetables in your diet, along with whole grains. Avoid taking refined sugar to keep your calories in check. Limit the intake of processed meat as it may increase the risk of certain cancer types. Also, drink alcohol in moderation.

The necessity of maintaining a daily fitness routine is more than most people realise. This is very relevant for keeping cancer at bay as well. Following a daily dose of 30-45 minutes of physical activity might lower the risk of cancer of the colon, breast, lung, prostate, and kidney.

4. Stay Away From The Sun

The midday sun between 10 a.m. and 4 p.m. is very harsh on your skin! When the rays of the sun are the strongest during these hours, make sure that you either stay indoors or cover your exposed areas as much as possible. Don’t forget to apply sunscreen to protect yourself from harmful ultraviolet radiation.

5. Keep A Tab On Your Sexual Behaviours

Practice safe sex to prevent the chances of contracting sexually transmitted diseases like HIV. Also, limit the number of your sexual partners as much as you possibly can. Not just that, sharing needles with those who use intravenous drugs can lead to HIV, and hepatitis B and C. This can increase the risk of liver cancer.

How cancer is growing in leaps and bounds is no less than startling. Although not all, a lot of these instances can be prevented if you mindfully lead a healthy lifestyle. So, on this day, let’s pledge to be more conscious of our health and wellbeing, and keep the medical condition under control as much as possible.

10 Kurti Styles To Ace Your Back-To-Work Wardrobe Like A Boss!