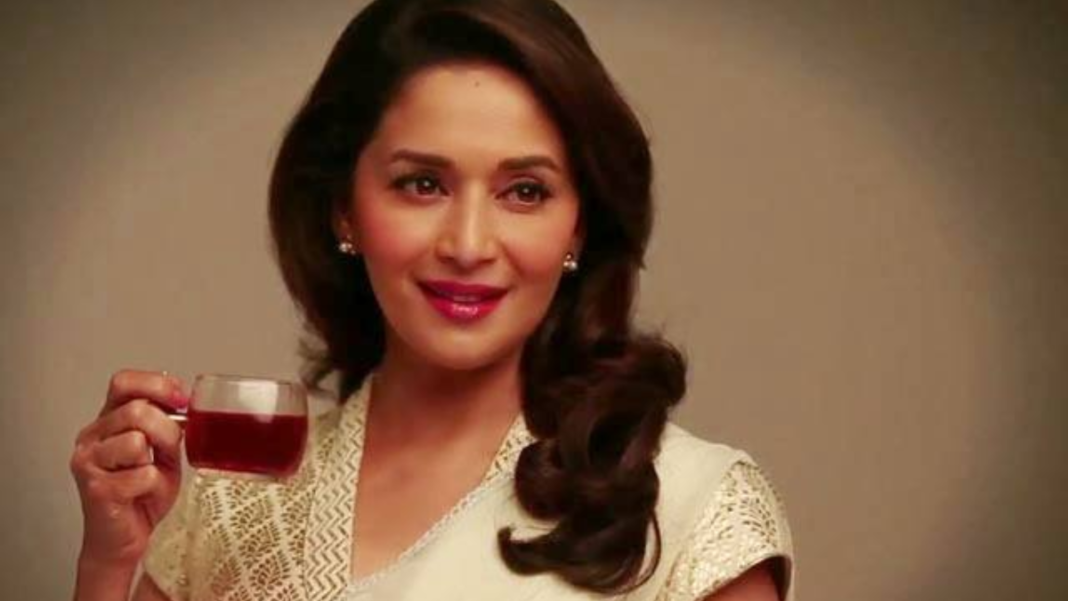 Green tea, like black and oolong tea, originate from the Camellia sinensis plant. The specialty of green tea leaves is that they are not fermented, which means that they contain the highest quality of antioxidants like flavonoid. It accounts for about 30% of the dry weight of green tea leaves.

Some of the oxidants that these tea leaves comprise are polyphenols, catechins and various other varieties of flavonoids – all of which are enriched with the goodness of anti-ageing compounds that are also found in foods like blueberries, red wine, and dark chocolate. Green tea is known for its myriad of health benefits, healing properties, and weight losing qualities, usually more than most other healthy foods, including healing compounds like spices, herbs, fruits, and vegetables. No wonder, it is often referred to as a superfood.

The Channel 46 caught up with Dr Anjali Kumar, MBBS, MD & Former CEO at Just Diabetes, to enlighten you on whether green tea actually promotes weight loss.

1. A Boost Of Health

Green tea contains a small quantity of caffeine. Although much lesser than other tea and especially coffee, it has just enough to have a mild effect on you. To be specific, green tea has 24 to 40 mg of caffeine as opposed to 100 to 200 mg in an average mug of coffee. No, don’t be misled by all the articles you may have read, which harp on the immense detrimental effects of caffeine. Truth be told, this stimulant initiate burning of fat and also improves your performance during fitness routines. More on that later in the article.

To top that, studies have shown that a cup of green tea elevates the level of antioxidants (like catechins) in your bloodstream. Epigallocatechin gallate (EGCG), a compound that boosts metabolism, is also an essential part of green tea.

The process of burning fat starts when your body breaks down the fat cell and then transfers it to the bloodstream, which is then used in the form of energy by cells like muscle cells. EGCG, the main oxidant in tea (as discussed earlier), prevents the production of an enzyme that breaks down the hormone called norepinephrine. When this happens, the level of norepinephrine increases, leading to weight loss. Caffeine and EGCG both work in synergy to burn fat.

Read: 10 Foods Rich In Healthy Fats That Must Be A Part Of Your Daily Diet

Let’s elaborate on the fact that the caffeine in green tea aids in initiating fat burning, especially during your exercise regimen. According to research, individuals who took green tea just before starting their fitness routine burned 17% more calories than those who didn’t, concluding that green tea does serve as a fat burner in the long run. Another study suggested that catechins increased fat burning not just during exercise but during the time of rest as well.

Your body burns calories all the time, even when you’re at rest, because of your cells performing a zillion of functions that require energy. Some studies indicate that EGCG-rich green tea can help you burn more calories even when you’re sitting or sleeping. This increase in weight loss is estimated at 3 or 4%, while some other research found it to be as high as 8%.

If you do the maths, you’ll end up losing 3 to 4% more fat. So, if you lose 2,000 calories otherwise, green tea will enable you to get rid of an additional 60 to 80 calories. More importantly, this proves to have a long-term effect. However, keep in mind that the effect is not universal. Some have experienced the metabolism-boosting benefits of this tea, while the drink has had no effect on some others.

5. Makes You Feel Fuller For Longer

One of the primary reasons why green tea works wonders in losing weight is that it reduces your appetite. This makes you feel less hungry, making you automatically consume less calories. What’s more, the drink controls calorie expenditure, helping you burn even more fat. However, it does not have a noticeable effect on how much food you consume throughout the day.

Apart from losing overall body fat, more specifically, green tea aids in burning abdominal fat. Stubborn subcutaneous fat under your skin contains a significant amount of visceral fat, commonly known as belly fat. High amounts of this fat are closely linked to insulin resistance and inflammation, both of which are responsible for several serious medical conditions. Some studies have concluded that green tea supplements have helped people in losing a modest 1.3kg on an average from the abominable fat. Therefore, green tea is often considered to not just initiate fat burning but controls the risk of the onset of serious health conditions. However, the effects are not the same on everyone and, hence, the findings of these studies are debatable.

While the pros of green may be slightly debatable at times, there are no cons of drinking it. So, you can introduce a cup or two of this tea in your daily diet and hope that it works well for you. Even if it doesn’t, you will at least have an invigorating warm drink to boost your mood and wellness.