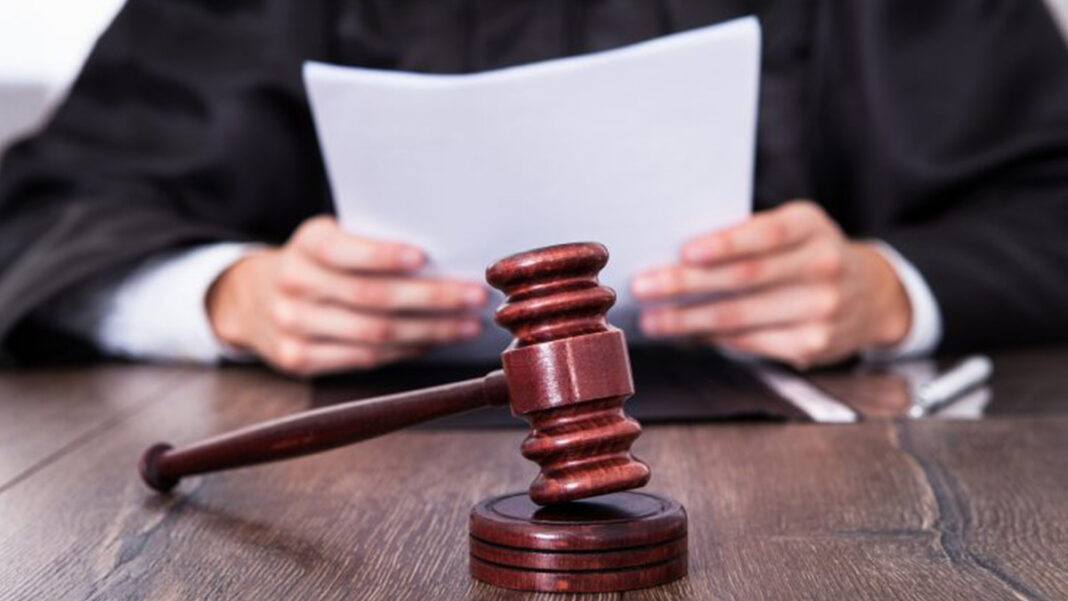 Republic Day honours and celebrates the enforcement of the Constitution of India, which was brought into force in 1950, almost three years after we became independent. Over the decades, the Constitution has undergone a zillion changes to attune itself to the demands of the ever-evolving society.

On the occasion of the 74th Republic Day, here are 7 landmark judgements that support women’s empowerment and progress, and uphold their rights.

1. Non-Consensual Sex In A Marital Relationship Is Akin To Rape

In a country that considers marriage solely as an institution to procreate, this judgement passed by the Supreme Court of India September 29 last year, is a step towards the right direction. It ruled that forced intercourse by a husband on his wife will be recognised as rape under the Medical Termination of Pregnancy (MTP) Act. However, the judgement was passed with the objective to keep abortion under check. It also said that the definition of rape will also include marital rape as per the MTP Act.

2. Every Woman Has The Right To A Safe & Legal Abortion

A three-judge bench that comprised Justice D Y Chandrachud, A S Bopanna, and J B Pardiwala on September 29 of 2022 stated that every woman in India has the right of abortion within 20 to 24 weeks of pregnancy. The judgement emphasised on the fact that the law extends to both married and unmarried women, and opined that discrimination based on marital status would go against the right to equality.

This law overturns the previous ruling as per Rule 3B of the Medical Termination of Pregnancy Rules, 2003, according to which only certain categories of women were eligible to seek termination of pregnancy between 20 to 24 weeks under some specific extraordinary circumstances. The provisions of Rule 3B was challenged by a 25-year-old unmarried woman who preferred to terminate her pregnancy of 23 weeks and 5 days when her partner refused to marry her “at the last stage”.

3. Two-Finger Test For Rape Victims Is “Regressive And Invasive”

The Supreme Court of India banned the regressive practice of the “two-finger test” on rape or sexual assault survivors on October 31 last year. It stated that anyone conducting the scientifically backward, privacy-invasive medical test would be found guilty of misconduct and dealt accordingly by law. This is because the test does not prove or disprove allegations of rape. Instead, it re-victimises the victim by forcing her to relive the traumatic experience.

Not just that, it the Court also directed the Ministry of Health to conduct a strict check on review curriculums in medical schools, so that the test is never recommended to any alleged sexual assault survivor. This judgement overturned a judgement of the Telangana High Court regarding the same subject.

4. Mother Has The Right To Decide On Her Child’s Surname

The bench consisting Justices Dinesh Maheshwari and Krishna Murari stated that a mother, being a natural and primary caregiver, has the final say in deciding the surname of her child. The court ruled that she will retain this right even after the demise of the partner with whom she’d conceived the child, irrespective of whether he/she is being brought up in a new family. Not just that, she also has the right to get her child adopted. The law makes it clear that it believes both the guardians have equal rights and position while bringing up their child, re-enforcing the provisions of Section 6 of the Hindu Minority and Adoption Act, 1956.

5. Demanding Money For Construction Of A House Will Be Considered As Dowry

The judgement passed by a bench comprising Justices Hima Kohli and A S Bopanna made the act of asking for a loan for construction of a house equivalent to a demand for dowry, irrespective of whether the demand is being made by a daughter from her parents, or by the daughter’s husband or in-laws from her parents.

The SC ruling by a bench comprising Justice DY Chandrachud, Hima Kohli, and JB Pardiwala opined that the “Army has not been fair” to its women officers who have served for a short span. A group of 32 women officers of the Indian Air Force, who served the nation in the Short Service Commission (SSC), had moved the court 12 years back, challenging the Army’s provision of granting pension benefits only to those who’ve served for 20 years. The law now grants equal pension benefits to all Army officers, irrespective of their gender and their tenure of service.

In another case last year, another group of 34 women Army officers had moved the court alleging discrimination against them with respect to promotions. They brought to light the reality their junior male officers were being considered for promotion over them, for certain positions. In a bold statement, the bench rebuked the Army for their discriminatory acts and ordered that they “set their house right.”

7. A Tribal Women Has Equal Rights To Her Family Property

On a ruling by the Supreme Court on December 9, the court adjudged women tribal members as equal partners to their family property as the male members. The court observed that when this right is extended to non-tribal women, this right should be granted to tribal women as well. The bench instructed the Central Government to amend relevant provisions of the Hindu Succession Act to align them to this new ruling.

8 Desi Nuskhe To Treat Sunpots On Your Face & Skin

Expert Talk: When Can You Opt For Egg Freezing & Embryo Freezing? A Fertility Consultant Explains 5 Situations