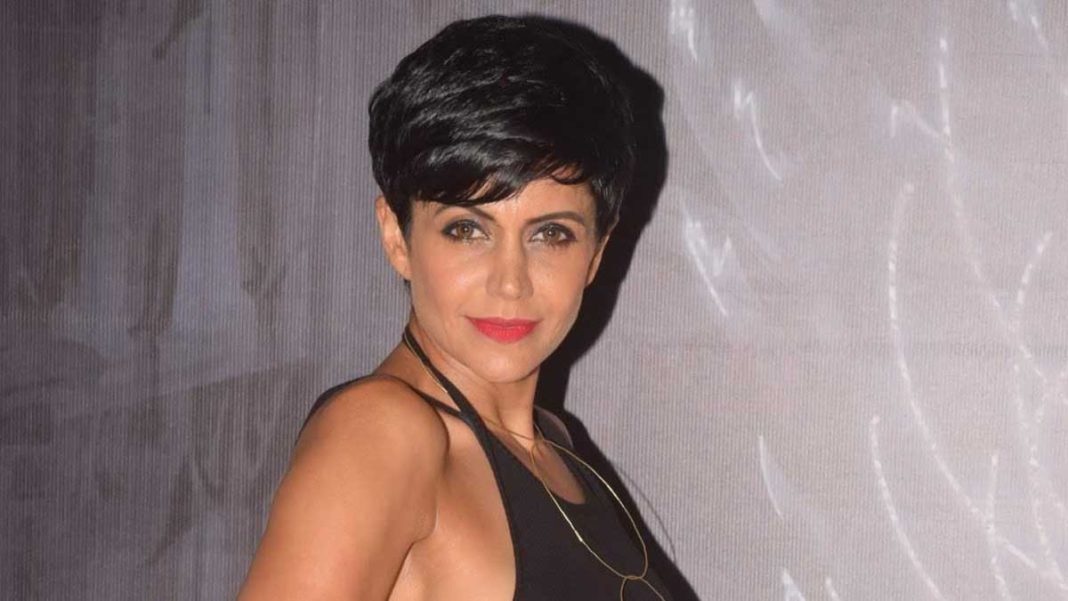 Mesh Rashi, or Aries, starting from 21st March and extending till 20th April, is considered to be the “head” of the zodiac. After all, it is the first of the 12 recognised rashi phals. Hence, their personality usually exudes the aura of being the leader of the pack. Contradictorily, they are also referred to as the “baby” of the pack, since they are the first born among all the other zodiacs.

This Fire element is the sign of Ram and is ruled by Mars, the planet of aggression. Like their spirit animal (Ram), those belonging to this rashi are very determined, strong-willed and confident of themselves. In one word, they are a go-getter! Other prominent traits include honest, competitive nature, optimistic, and passionate and courageous in whatever they set their sight on to #BeALittleMore.

Without further ado, let’s get started with 7 Indian woman celebs from the Mesh Rashi who are a force to reckon with in the fields that they have chosen for themselves.

1. Rani Mukerji (Aries Trait: Excel At What You Do)

The 21st March-born Bollywood actor had been almost sab ka favourite actor in the 90s and early 2000s, known for her acting prowess. She has lent her acting skills to classic movies like Black and No One Killed Jessica, and was an integral part of the Yash Raj banner. She took a break after her marriage to producer, Aditya Chopra, to focus on her family and motherhood. The movie, Mardaani, marked her comeback film, where she played a meaty role of a Senior Inspector of the Mumbai Police Force.

2. Kangana Ranaut (Aries Trait: She Came, She Saw, She Conquered!)

The quintessential Queen of Bollywood, born on 23rd March, is a force by itself for her immense contribution to the world of Indian cinema. From a small town Haryanvi girl, she went against all odds at home to make her way to her dream of becoming an actor. She has indeed come a long way with her Aries strong-willed demeanour and never-say-die attitude. This Fire girl breathes life into every character that she portrays, right from her early days in Gangster and Woh Lamhe to Tanu Weds Manu and Queen, to the more recent Manikarnika and Thalaivi. She came, she saw, she conquered!

Smriti is yet another power-packed bharatiya naari with her janamdin on 23rd March. She transformed her life from the early days of struggle as a waitress to a super-successful sojourn in Indian television with Ekta Kapoor’s Kyunki Saas Bhi Kabhi Bahu Thi. From being a household name, she catapulted her way to even greater success as a prominent leader of the Bharatiya Janata Party, holding several important ministries over her political career. Currently, she is a Member of Parliament in the Lok Sabha, representing Amethi.

The name that requires no introduction across the globe, was born on 23rd March. The third Indian woman celeb to have the same janamdin, there is definitely something auspicious about the day! The billionaire entrepreneur is the Executive Chairperson of Biocon Limited and Biocon Biologics Limited. She is among the top 50 women in the business list of Financial Times and the 68th most powerful woman in the world by Forbes. Needless to say, these are just a few of the awards that she has received over the years for her exemplary contribution as a woman entrepreneur.

Still considered to be one of the cinematic stalwarts to have graced the Hindi film industry, Jaya Bachchan, nee Bhaduri, was born on 9th April. Her career as an actor started at a young age of 15 years with the Bengali movie, Mahanagar. With the release of the Hindi film, Guddi, she became an overnight star. Since then, she has spearheaded a plethora of films like Anamika, Abhimaan, Uphaar, Jawani Diwani, Bawarchi, Sholay, Zanjeer, Chupke Chupke, among others. With an acting career spanning for about two decades, she is also attributed for being the scriptwriter of the movie, Shahenshah.

The popular television serial, Shanti, made the 15th April born Mandira Bedi a household name in the 90s. Later on, she was also an integral part of another iconic television drama, Kyunki Saas Bhi Kabhi Bahu Thi. However, it was her role as a cricket compère of Sony Television’s Extra Innnings that gave her a shot at global fame. And quite deservedly so! Adorning her Satya Paul sarees and spaghetti-strapped blouses to go with, she wielded power in the male-dominated field, which frowned upon her very presence as a result of her gender and attire. Yet she held her own and let her fiery personality shine.

From then on, Mandira has lent her acting skills to Shaadi Ka Ladoo and the sitcom Papa Ban Gaya Hero. She has also been an integral part of Set Max’s World Cup Cricket 2007 and the filming of the movie, Dus Kahaniyan. Currently, she is a doting single mom to her son, Vir, from her late husband, Raj Kaushal, and an adopted daughter, Tara.

Born on 16th April, Lara Dutta won over the universe on being crowned Miss Universe in 2000 in Cyprus. She is only the second Indian to have won the title after Sushmita Sen. Before that, she also has the titles of Miss Gladrags and Miss Intercontinental in her kitty. She made her Bollywood debut with Andaaz and thereafter starred in various other movies like Masti, Kaal, No Entry, Hey Baby, Partner, among others. She recently made her comeback with the movie, Bell Bottom.

Are we leaving out any Indian naari celeb from the Mesh Rashi who should definitely make it to the list? Comment below with her name.

Significance Of The 9 Colours & Days Of Navratri Aur Bahut Kuchh

7 Heel Styles That Mix Fashion & Aaram Like A Pro