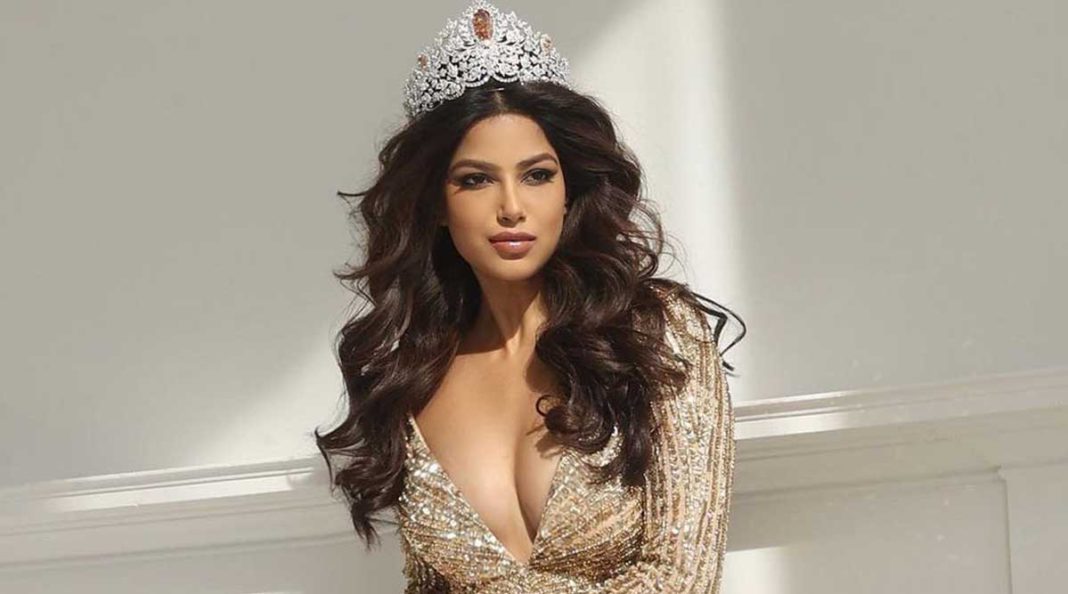 Harnaaz Sandhu, Miss Universe 2022, came out clean about her struggle with body image as a result of celiac disease. She expressed how she was bullied as a child for being too skinny, while as an adult, she is bullied for being perceived as fat.

Let’s learn more and #BeALittleMore about being sensitive towards those with the medical condition and know about it.

What Is Celiac Disease?

Celiac disease, also referred to as gluten-sensitive enteropathy or celiac sprue, is an autoimmune condition in which the body’s immune system attacks its own small intestine on consumption of gluten-rich foods. Eating gluten triggers an immune reaction in the body’s small intestine. In due course of time, this results in damage to the lining of the small intestine. Leading to malabsorption or the body’s inability to absorb vital nutrients. Intestinal damage can become the root cause for various other medical conditions, which has been discussed next. Celiac disease has no cure yet, the only treatment being keeping a strict watch on the diet to ensure intestinal healing.

Read 20 Immunity Boosting Foods To Add To Your Diet

Below are the gluten-rich foods that must be avoided at all costs to keep celiac disease under control:

Non-food items like lipstick and certain medicines can contain gluten as well. Cross–contamination may occur when gluten-rich and gluten-free foods are served or cooked in the same utensil.

Read How To Go Gluten-Free With An Indian Diet

Foods To Include In A Gluten-Free Diet

Here are the foods that can be included in the diet:

8 DIY Skills That Can Help You Save Money

Quirky Ways To Make Your Own Little Coasters

How To Improve Low Sex Drive & Its Impact On Your Relationship