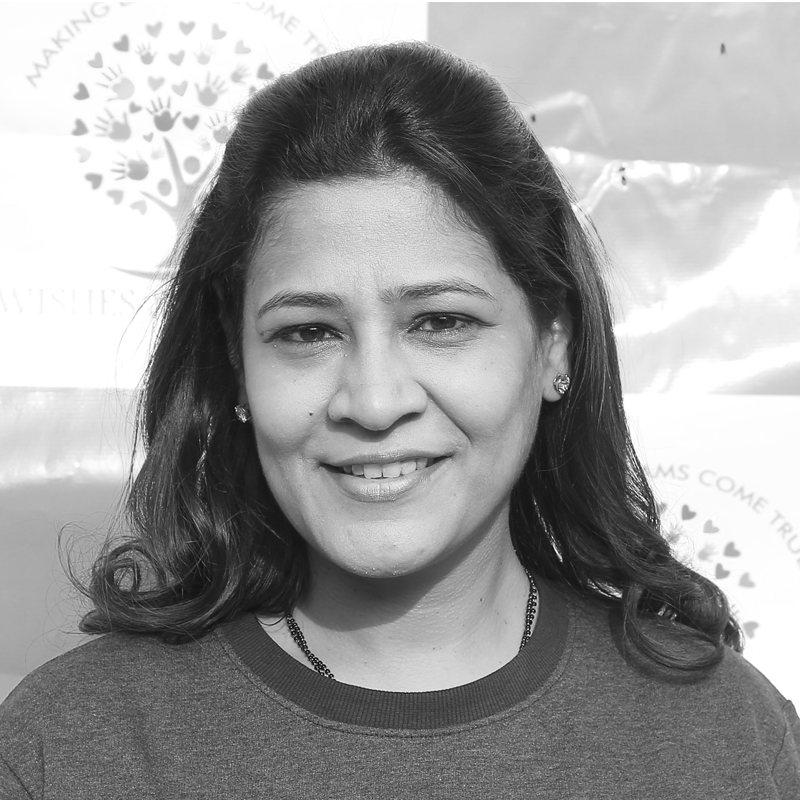 Charity begins at home – we all have come across this axiom throughout our childhood and adult life. If everyone practised this simple teaching at any point in their lifetime, the world would have seen lesser numbers of inequalities, hunger crises, elder abuse, lack of education, and other social issues.

Social work has developed into what it is today because of its compassionate and autonomous principles. Its core values are purely based on reverence towards equality, dignity and worth of every individual, irrespective of various social constructs and economic divide. Social work recognizes and addresses the obstructions in accessing resources by people, socio-economic inequalities and various kinds of prejudices that continue to exist in modern societies. It focuses on problem-solving and bringing about positive change.

Although a full-fledged profession today, social work does not necessarily fit in the paradigms of a conventional industrial sector. In most parts of the world, social work is still considered an ‘orientation’, and ideally, an activity that people engage in, selflessly.

In today’s age and time, social work is neither confined to a ‘degree’ nor is solely an ‘orientation’ in India. People from different professions and educational backgrounds are now working full-time in NGOs, the functional unit of the social sector, because of its ever-expanding nature, and for the goodwill which is associated with it. In fact, the social sector today is one of the highest employment generating sectors in India.

The permeable nature of the social sector has only expanded its scope and visibility. This is even more evident during the ongoing Covid-19 crisis. The unprecedented virus has caused chaos around the world affecting millions of lives, the worst hit being the destitute and underprivileged. With righteous glorification and portrayal of the ‘frontline warriors’ in the national media, a large number of people were stimulated by the idea to help the ones in need, in one way or the other. This ripple effect kept on multiplying the numbers, and social work suddenly became everyone’s forte.

As each coin has a flip side, the social media endorsed wave rose with prominence, but ultimately, died down; which is very customary to social media trends. While the new wave demystified a lot of pigeonholes associated with social work and social workers, a major portion of people were more engrossed in the ‘good publicity’ factor of it, with actual social work being sidelined as a by-product. This case has established the fact that though the permeable membrane of social work has amplified its presence and opened doors for people to join forces, it has also raised serious questions about its authenticity as a profession.

Does that imply that there is no need for a change? Does that mean that the social sector in India should continue to exist as it is today? Unfortunately, there is no one answer to such questions, and each interpretation is subjective within itself. Change is a universal truth. No existing professions or sectors are present in a form that existed a few years back. The digital age has only accelerated these changes. In the same vein, the need of the hour is to bring about positive changes within the social sector.

The major reason why social work is still questioned as a working sector is because of the endless myths associated with it. A lot of schools and universities have now started encouraging their students to engage in social welfare activities to gain vital credit scores in extracurricular academics. This is a positive step that has been taken by the educational sector, since only education can shed the mist of myths, encompassing the social sector.

Although the high levels of interest amongst young individuals show that the social sector is undeniably in demand, it further raises some more questions. Should there be a subject on social work to be taught in schools? Should a degree in social work be mandatory to pursue social work as a profession? Is a non-degree holder any less qualified to do social work? Education is fundamental to illuminate the way towards a brighter future for social work, but it is not a necessary factor, and should not ever be! Mandating education in the social sector will limit its horizons, and restrain people from actually coming forward to lend a helping hand, either through volunteering (which can be roughly translated to an internship in other sectors), or full-time opportunities. The end goal of any social work is to bring about positive change in the lives of the underprivileged. This requires a will, far more than a degree! On the other hand, education cannot be completely ignored as well. If a certain subject is taught in educational institutions, its value and scope automatically increase. Hence, the institutions which are providing formal education in social work cannot be completely neglected or looked down upon, either. Therefore, education should only be a catalyst or a facilitator, and not the basis of any kind of social work.

At the end of the day, social work is what one makes of it. How many lives can one impact with their actions, how much awareness can they spread on social issues about injustice, inequality, and inaccessibility of resources? The very flexible nature of social welfare work is what sets it apart from other work spheres. There is a visible push to mould this sector into a professional working sphere recently, which has its respective pros and cons. Despite this, the social sector must maintain its versatility. Being a non-conventional sector, it is meant to generate employment and mobilize regional economic growth and development, but that definitely does not mean that it should lose its very own essence of selfless giving, dedication in bringing about positive change and volunteering for social empowerment causes.

A Dermatologist’s Guide To Vitamin C For Your Beauty Needs