Buzz 46: Global Influencer Masoom Minawala Is 6-Months Pregnant – 4 Other Indian Celebs Who Are Expecting In 2022 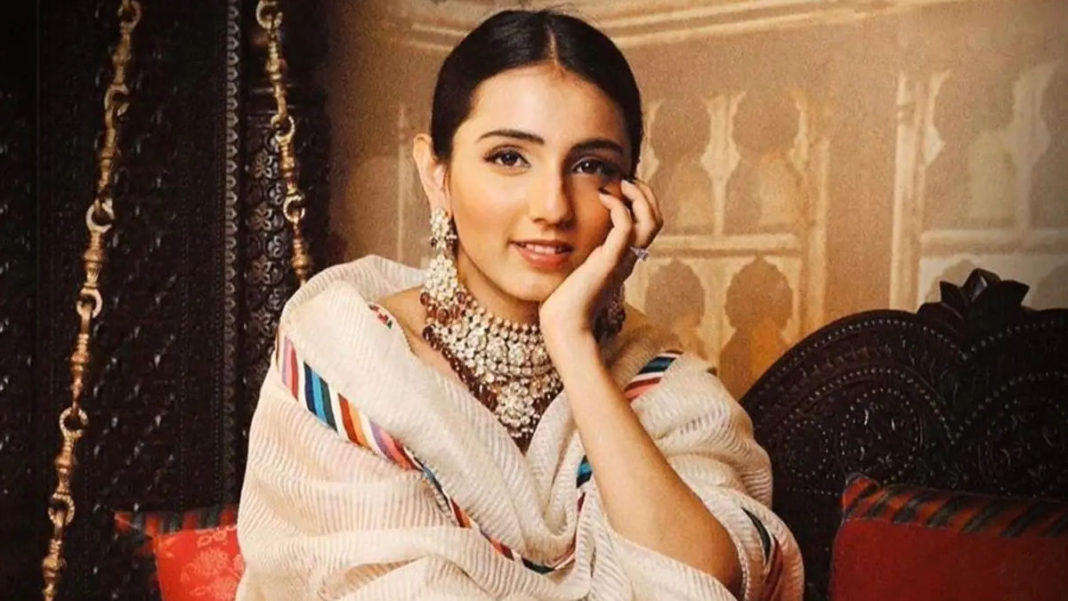 Global influencer, content creator, entrepreneur, and investor Masoom Minawala Mehta announced her pregnancy through a short Instagram video today. A crisp caption for the post declared that she is into her sixth month of pregnancy. The reaction video is about her flaunting the baby bump in a pristine white bodycon dress with her husband by her side. She then breaks the news to different members of her family, followed by how they reacted to her revelation.

Her creativity and innovation in fashion has helped her dominate as a fashion influencer in the digital-first era. So much so that she has made it to the list of Forbes Asia’s ‘30 Under 30’ and GQ’s Most Influential Young Indians. She also has prestigious recognitions like HSBC’s Leading Female Entrepreneurs and CNN’s ‘20 Under 40’ to her name. Generation equality. Masoom is integral to UN Women India, playing an active role in supporting relevant causes like generation equality. If that is not enough, she has been proudly representing India on the Cannes red carpet for a couple of years now.

4 Other Celebs Who Announced Their Pregnancy In 2022

Here is a list of 4 other well-known Indian celebrities who have announced their pregnancy this year.

The Darlings actor and first-time producer Alia Bhatt announced her pregnancy on 27th June, 2022. Alia put out an Instagram post showing her lying on a hospital bed undergoing an ultrasound test. A big, red heart emoji is placed on the screen of the ultrasound monitor. Her husband and B’wood superstar Ranbir can be seen sitting on her left side, wearing a red cap with his back to the camera. Good wishes came pouring in from her and Ranbir’s burgeoning fanbase and the paparazzi cannot seem to have enough of the star couple every time they spot them.

Read: 5 Tips To Prepare Yourself To Welcome A Baby Ghar Pe

Kajal Aggarwal is a heartthrob of the film industries in the south and has also made her mark in a few B-Town movies like Special 26 and Singham. She announced her pregnancy while ushering in the New Year in 2022. Kajal posted an Instagram photo of her with a baby bump in a glitzy green dress. Her husband Gautam Kitchlu can be seen holding the bump from the back.

The Kumkum Bhagya actress Pooja Banerjee Sejwal is a household name thanks to her portrayal of the role of Rhea in the popular daily soap. Announcing her first pregnancy with national-level swimmer husband Sandeep Sejwal, she let her Instagram post let the world know about her first step towards motherhood.

Yet another television actress who is all set to embrace motherhood this year is Kratika Sengar of the popular serial Choti Sardarni. She posted a photograph with her husband Nikitin Dheer and announced that they are both excited to welcome Dheer Junior into their lives this year.

The above list of women are a force to reckon with. They have made a name for themselves in the field that they are passionate about and, at the same time, they leave no stone unturned in nurturing a family life as they imagine it. They don’t step away from striking a healthy work-life balance to #BeALittleMore as individuals and create a wholesome life for their new family as well.