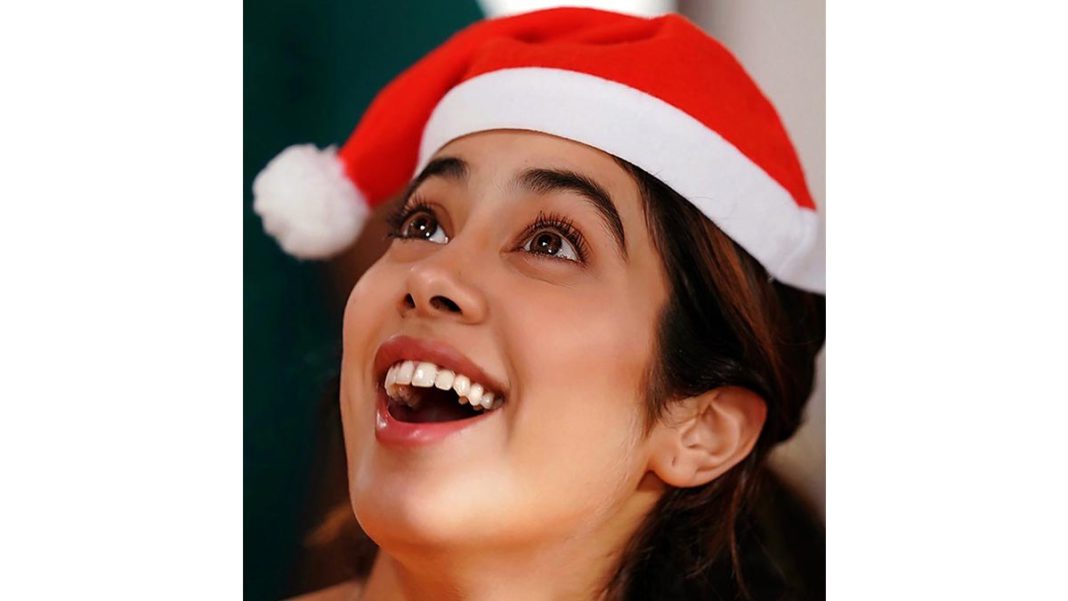 Christmas is celebrated on 25th December of every year. But the history of Santa Claus has its origin way back in 270 AD. Let’s go back to the days of origin of Christmas and explore how Santa Claus is at the root of it all.

Christmas is celebrated on 25th December of every year. But the history of Santa Claus has its origin way back in 270 AD. To start right from the beginning, a boy called Saint Nicolas was born in a well-to-do family in Patara. Raised in a family of pious Christians, he was brought up with religious values. When his parents died in an epidemic, he inherited a fortune, which he decided to put to good use considering the religious teachings that were deeply rooted in him.

Santa contributed heavily towards the upliftment of the poor. In no time, he rose in popularity among the masses and soon became a Bishop in a city called Myra. And, one of the most important Christmas history facts is that on Christmas Eve, he is believed to slip down chimneys at every household to deliver his gifts without being seen for greater good, which is the spiritual meaning of Christmas. That’s what defined an integral part of Christmas significance.

Christmas customs also dawns from the good deeds Christmas legends have about Santa Claus. Folklore has it that it was customary for fathers to offer a heavy dowry when their daughter’s got married. The higher the amount of dowry, the easier it was for women to find a husband.

There was an old man who was poor enough to be unable to afford a dowry for any of his three daughters. This meant that all his daughters would remain unmarried, making them vulnerable to the vile practice of slavery. However, on Christmas eve, the evening before Christmas, the family chanced upon a bag of gold, which had been tossed through one of their windows and had then got stuck in one of their stockings. The gold coins were enough as a healthy dowry for all the three daughters, saving them from the perils of exploitation.

The Christmas tree remains incomplete without an angel sitting pretty right at the top. It is a reminder of the angels who we present at the time of the birth of Jesus Christ. To be more specific, angels appeared over the sky at Bethlehem, heralding the birth of their saviour – a significant story related to Jesus’s birth.

If you’re aware of the most popular Christian hymns, this Christmas symbol will immediately remind you of the carol, “Deck the halls”. The red round berry with two leaves of the Holly plant on either side stands for the winter season, indicates an auspicious time for Christians.

Bells are a representative of good omen, and their tingling sound and vibrations are believed to drive away evil spirits. They were a significant part of Christian celebrations even before Christmas became a tradition.

Straight, white sugar sticks were an integral part of the sweets that were hung on the tree as a part of Christmas traditions in Germany in the 1600s. The sweet got its crooked shape in 1670 when  a choirmaster at the Cologne Cathedral decided to innovate with it, to resemble a shepherd’s staff.

According to the Bible, the Three Wise Men carried gold, myrrh, and frankincense for Christmas rituals, while the shepherds carried humble gifts like dove, honey, and fruits. For Christians, the white bird represents peace on earth and using these birds as Christmas decorations is believed to evoke the same during the holiday season.

Christmas, like all other festivals, is a time for happiness, warmth, and mirth. So, know about the history and significance of the day and the symbols associated with it, make your favourite warm cuppa and pair it with a lip-smacking dessert for a jolly good time. Merry Christmas!

How To Sleep Comfortably And Peacefully During Pregnancy