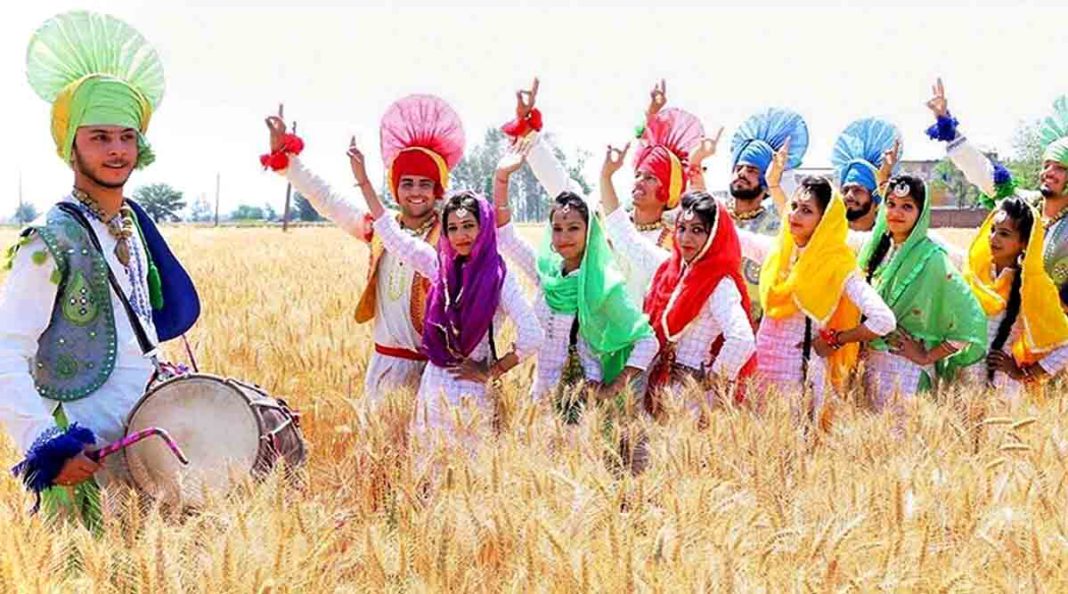 Baisakhi, also referred to as Vaisakhi, is one of the most celebrated Indian festivals of Punjab. It is celebrated in other states as well but known by different names like Bihu in Assam, Poila Boishakh in West Bengal, Vishu in Kerala, Puthandu in Tamil Nadu, and Bohag Bihu in Assam. The dynamic and vibrant festival of Baisakhi marks the beginning of the Sikh New Year and is also celebrated as the festival of harvest in Punjab. Farmers pay their respects to God on this day for good crops and offer prayers for a similar harvest in the next year as well.

The day is usually celebrated on 13th April, and on 14th April every 36 years. The year 2022 is one of those special years when Baisakhi will be celebrated on 14th April. The main celebrations are held in Anandpur Sahib and Muktsar, where people express immense joy by dancing to the rhythmic beats of Bhangra and Gidda.

Visiting Baisakhi History And Its Significance

After the death of Guru Teg Bahadur in the vicious hands of the autocratic Mughal emperor, Aurangzeb, his son Guru Gobind Singh was announced as the next Guru. The miserable life that his subject led under the rulership of the Mughal emperor, led Guru Gobind Singh to inspire the youngsters to fight for their rights and the good of the country in the year 1699. Initially, there was no one who showed interest in fighting against the mighty Mughals. However, umpteen requests and efforts to motivate them bore fruit and five young men came forward to join him in their fight against the Mughals. The Guru led them to a tent, dressed them in yellow (more specifically) saffron outfits, and blessed them with the title of ‘Panj Pyaras’ (five precious men). That day marked the beginning of Baisakhi history – a new historical significance among the disciples of the Guru. A new religion called the ‘Khalsa Panth’ was announced, known as Sikhism today. That also marked the importance of Baisakhi.

Read Everything You Need To Know About Gudi Padwa Celebrations

A Brief Overview Of Baisakhi Celebrations

The festival is celebrated with great happiness, pomp, and vigour, specifically by the Sikhs, not to forget the special Baisakhi activities. Now that we have discussed the importance of Baisakhi, let’s talk about how Baisakhi celebrations looks like:

3 Baisakhi Recipes For You To Keep Licking Your Fingertips

Here is a list of 3 Baisakhi dishes that are an integral part of the festival.

#BeALittleMore in ushering in the festival this year with all the aplomb that it deserves. Offer your prayers shiddat se, dress in your best dress, and dig your hands deep into the traditional dishes, and simply let your hair down. Let us know how you plan to celebrate the day this year in the comment section below.