More
Editor's Desk“But Beta, When Will You Settle Down?”

“But Beta, When Will You Settle Down?” 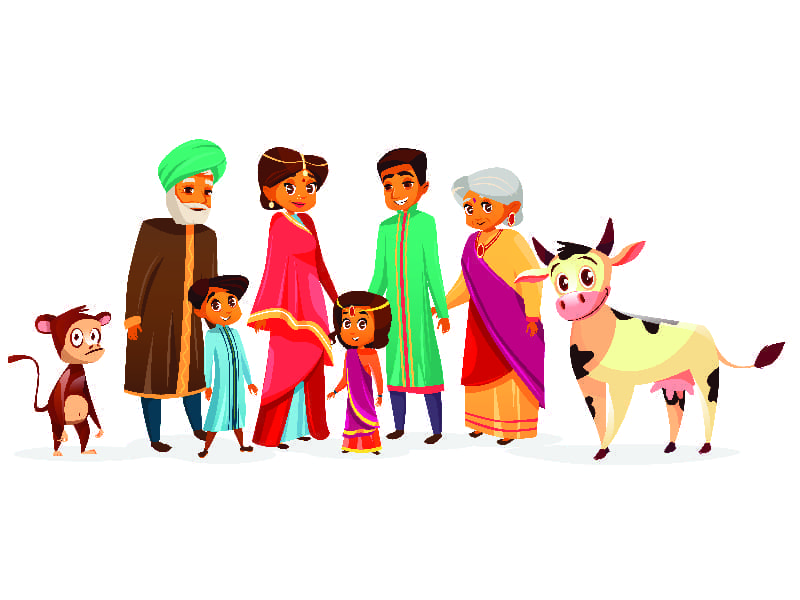 Before I say anything, I’d like to first express my sincere gratitude. Thank you so very much. For the constant concern that you show. For being so interested in my life. In a world where people are so wrapped up in their own lives, it genuinely touches me that I can count you amongst my well-wishers (I mean it with all sincerity).

Initially, when at community events, neighbourhood get-togethers, and every other social do, you’d pull me aside and ask me what my plans for ‘settlement’ were, I wasn’t sure what you meant. I’ve now, however, come to understand that you use the terms ‘settlement’ and ‘marriage’ rather interchangeably.

It surprises me that you don’t congratulate me on my recent job promotion, or share my excitement about my start-up, or seem happy about me pursuing my dreams of higher education. Instead, you tell me that I’m approaching the terrible thirties and that I should find a nice boy, and ‘settle down’. Because beta, it’s not easy to stay single, you know.

To which I answer, that I have no plans for ‘settlement’. I might want to someday get married, but I don’t want to ‘settle’.

You see, women like me; we see marriage as a milestone, along the journey. Not a goal towards which every life decision is steered. Maybe that isn’t how your generation, especially women, perceived marriage, but times have changed. And the sooner you accept this, the better.

Speaking further about women like me; we saw our friends getting married much earlier than we did. Not for a minute do we say what they did was wrong, but maybe that wasn’t for us. We had other goals and aspirations. Some of us pursued further education. Some of us poured all our time into entrepreneurial ventures and full-time jobs. Some embarked on an inward journey into ourselves. And some of us, well let’s just say we didn’t get married because we didn’t find the right person.

But every one of us has been up to something constructive. I have yet to meet one of my female counterparts in this regard, who says that they’ve been sitting on the couch waiting for Prince Charming to whisk them off.

You don’t ask the boys while they work themselves to death in their twenties. But we get told that we have limited ‘shelf-life’. And somehow our presence only gets validated when we have a man by our side. And that if we don’t move fast on the marriage game, we’ll have fewer ‘options’.

Which implies that if I view men as options, I could be someone else’s option, too. But I want to be someone’s destination. Not an option.

Which is why when you use the term settle, I have an issue with that. A major one too.

I’m not against the institution of marriage. But only when the time is right i.e., when I find the right person. When I find someone I look forward to building a life with. Someone who shares, or at least respects my goals and ambitions. Not someone because I want a companion, at the parties where we meet each other. Not because I see my friends getting married and I’ve decided I want one too. Definitely not because I’m worried about the increasing number of candles on my birthday cake each year. You see, I’m seeking a life partner, not a plus one. And I promise you that when I do get married, you shall receive an invitation card, by virtue of having been someone who has carefully worried about me all these years. So now you may stop asking that question, please?

Oh. And also, I must tell you this. Out of curiosity, when I did Google the term ‘settle’, I was told that one of its meanings is ‘to give in’. At the cost of sounding uptight, that’s not what I’m here for. For I’ve come a little too far with my life, to ‘settle’.

I do hope you understand. If you don’t, my sincere apologies in advance.

7 Back Strengthening Exercises That You Must Practice To Reduce Pain