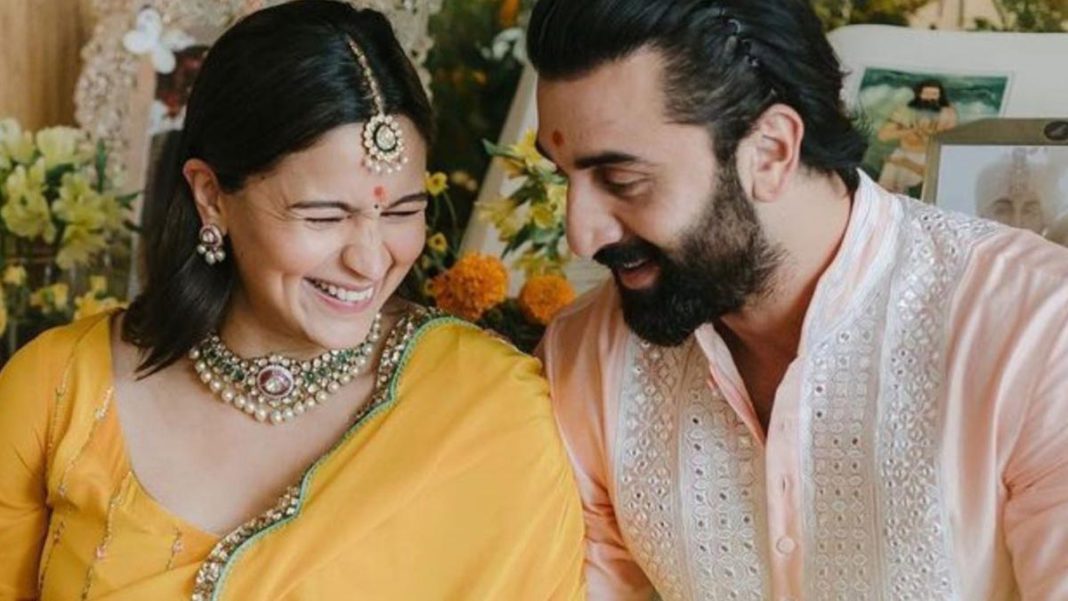 The ace actors Alia Bhatt and Ranbir Kapoor became parents to a baby girl yesterday, 6th November amidst great fanfare and enthusiasm. A much-awaited day for all their ardent fans, there was an outpour of excitement, joy, and happiness on social media from her family members and fans alike.

1. Time Of Admission For Delivery & The Hospital

News is that the Bollywood superstar was admitted to HN Reliance Hospital in South Mumbai at around 7.30 a.m. yesterday. Although the exact birth time is unknown, the new mother announced the good news through her Instagram handle at 1 a.m. approximately.

The new mother herself took to Instagram to announce the birth of a girl. She has posted a heartwarming image of a lion family, depicting a lion and a lioness, along with their cub.

While her parivaar walon like her movie director dad Mahesh Bhatt and cousin Kareena Kapoor Khan congratulated the couple on Instagram, there was a never-ending thread of congratulatory messages from wellwishers both acquainted and unacquainted to the couple. Mahesh Bhatt’s message makes it evident how overwhelmed he is to become a grandparent for the first, her self-designated father Karan Johar couldn’t hold on to his emotions on becoming a nana.

On the other hand, Kamaal R Khan, the king of cheap thrills, took a potshot at Ranbir-Alia for giving birth to a premature baby 7 months after getting married, as Ranalia fans troll him back aggressively. Alia’s Heart of Stone co-star Gal Gadot commented “Congratulations” followed by a red heart emoji.

4. It Is Rumoured That Alia Underwent A C-Section

News is rife that the couple had been visiting the hospital between 11am and 12pm for quite a few days before the final date of delivery. This gives rise to speculations that the couple is likely to have undergone a C-Section.

5. The Baby Is The First Grandchild From Both Sides Of The Family

Alia and Ranbir’s firstborn is also the first grandchild from both sides of her family – the Kapoor khandaan and the Bhatt parivaar. This makes her birth an event to reckon with for everyone involved.

Read: A Gynaec’s Guide To Plan Your Pregnancy In Your 40s

Know more about 4 other celeb couples who became doting parents to their children in 2022.

India all-rounder Hardik Pandya and his wife Natasa Stankovich posted a picture of her tiny baby bump during Christmas last year. This is the second time for the expecting couple, having given birth to their son Agastya in 2020.

The south actress and her husband Gautam Kitchlu announced their pregnancy around the new year of 2022 and embraced parenthood in April 2022.

Comedian Bharti Singh and her husband Haarsh Limbachiya are yet another celeb to have had a baby – a son named Laksh in April of this year.

The Kumkum Bhagya actress Pooja Banerjee was 7 months pregnant when she announced her pregnancy. The soon-to-be mom had proudly flaunted her baby bump from a shoot, having decided to work through her pregnancy. She gave birth to a beautiful daughter in March and named her Sana.