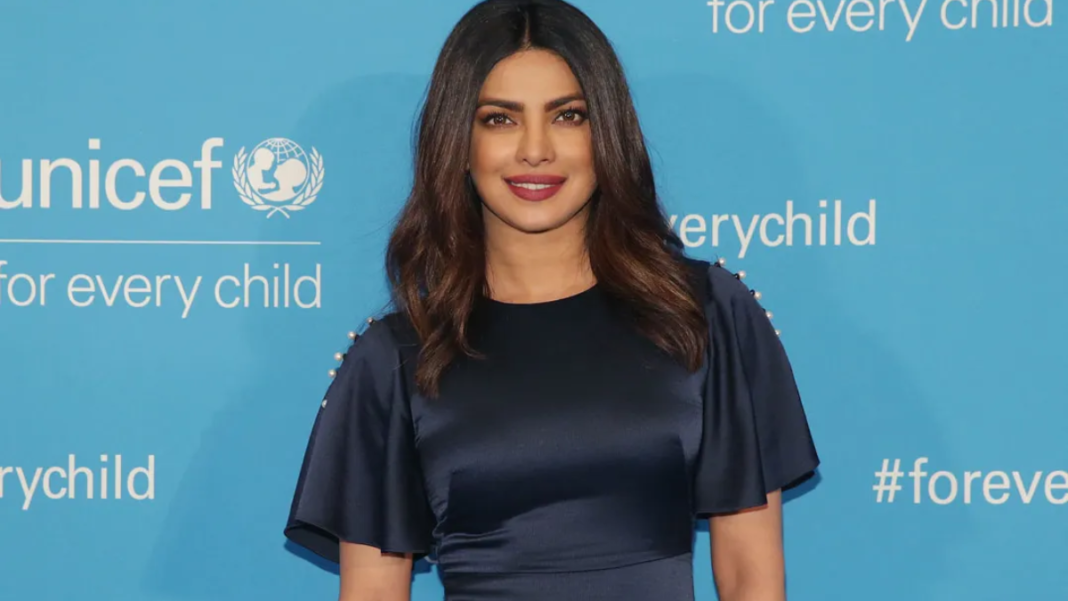 Human Rights Day is observed on 10th December every year across the globe. The aim is to raise awareness among people about the fundamental rights that have been accorded to them. It serves to promote the individual rights to all, irrespective of gender, race, caste, ethnicity, colour, nationality, occupation, and other similar considerations.

The widespread atrocities against mankind throughout World War II prioritised the necessity of human rights provisions in place to safeguard human integrity of citizens across the world. Hence, International Human Rights Day seeks to promote and maintain peace that gets disrupted due to human rights violations, inequality, discrimination, and abuse. Human Rights Day significance extends to protecting and upholding national and international laws and treaties throughout the world.

On World Human Rights Day, the Office of the United Nations High Commissioner for Human Rights plays an essential role in organising seminars, public meetings, cultural events and performances, and other educational activities to promote the fundamental rights assured to all citizens.

8 Basic Rights Every Woman Should Be Aware Of

Let’s discuss some of the rights here as we draw close towards International Human Rights Day.

Maintenance refers to the basic necessities like shelter, food, education, clothes, healthcare facilities, among others. A married woman is entitled to receive maintenance from her husband, even after divorce, until she does not remarry, indulges in adultery, or is unable to substantiate the reason behind leaving her husband. The maintenance amount is decided by the court depending on the standard of living of the wife, income of the husband, and other factors. The Hindu Marriage Act, 1955 is applicable for Hindus only. On the other hand, Dissolution of Muslim Marriage Act, 1939 pertains to Muslims only.

A female employee is eligible to receive equal compensation as her male counterpart of the same position at the workplace, according to the Equal Remuneration Act. There can also be no discrimination based on gender during recruitment and service conditions.

The Protection of Women from Domestic Violence Act, 2005 does not only protect women from physical abuse but sexual, mental, and economic abuse as well. Daughters, wives, and live-in partners, that is, any woman inhabiting a man, is covered under the provisions of this Act. Under Section 498A of the Act, the husband or his relatives are punished with imprisonment that can extend to 3 years, along with a fine.

5. Rights At The Workplace

Every woman employee has the right to a lady’s toilet at her workplace. Asking for sexual favours, sexually coloured remarks and whistles, singing obscene songs directed at her, touching inappropriately, showing pornography are all interpreted as sexual harassment, punishable by imprisonment ranging between 1 to 3 years.

Offering and receiving dowry by a bride or bridegroom or by their parents before, during or after a marriage, paid directly or indirectly, is penalised by Dowry Prohibition Act, 1961. Dowry can be in the form of cash or kind. It does not include mahr or dower in the case of people for whom the Muslim Personal Law (Shariat) applies. People found guilty under this Act is punishable with a minimum imprisonment of 5 years and a minimum fine of Rs 15,000.

If you are considered to be an aggrieved woman under the Legal Services Authorities Act, 1987, irrespective of whether you can afford legal assistance or not, you can claim free legal aid. Legal services pertain to assisting in the conduct of any case or other legal proceedings before the Court or tribunal or authority.

The right to self-defense empowers a woman to cause grievous hurt or even death to protect herself from harm or someone else’s body from the assailant. However, this will not be considered a punishable offence only in circumstances where a woman feels like the assailant may cause death or grievous hurt, kidnap or abduct, or rape.

World Human Rights Day makes an effort to make people across the world know about the fundamental rights that the international and national legal bodies seek to ensure every citizen. It is for us to make the most of the provisions that we are entitled to, for our welfare.