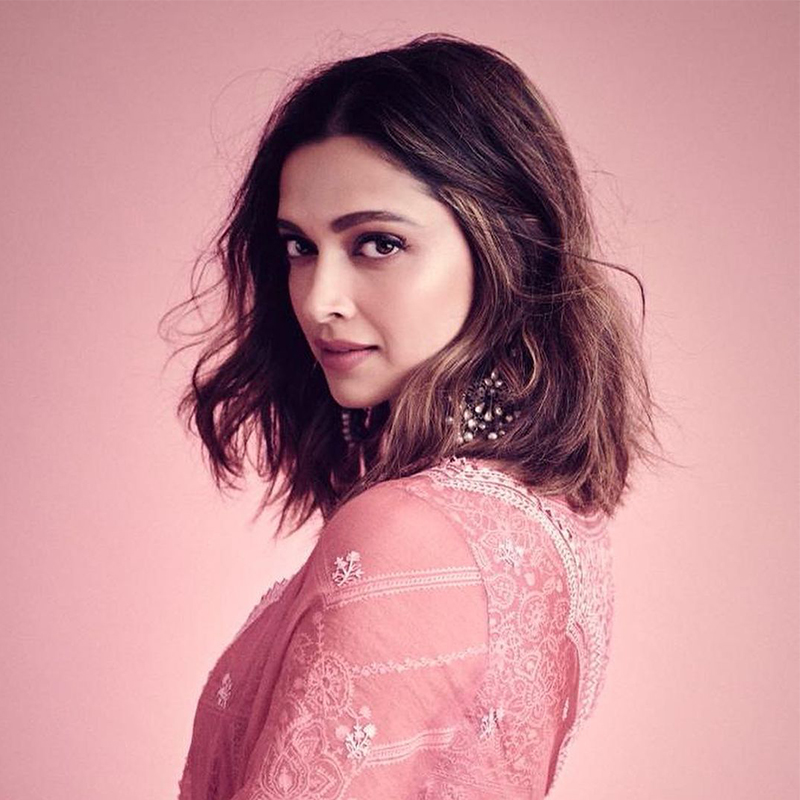 There are only a handful of contemporary actors who can claim to give commercially successful as well as critically acclaimed movies. A top contender in this category is dimpled beauty Deepika Padukone. Her movies not only do well at the box office but also receive praises from well-established and influential film critics.

In her (almost) 14-year long Bollywood career, Deepika has essayed several powerful and memorable roles.  Here is a list of 10 best Deepika Padukone movies of all time.

As if her previous movies were not enough to prove that Deepika is one of the most versatile actors, this 2020 release is enough to put an end to that argument. Based on the life of acid attack survivor Laxmi Agarwal, Chhapaak is perhaps one of the most challenging roles to be undertaken by the actor in her (more than) decade-long career. But Deepika masterfully breathed life into every frame, making this movie a must-watch for every cinema lover!

Great storyline, stellar cast, soulful music, Piku has all the makings of a successful movie! But what steals the show in this Shoojit Sircar flick is Deepika Padukone’s effortless acting. Here, Deepika plays the part of a young, independent, modern woman, saddled with an eccentric father! The relatable and realistic character touched the heart of all the women who find themselves juggling with the nuances of life and yet working hard to live it on their own terms.

From a glamourous damsel to a shy and geeky girl, no role is out of range when it comes to Deepika! This film is about a young and ambitious Bunny (Ranbir Kapoor) who wants to live his dream, travel the world and sees no point in ‘settling down.’ Well, that’s until he falls for our nerdy Naina (Deepika Padukone)! Her chemistry with Ranbir Kapoor really struck a chord with the audience and this movie is considered one of Deepika’s best ones even today!

It did not take Deepika much time to prove her mettle in the industry and this is evident in one of the earlier films, Cocktail. This love triangle saw Deepika essay the role of Veronica, a rich, young rebellious woman who likes to live life on her own terms. Now she may not be the goody two shoes who ends up with the man, but Deepika’s powerhouse performance was certainly the highlight of this movie.

This blockbuster revolves around the immortal love story of Rajput ruler MaharawL Ratan Singh (played by Shahid Kapoor) and Padmavati (played by Padukone). Deepika essayed the role with utmost finesse and brilliance. Her acting prowess was indeed one of the major highlights of this movie. Portraying a historical character is a difficult feat for most actors but Deepika was just spot on throughout the film!

Another star-packed movie, Bajirao Mastani starred Ranveer Singh as valiant warrior Peshwa Bajirao, Priyanka Chopra as his wife Kashibai and Deepika as his second wife Mastani. Surprisingly, Deepika’s excellence managed to stand out even among the presence of other heavyweight actors. This larger-than-life period film created a storm at the box office and is definitely counted as one of Deepika’s best performances to date.

This critically acclaimed masterpiece by Imtiaz Ali tells the story of Ved (Ranbir) who has lost himself trying to fit into the society and follow its conventions. The movie may not have done too well at the BO, but Kapoor and Padukone’s brilliant acting received a lot of praise. Its unique plot, brilliant storytelling and soulful music make this flick a must-watch for all movie lovers!

With this movie, Padukone proved that she can hold her own doing comedy. She convincingly plays the character of a South Indian girl, Meenamma. With near perfect emotions and spot-on accent, Deepika proved that no other actor could have done a better job with this role. Her on-screen chemistry with superstar Shah Rukh Khan was received very well by the audience!

For most actors, it takes a few movies or that one life-changing role to carve a niche for themselves at B-town! Fortunately, Deepika managed to win the praises of film critics and the hearts of millions of fans right after her debut movie. Be it the ‘70s superstar Shantipriya or the modern-day savvy Sandy, our girl managed to play both the parts with ease and grace! She bagged the Filmfare award for Best Debut (female) that year.

Bhansali’s unique take on the classic Romeo and Juliet is nothing short of a visual masterpiece. But what made this high-voltage romantic drama more special was the sizzling on-screen chemistry between Ranveer and Deepika. Here, the power-packed performer plays the role of a spirited, fearless woman…a character that is nothing like the usual damsels-in-distress we are accustomed to in most Bollywood movies. Bhansali’s magic, flavorful and superstar cast, this movie has all the ingredients of being a B-town blockbuster.

Looking at her journey so far, we can’t wait to see what Padukone does next. With an excellent line-up of future releases, it seems like this queen will be reigning over Bollywood for a long time!

Food For Thought: Busting The Myth That Skipping Breakfast Makes You Gain Weight

5 Bookshelf Decor Ideas & Tips To Arrange Your Books In Style