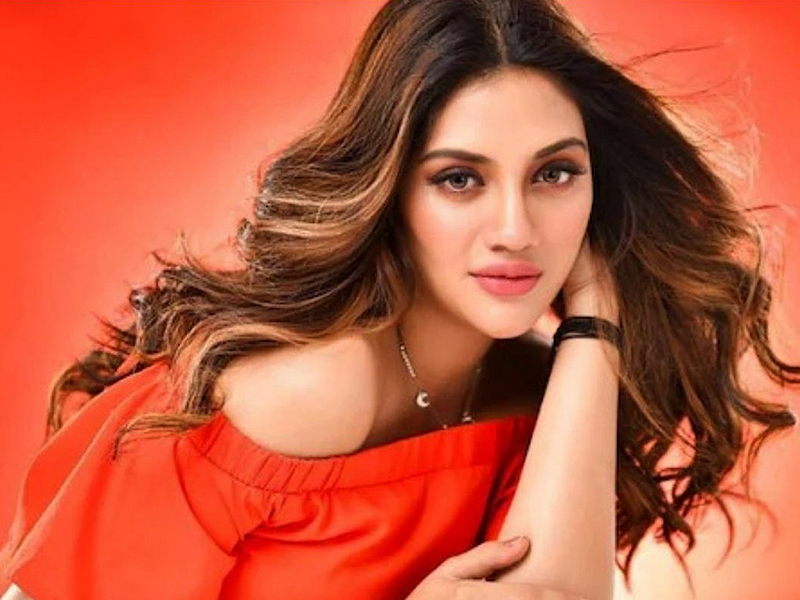 From Mother India to Deewar and Paa to Tribhanga, all these movies have one thing in common – mothers who bring up their children without a father. Single mothers who lose their husbands and raise their kids independently are not uncommon in India. These moms face several challenges and go through tough times, not just financially or emotionally but in ways how society treats them. And that’s just widows, unwed mothers and children born out of wedlock are somehow seen as “impure” and “unwanted”.

But times are changing and so are people. Actor turned MP Nusrat Jahan gave birth to a healthy baby boy in Kolkata on 26th August 2021. She has been in a live-in relationship with actor Yash Dasgupta since 2020. And refused to divulge the name of her baby’s father, strengthening the Indian law that states that single or unwed mothers cannot be forced to declare the name of the father.

This and many such laws and provisions in the Indian Constitution have showcased the progress the country has made, enabling single mothers to live life without fear or discrimination.

1. The maternity of mothers held supreme for children born out of wedlock

Nations around the globe, including India, uphold the parental and custodian rights of a mother over that of a father, on a child born out of wedlock.

The Hindu Minority and Guardianship Act, 1956 (India) gives primacy to the mother concerning the provisions for natural guardians of illegitimate children.

2. Single unwed mothers can gain complete guardianship of their children

In all situations where the father is not in actual charge of the affairs of a minor due to his indifference or any other reason, he would be deemed to be considered ‘absent’ for the purposes of section 19(b) of Guardians and Wards Act, 1890 and the mother can act as the actual guardian of the child. The Hon’ble Apex court has blatantly refused to prioritise the rights of a father over that of a mother on an illegitimate child if he is not involved in the upbringing of the child.

(a) of a minor who is a married female and whose husband is not, in the opinion of the court, unfit to be the guardian of her person; or

(b) of a minor whose father is living and is not in the opinion of the court, unfit to be the guardian of the person of the minor; or

(c) of a minor whose property is under the superintendence of a Court of Wards competent to appoint a guardian of the person of the minor.

In a decision that can be regarded as a big boost for single mothers as well as unwed mothers, the Madurai Bench of the Madras High Court has held that single mothers need not disclose the name of the child’s father at the time of registering the child’s birth.

4. Issuing a birth certificate for an unwed mother

The Supreme Court has given directions that a single or unwed mother can apply for a birth certificate of a child she gave birth to, merely by furnishing an affidavit to that effect. She does not need to reveal the identity of the father for the same against her wish.

In its ruling, the Apex Court stated, “The law is dynamic and is expected to diligently keep pace with time and the legal conundrums and enigmas it presents… We direct that if a single parent/unwed mother applies for the issuance of a birth certificate for a child born from her womb, the authorities concerned may only require her to furnish an affidavit to this effect, and must thereupon issue the birth certificate, unless there is a court direction to the contrary.”

When one influential person speaks up and takes charge of changing regressive societal behaviour, tons of people benefit from it. Nusrat Jahan’s decision to not name the father of her baby is one such shining example. A plethora of court rulings benefit single mothers and lay responsibility on the state to ensure they face no hardships.

Self-Starter: Devangi Dalal On Building A Positive Space For The Hearing Impaired With Josh Foundation