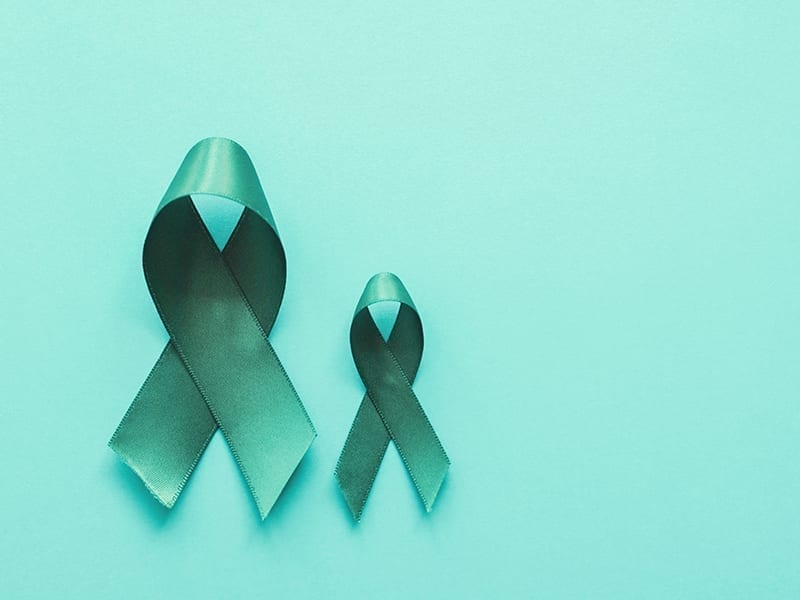 Cervical cancer is the fourth most common cancer in women. In 2018, an estimated 570000 women were diagnosed with cervical cancer worldwide. Occurring most commonly in women past the age of 30, this condition alters life significantly. And the myths, concerns and overall lack of awareness about this cancer can cause a lot of damage.

In conversation with TC46, Dr Madhushree Vijaykumar, Consultant Obstetrician and Gynaecologist at Motherhood Hospitals, shares signs to look out for, stages of cervical cancer and treatment options that work.

1. What is cervical cancer and what are the factors and causes that contribute to it?

Cervical cancer is a type of cancer where cells change in women’s cervix, which connects their uterus with the vagina. A major cause of cervical cancer is the beginning of unusual changes in the tissue of the cervix. Most cases of cervical cancer are linked to infection with human papillomavirus (HPV). HPV is common and for most people, there are fewer chances of the virus developing into cancer. This means other factors — such as your lifestyle choices or environment factors— also determine whether you’ll develop cervical cancer.

2. What are some signs and symptoms of cervical cancer to look out for?

There are no symptoms or signs in early-stage cervical cancer but for more advanced level cancer spread, it includes signs such as:

3. How do the symptoms vary in different stages of cervical cancer?

There are 4 stages of cervical cancer:

4. How does cervical cancer affect your body?

Generally, cervical cancer does not have an opportunity to affect the rest of the body, mainly because it is often diagnosed in its earliest stages. But if not diagnosed at an early stage, it can spread to other parts of their body (metastasize), often the lungs, liver, bladder, vagina, and rectum.

5. Who is most at risk of developing cervical cancer?

For cervical cancer, these factors may raise a woman’s risk of developing on:

Cervical cancer is often curable if diagnosed at an early stage. For early cervical cancer, doctors recommend surgery to remove the cervix and some or all of the womb, or radiotherapy, or a combination of both. For advanced level radiotherapy with or without chemotherapy, and surgery is also sometimes used. Cervical cancer cells are slow in growth, once cells in the cervix begin to undergo abnormal changes, it can take several years for the cells to grow into invasive cervical cancer. So there are many opportunities for early detection and treatment before cancer has progressed to later stages.

8. What are some preventive measures that can lower your chances of cervical cancer?

Cervical cancer is a slow and deadly disease whose symptoms cannot be predicted at the early stages. However, some prevention can reduce the risk of cervical cancer such as regular screening or pap smear test to detect and prevent precancers, getting the HPV vaccine, delaying first sexual intercourse until late teens or older, limit the number of sex partners and practice safe sex by using a condom, avoid sexual intercourse with people who had many sexual partners or are infected with genital warts or show other symptoms, quit smoking.

9. What are the different treatment options for cervical cancer?

Cervical cancer, if detected at the earliest stage, can be cured if not then various treatments are prescribed by the doctors for different stages such as surgery if cancer cells have not spread from the cervix, this is the most common treatment. Radiation therapy is suggested if doctors feel the cancer cells are present inside the body. In advanced stages, radiation and chemotherapy are recommended. In later stages, palliative therapy is provided to relieve symptoms and improve the patient’s quality of life and living. Treatment for cervical cancer is a long process and takes plenty of time.

10. How long does it take to recover from cervical cancer treatments?

After the treatment, it takes about 8 weeks for side effects to resolve although in some cases it can be permanent. There’s also a possibility that side-effects can occur after years or months of treatment.

Vocal For Local: Women-Led Businesses That Deserve Your Support

How To Find The Good Guy? 10 Early Relationship Red Flags That You Mustn’t Ignore