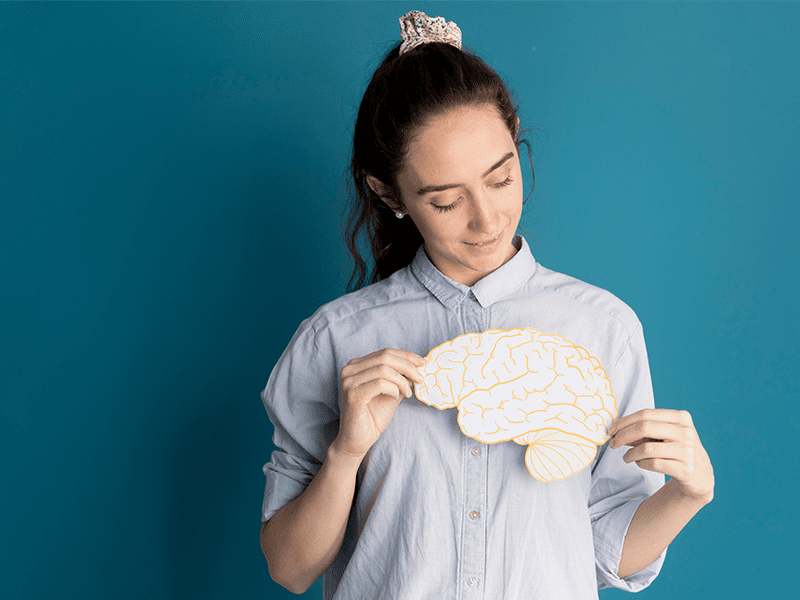 However much we deny, the fact remains that Indian women are told to “work through it” or “shake it off”. From downplaying menstrual cramps to delayed diagnosis of life-threatening diseases, women face a huge disparity when it comes to their health. This is especially true when it comes to mental health. Several researchers found that women with anxiety disorders are more likely to internalise emotions, which typically results in withdrawal, loneliness and depression.

According to the National Center for Biotechnology Information of India, “Gender is a critical determinant of mental health and mental illness. The patterns of psychological distress and psychiatric disorder among women are different from those seen among men. Gender differences occur particularly in the rates of common mental disorders wherein women predominate. Differences between genders have been reported in the age of onset of symptoms, clinical features, frequency of psychotic symptoms, course, social adjustment, and long-term outcome of severe mental disorders.”

Women are twice as likely as men to have panic disorder and generalized anxiety. There are types of anxiety. For example, social anxiety is typically manifested as an intense fear of social situations, high self-consciousness, and fear of being judged and criticised by others during interactions and performance situations. Here are some reasons why anxiety is more common among women.

Post-traumatic stress disorder (PTSD) is a mental health condition triggered by a terrifying event, causing flashbacks, nightmares and severe anxiety. Intrusive memories, avoidance of a person, place or thing, mood changes and changes in behaviour are a few signs of PTSD. While PTSD can happen to anyone, statistics show that there is a significant gender difference in the prevalence of PTSD. The lifetime prevalence of PTSD is 5 to 6% in men and 10 to 12% in women. The reasons for gender differences are;

The societal pressure to fit into certain definitions of femininity, the unachievable and fake beauty standards set by the industry and constant judgement about their appearance push women towards eating disorders. And our culture doesn’t help either. Eating leftovers, listening to taunts if you go for a second helping, the expectation to eat rabbit food and other social conditioning has led Indian women to think that eating is a task, rather than a vital need.

Men die from suicide at four times the rate that women do, but women attempt suicide two or three times more often than men. According to WHO data, the age-standardized suicide rate in India is 16.4 per 100,000 for women (6th highest in the world). When risk factors are present, women are at a higher risk for considering suicide.

Here is a reminder for you to go check up on your close ones! Watch this video to know about 5 signs you need to look out for!

5 Online Platforms To Consult A Therapist In India

If you or a loved one is facing mental health issues, you can connect with a qualified therapist from the comfort of your home. Here are a few platforms that offer online therapy and counselling for you.

They have a 24×7 support platform and promise privacy, confidentiality and security. You can visit their website for more information.

You can connect with an available expert as per your convenience and learn more about YourDOST on their website.

They offer online counselling chat and video counselling. To know more about how to get the best out of HopeQure, visit their website.

You can book a session in three simple steps. You can visit their website for advice, insights and consultation.

They provide a list of available therapists along with contact information. You may connect with them on the website and embark on the journey to better mental health.

Vocal For Local: Women Who Turned Passion Projects Into Businesses