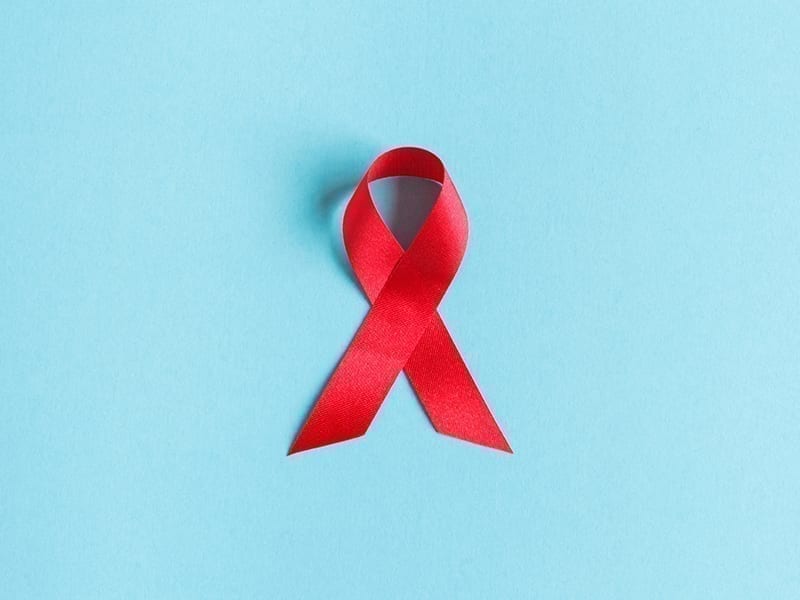 Already a taboo topic, the prevalence of AIDS among Indian women is even more out of bounds. Social stigma, lack of awareness and the general fear associated with this condition make things worse. Yet there is no denying the sheer number of HIV infections in this country. But there is a silver lining to this. Effective treatment, early diagnosis and public health campaigns have contributed to a 35% decrease in new HIV infections and a 24% decrease in AIDS‐related deaths between 2000 and 2015.

On World AIDS Awareness Day, TC46 is keen on spreading awareness and knowledge about AIDS and guiding those in need of vital information about medical aid and help to destigmatize this condition.

India has the second-largest HIV epidemic in the world, with 5.134 million people living with HIV.

Who Is At Risk?

Although the epidemic was initially described to be among sex workers, the prevalence of HIV among sex workers has more or less stabilised because of targeted interventions, increased condom use, and empowerment strategies that encourage sex workers to demand safe sex from clients. Meanwhile, housewives with single partners are gradually accounting for a larger proportion of infections. These monogamous women are primarily put at risk by the extramarital sexual behaviour of their husband, from whom their infection is most probably acquired. The housewife is becoming the new face of the epidemic in India; a trend that necessitates research on female-controlled HIV/STD ways of prevention.

HIV infection in India was first detected in 1986 among female sex workers in Chennai.

The Need For Awareness

The National AIDS Control Organisation (NACO), which was set up in 1992 to develop a multisectoral program for HIV/AIDS prevention, estimates that nearly 4 million people were living with the virus by March 2002. But this is a silent epidemic. According to UNAIDS, 95% of Indians with HIV do not know they have the virus, which may also be masked by tuberculosis and other opportunistic infections. In addition, fear of hostile reactions from the community and at the workplace, in the absence of protective policies, and a general lack of knowledge drive the virus further underground.

Knowledge of HIV/AIDS continues to be surprisingly low. The National Family Health Survey, 1998-99 shows that only four out of 10 women of reproductive age have heard of AIDS. Awareness is much lower among rural and less educated women. Only 18% of illiterate women have heard of AIDS, compared with 92% of women who had at least completed high school.

Globally, every minute one young woman is infected by HIV, and AIDS‐related illness is the leading cause of death among women of reproductive age group.

India has been working tremendously hard to eradicate HIV/AIDS which poses serious health challenges to a large population living in the country. One organization that has been successful in reaching out to the masses and delivering awareness is NACO (National AIDS Control Programme). From behavioural change adverts to campaigns at grass root levels, the fight against HIV and AIDS has been a priority for the Indian government.

HIV In Women & Ways To Combat It

One of the safest ways to avoid the transmission of STIs as well as to significantly diminish the chances of an unwanted pregnancy is to use condoms. Condoms are very important in practising safe sex. Taking a minute to put on the condom is extremely important, especially if one wants to make sure to avoid STIs (Sexually Transmitted Infections). An effective alternative to the male condom is the female condom. Widespread use of this method has been limited due to its cost, clinicians’ and patients’ lack of awareness of the existence of the product and how to obtain it, and aesthetic concerns that decreased acceptability among some users.

STI testing and the talk about the same needs to be normalized in a country with such a huge population. NACO has made STI testing available across India and made it relatively cheap. Communicating with your partner, sharing test information and urging them to get tested should be a common practise. With the globalization of the common man, pre-marital sex on the rise and monogamy being a choice, it becomes more important than ever to make STI testing a norm.

Wider access to Antiretroviral Therapy (ART) is a must but what can help resolve the most basic issue behind HIV/AIDS is destigmatization. Anti-discrimination policies in workplaces, right to education for HIV positive children and an overall empathetic approach is the need of the hour. And achieving zero tolerance for violence against women and girls and realizing total gender equality are essential for achieving the goal of seeing the end of the AIDS epidemic.

Expert Talk: 6 Of The Most Widely Popular Skincare Actives (& How To Use Them Correctly!)