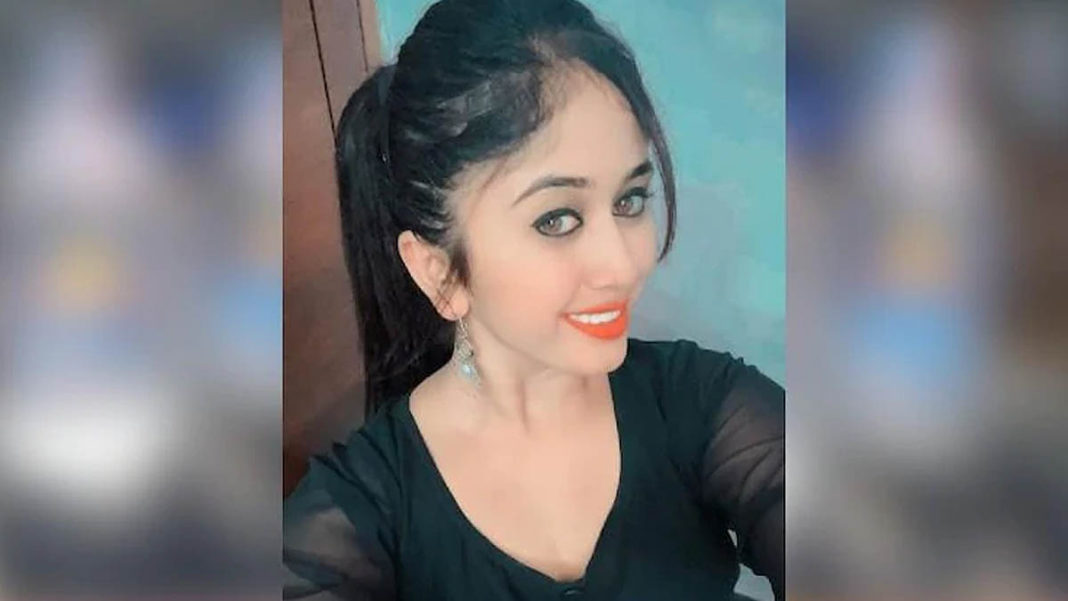 Kha kha ke itni moti ho rahi hai, terese shaadi kaun karega? Teri naak thoda sharp hota na toh tu sundar dikhti. These are just a few examples of the endless list of taane that women in India are often subjected to by friends, family and acquaintances. You’ve gained a few kilos and you will be immediately tagged moti. You lose a few too many kilos, and they’ll have something to say about that too. You’ll be skinny shamed then.

The constant pursuit for perfection often makes people, usually women, consider the path of plastic or cosmetic surgeries and extreme diet fads. No wonder, there is an unending list of Indian female celebs who’ve got plastic surgery done, whose names anyone can easily blurt out in a few seconds, without much thought. However, for everything that has a few pros, there are a few cons too. And it is no different for plastic surgeries as well.

The glossary sections of newspapers and the digital media is often abuzz with news about plastic surgeries gone wrong. But imperfect cosmetic surgeries are one thing and death due to such surgeries is quite another. Unfortunately, Kannada television actress Chethana Raj of Geetha and Doresani fame is its most recent victim, having lost her life at the young age of 21 years.

Chethana had admitted herself to a private hospital in Bengaluru for a ‘fat-free’ plastic surgery. Reportedly, she underwent the surgery in the early hours of 16th May, Monday. Soon after in the evening, the actress started experiencing post-surgery complications as a result of fluid accumulation in her lungs. She died soon after, with the doctors not being able to save her life.

She had been accompanied to the hospital by her friends and it has been claimed that she had kept her family in the dark about the surgery. Her family has alleged negligence of the doctors as the reason behind their daughter’s death. They have lodged a complaint at the nearby police station against the hospital authorities.

Some plastic surgeries are suggested to improve appearances after certain gruelling experiences like cancer surgery and burns. Some others are done purely for cosmetic reasons. A few examples include liposuction, breast augmentation or reconstruction, facelifts, among several others. Here are the advantages of plastic surgery.

This is a given. The very motive behind going under the knife for plastic surgery is to enhance the appearance of a particular feature that you are not happy with. Once the surgery is done, you can hope to achieve the preferred look for that feature.

In some instances, plastic surgery can help you overcome a physical disorder. For example, liposuction helps individuals diagnosed with obesity-induced medical conditions like heart diseases, diabetes, and increased blood pressure by getting rid of the excess fat. For those undergoing rhinoplasty surgery, it can solve respiratory problems, apart from improving the look of the nose.

Enhancing the look of a feature that you are not impressed with is expected to improve your confidence and self-esteem by helping you overcome insecurities. This, in turn, will improve your mental health and your social life.

News about plastic surgery gone horribly wrong or not meeting the desired expectations is not uncommon. In that case, you end up paying handsomely for a surgery that did not offer you the expected results, leading to a double loss for you. Apart from it affecting you physically, it may also have serious after-effects on your emotional and mental health. Hence, it is important to communicate what you seek to achieve through plastic surgery and choose where you want to get it done from after a thorough research.

Needless to say, plastic surgeries are expensive, especially when you choose to get it done by a reliable surgeon. People often take years to save up for it or end up taking a loan to finance it. So go for plastic surgery only when you have the means and feel that would be totally worth it.

3. You May Get Addicted

The chances of addiction with plastic surgery is high among a lot of patients who have undergone it. Once you experience the miracle of a successful surgery, you may want to go for another to improve a different feature and then yet another, till it becomes an addiction. It may even lead to disorders like Body Dysmorphic Disorder (BDD) where patients consistently find flaws with their physical self and aim to “correct” it through surgery. Again, the penchant for achieving perfection when it comes to beauty is a never-ending journey.

As in the case of Chethana Raj, deaths can occur due to the surgery. Although uncommon, you cannot ignore this con while considering plastic surgery. Death can occur during or post-surgery as a result of anaesthesia, surgery complications, or personal health history.

Evaluating the advantages and disadvantages of undergoing plastic surgery is of immense importance before you actually go ahead with it. The above pros and cons will help you learn more about such surgeries and #BeALittleMore aware while taking a decision.

Try These 10 Sex Positions That Focus On Female Pleasure