More
Health10 Things Every Woman Needs to Know About Her Cervix, According To...
Advertisement

10 Things Every Woman Needs to Know About Her Cervix, According To A Gynaecologist 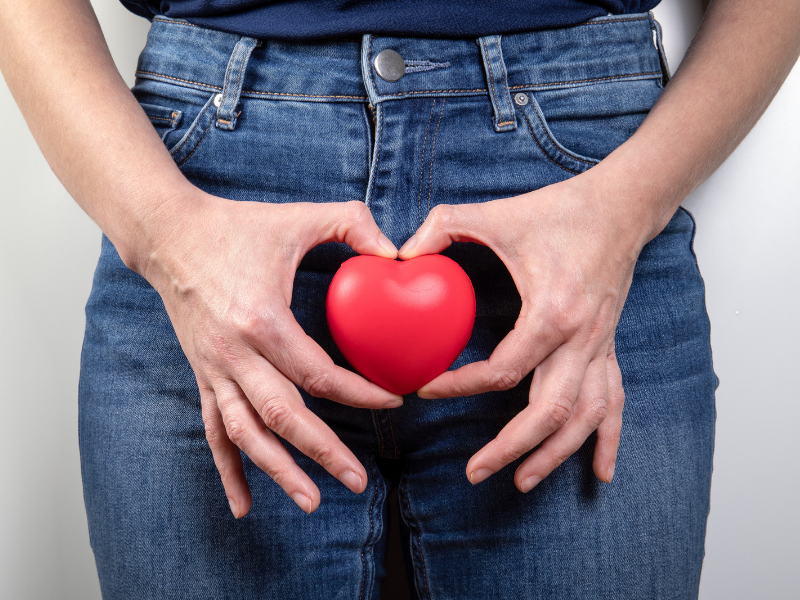 How much do Indian woman actually know about their body and the reproductive system? Chances are, barring the uber educated, metro city-dwelling women in this country, women have a brief understanding of their own anatomy. With the cultural and societal focus being childbirth, women tend to push everything else about their reproductive health to the back burner. And unlike other parts of the female reproductive system like the vagina, ovaries, and labia, the cervix doesn’t get much attention. However, in India, cervical cancer contributes to approximately 6–29% of all cancers in women. This makes it crucial for women to know more about it.

In conversation with TC46, Gynaecologist Dr Manjiri Mehta of Hiranandani Hospital, Mumbai explains 10 vital things every woman should know about her cervix and how to take care of it.

1. The cervix is the lower portion of the uterus, an organ of the female reproductive tract

Cervix is part of a female’s reproductive system. It is the mouth or the opening of the uterus and it is located inside the vagina. The uterus is a hollow muscular organ located in the female pelvis between the bladder and rectum. The cervix is usually 2 to 3 cm long (~1 inch) and roughly cylindrical in shape, which changes during pregnancy.

The cervix is composed of two regions; the ectocervix and the endocervical canal.

The ectocervix is the portion of the cervix that projects into the vagina. It is lined by stratified squamous non-keratinized epithelium. The opening in the ectocervix, the external os, marks the transition from the ectocervix to the endocervical canal.

The cervix secrets normal lubricating fluids which help in holding the pregnancy, and forms a mucus plug to prevent infections during pregnancy. It maintains sterility of the upper female reproductive tract. The cervix, and all structures superior to it, are sterile. This ultimately protects the uterine cavity and the upper genital tract by preventing bacterial invasion. This environment is maintained by the frequent shedding of the endometrium, thick cervical mucus and a narrow external OS.

3. Doctors recommend a pap smear to be done every 3 years

Pap smear is the test done on cervical cells to find out about the chances of cervical cancer. It helps in identifying cancerous and precancerous stages. Though it is not a confirmatory test but a good and effective screening test. It is recommended that a pap smear be done every 3 years unless advised otherwise.

4. HPV infection can cause cervical cancer

HPV stands for Human Papilloma Virus infection and it is one of the most important factors for cancer of the cervix. There is a strong cause and effect relationship between the virus and cervical cancer. Some strains of the virus are responsible for causing cancer of the cervix, the vaccine against this is based on this fact. The vaccine acts against the most common strains of this virus and provides immunity against cervical cancer.

5. Keeping a tab on cervicitis, cervical incompetence, and cervical polyps and cysts is vital

The treatment depends on the symptoms, for infections and infected cysts, oral or vaginal antibiotics and/or antifungal medicines are given. For Cervical Polyps, surgical removal is needed in most cases which can be done hysteroscopically.

6. Common risk factors for cervical cancer include childbirth at a young age and abnormal menstrual cycles

Some of the common risk factors for cervical cancer are:

Cervical cancer can be prevented with the following:

8. The cervix undergoes changes during early pregnancy and pre and post-childbirth

9. Cervical injuries during sex are uncommon

Cervical injuries during sex are uncommon, there are usually vaginal and hymenal tears and laceration injuries during physical intercourse. Injuries to the cervix typically occur during childbirth and when pregnancy termination or abortions are conducted by unqualified persons. These injuries need to be handled by an expert and at the earliest, or else they may prove dangerous.

Some measures to take care of your cervix are:

Superfoods Quiz: Do You Know The Benefits Of These Indian Superfoods?