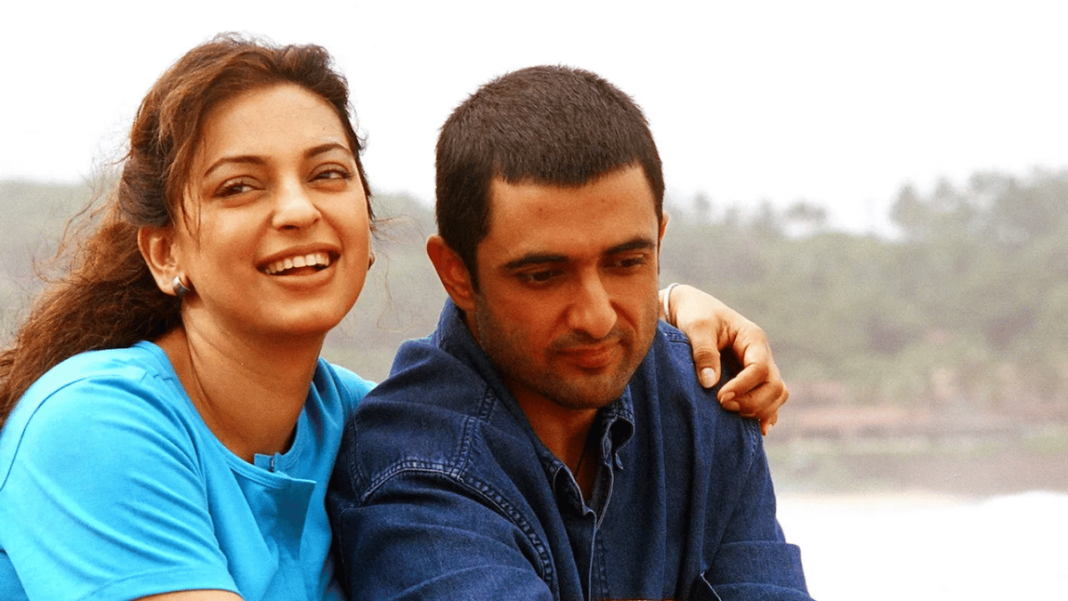 HIV or Human Immunodeficiency Virus adversely affects the immune system by destroying the WBCs (White Blood Cells) that fight infection. AIDS (Acquired Immunodeficiency Syndrome) is the final stage of the HIV infection. However, not every patient infected with HIV develops AIDS. Medical advancements have made treatment of HIV possible and have come up with preventive measures of AIDS, but there is no cure for AIDS till date.

The following health conditions are common among women with HIV/AIDS:

Women with HIV/AIDS are more susceptible to some STDs like Pelvic Inflammatory Disease (PID), genital herpes, and chancroid and, in such cases, these diseases are more difficult to treat.

Bacterial Vaginosis occurs as a result of changes in the quantity of certain types of bacteria found in the vagina. Women with HIV/AIDS are more susceptible to being diagnosed with BV and are also more difficult to treat effectively.

Women with HIV also are at a higher risk of being diagnosed with cervical cancer. The cervical cancer that originates in the cervix, the lower and narrower part of the uterus, is usually always caused by HPV or Human Papillomavirus infection. HPV-induced cervical cancer is more common among women with HIV. This cancer being an age-defining cancer, its diagnosis indicates that the HIV infection has progressed to AIDS.

The primary objective of HIV treatment, referred to as antiretroviral therapy or ART, is to reduce the amount of the virus in the body to control the spread of the disease. There is no cure for AIDS yet and it can be kept under control through effective treatment. With advancements in medical technology, the virus can now be brought under control within 6 months. However, HIV & AIDS treatment does not restrict transmission of other sexually transmitted diseases.

There are 2 types of HIV & AIDS treatments:

Pills are usually prescribed to HIV patients who have just started treatment as a part of HIV & AIDS therapy. Single pills and combination medications during this phase of treatment.

Shots may be prescribed to those who have been diagnosed of an undetectable or virally suppressed viral load for a minimum of 3 months. Shots are generally given once every month or once every alternate month, as your doctor deems fit. This is usually recommended when there is no history of its failure and there is no known allergy to the medicines that the shot contains.

2 Things You Need To Know About HIV Treatment

Treatment as Prevention (TasP) implies taking HIV medications to prevent HIV from being sexually transmitted to partners. HIV patients who take medications for it and maintain an undetectable viral load, can live normal lives as healthy individuals. That apart, they will also not transmit HIV to their partners who do not have HIV, thus, making AIDS prevention possible.

However, for TasP to an effective AIDS therapy, patients have to take preventive measures of AIDS, which are as below:

1. How can I avoid getting HIV?

Do the following to prevent yourself from getting the HIV virus:

a. Use protection while having sexual intercourse.

b. Avoid having more than one sexual partner at the same time to reduce the chances of being with a person who is affected by HIV.

c. Ensure you’re not being injected with a reused needle during blood transfusion, while getting a tattoo, and other similar situations.

2. Can I get HIV by kissing someone who is HIV positive?

Latex condoms are very effective in stopping the spread of the HIV virus during sexual intercourse, provided you’re using it the right way. However, remember that condoms do not guarantee you 100% protection. Hence, it is often recommended that you have one HIV negative sexual partner at a time rather than multiple partners who’s sexual history you’re unaware of.

Buzz 46: 10 Real-Life Friendship Stories That Will Make Your Heart Melt