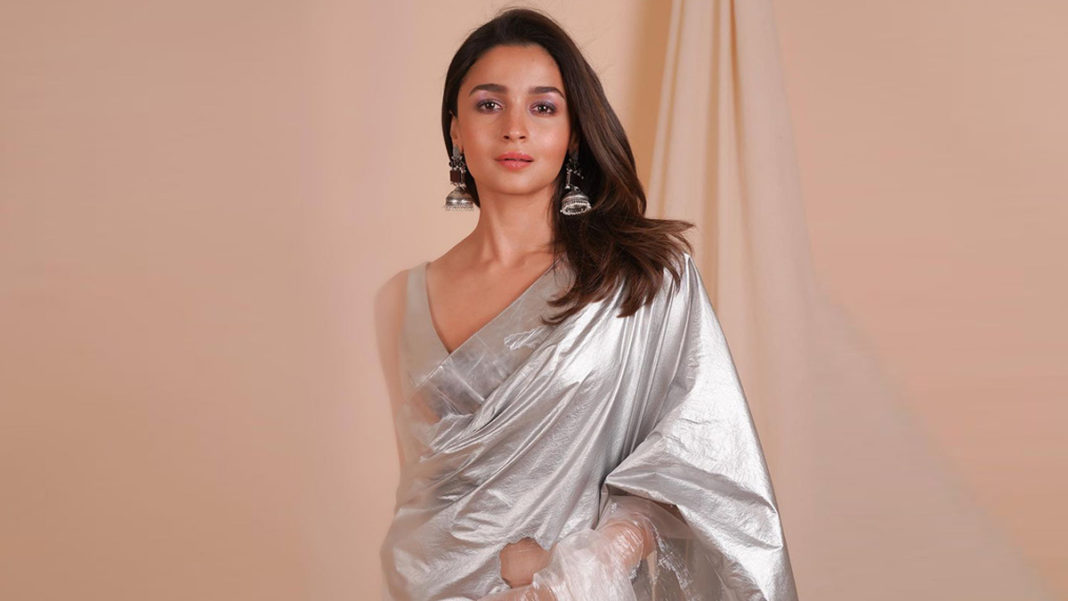 As Alia Bhatt rides on the success of Sanjay Leela Bhansali’s Gangubai Kathiawadi, she has more reasons to celebrate and so does her burgeoning fanbase across the world. Her latest movie enjoyed a world premiere at the Berlin International Film Festival. Most importantly, the movie got her a standing ovation at the global forum. Her previous films, Gully Boy (2019), and Highway (2014) had also premiered at the Berlinale. Not just that, Zoya Akhtar’s Gully Boy was also India’s official submission for Best Foreign Language Film for the 2020 Oscars.

What’s more, Netflix made the announcement today through all its official social media handles. It tweeted, “Exciting News: Alia Bhatt will star alongside Gal Gadot and Jamie Dornan in their new movie Heart of Stone!”

Let’s look at Bollywood actors who have made India proud with their acting prowess on a global stage.

Alia, being the powerhouse actor that she is, has not only conquered Bollywood but has set sail to Hollywood as well. She will soon make her Hollywood debut with Netflix’s thriller, Heart of Stone, with co-stars Wonder Woman actor Gal Gadot and 50 Shades of Grey actor Jamie Dornan. The series will be directed by Tom Harper.

Making her Hollywood debut does not mean that she is bidding goodbye to the homegrown Hindi film industry at any time soon. She has Rocky Aur Rani Ki Prem Kahani with Ranveer Singh—directed by Karan Johar—as well as Darlings, which will be co-produced by her, and Ayan Mukerji’s Bhrahmastra, one of the most-awaited releases that have her opposite boyfriend Ranbir Kapoor.

The late Irrfan Khan has done a plethora of Hollywood movies, almost a dozen to his name, starting with The Warrior that dates back to the year 2001. The movies like Life of Pi, The Namesake, Slumdog Millionaire, The Amazing Spider-Man, just to name a few, celebrate his terrific acting prowess. Other movies include The Darjeeling Limited, Puzzle, Inferno, Jurassic World, and New York, I Love You. In some, he played the lead, while in others, he had a cameo. However, he always managed to make an impression.

The accomplished Bollywood and television actor, Naseeruddin Shah has starred in Stephen Norrington’s The League of Extraordinary Gentlemen, along with the acting stalwart, Sean Connery. The movie was a roaring commercial success.

Seeing Bollywood actors earn their space in world cinema is a source of pride. As a society, it inspires us to push our boundaries further and #BeALittleMore. It also motivates us to put our weight collectively behind our artists and watch their Hollywood movies in huge numbers to do our bit in their global success. After all, we are a country with more than a billion population. Shine on, Alia!