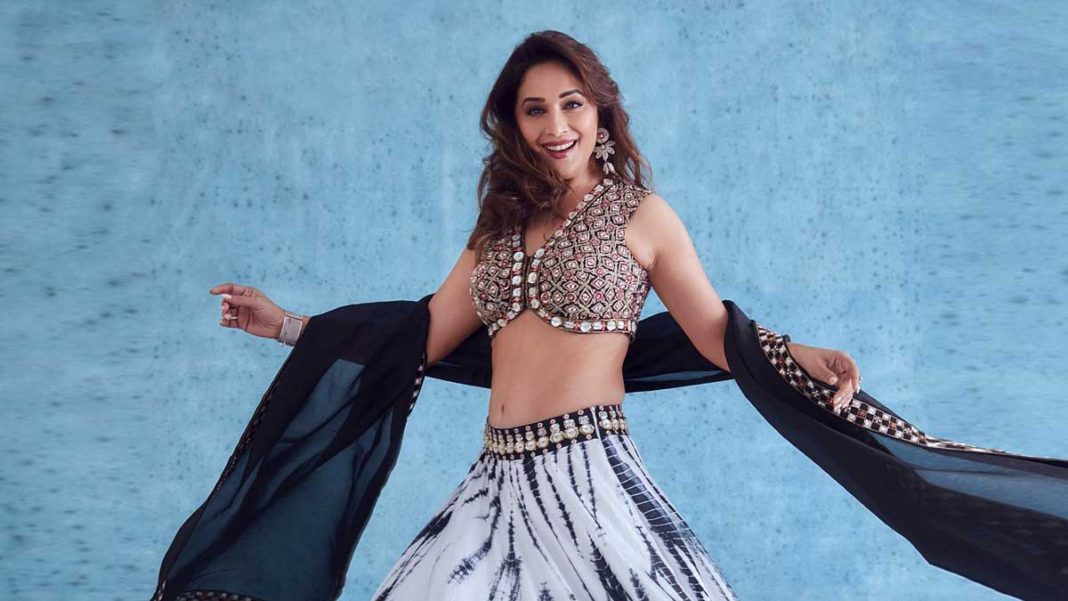 Vrishabha Rashi, or Taurus, starts from 20th April and extends till 20th May. Ruled by the planet Venus, it follows the Mesh Rashi or Aries, making it the second of the zodiac signs. They are known for being fiercely loyal to their friends, family, and people whom they value. Homebodies to the core, romance keeps them alive. Single naaris of this zodiac can boast of leaving a trail of suitors wherever they go, but they are one-man women when in a committed relationship. Despite being hardcore romantics, they view the world through a practical lens. They vouch for financial security and are very mindful of the way they spend their hard-earned money.

Being ambitious and perfectionists, they work hard but tend to become too harsh on themselves at times. If they are so ambitious, then how are they homebodies, did you just ask? Vrishabha Rashi balances out this part of themselves by letting down their hair at home, their comfort zone. Work hard, party (at home) harder – that’s their mantra. How to strike a healthy work-life balance comes naturally to them and they believe in taking a break when they know they deserve it.

Let’s get started with 5 Indian woman celebs from the Vrishabha Rashi who are as much naturally ambitious as their undiluted love for being at home.

1. Anushka Sharma (Taurus Trait: All In One)

This 1st May born actor moved to Mumbai from Bengaluru, her hometown, to pursue her modelling dreams. Her first modelling assignment was for the late fashion designer Wendell Rodricks. She made her debut on the big screen with Yash Raj Films’ Rab Ne Bana Di Jodi, starring opposite none other than SRK. Her other movies under the YR banner include Band Baaja Baaraat and Jab Tak hai Jaan, for which she had bagged the Filmfare Award for Best Supporting Actress as well. Her other films that elevated her to the star that she is today include Ae Dil Hai Mushkil, Dil Dhadakne Do, Sui Dhaaga, Sultan, PK, and Sanju, among many others.

She has received critical acclaim for the crime thriller NH10, produced by her production house, Clean Slate Filmz, which she used to co-own with her brother, Karunesh Ssharma. She recently opted out of co-owing the production house due to changing priorities, post embracing motherhood with her cricketer husband, Virat Kohli. Apart from having received the Filmfare Award, her name was featured in Forbes India’s Celebrity 100 list in 2012 as well as Forbes Asia’s 30 Under 30 list in 2018.

Born on May 1, 1995, this TV actress turned Bollywood star debuted with Vishal Bharadwaj’s comedy-drama, Pataakha (2018). Other noted movies that she has featured in include Angrezi Medium, Go Goa Gone 2, Shiddat, and Mard Ko Dard Nahi Hota, among others. Her first stint on television was Meri Aashiqui Tum Se Hi on Colors TV. Apart from acting, Radhika is also a skilled dancer. Like the true Taurean that she is, she is often found talking in interviews about the close bond that she shares with her family.

The ever-shining, ever graceful and evergreen Madhuri Dixit Nene needs no introduction! Born on 15th May, she has over 70 films under her belt. Known for her age-defying beauty and Kathak skills, she made her debut with the movie, Abodh. After dealing with a few commercial flops, she finally made a name for herself with blockbusters like Tezaab, Beta, Dil, Hum Aapke Hai Koun..!, Tridev, Kishen Kanhaiya, Khalnayak, Saajan, Dil Toh Pagal Hai, Pukar, Lajja, to name a few.

Receiving 6 Filmfare Awards for Best Actress is no mean feat and speaks volumes about the power-packed performer that she is. In 2018, she was felicitated by the Government of India with Padma Shri, the fourth highest civilian award in the country. After marriage and a subsequent sabbatical from her movie career, she made her comeback with Aaja Nachle, Dedh Ishqiya, Total Dhamaal, and Marathi comedy-drama, Bucket List. Recently, she made her debut on OTT with Netflix India’s Fame Game.

Read How Each Rashi Deals With Stress

Born on 20th April, Manta Kulkarni debuted with the movie, Tirangaa. She is known for featuring in movies like Aashiq Awara, Krantiveer, Waqt Hamara Hai, Karan Arjun, Andolan, Sabse Bada Khiladi, Baazi, China Gate, Karan Arjun, and others. She won the Filmfare Award for Lux New Face of the Year for her performance in Aashiq Awara. She quit the Hindi film industry after starring in the movie, Kabhie Tum Kabhie Hum.

Are we leaving out any Indian naari celeb from the Vrishabha Rashi who you think should definitely make it to the list? Comment below with her name.

9 Tips On How To Clean & Take Care Of Jewellery, According To A Jewellery Expert

How Parents Can Give & Cultivate The Gift Of Hobbies In Kids, According To Go Mommy Roopika

Buzz 46: Tired Of Hearing These 10 Sexist & Patriarchal Taane? Here’s How To Deal With It