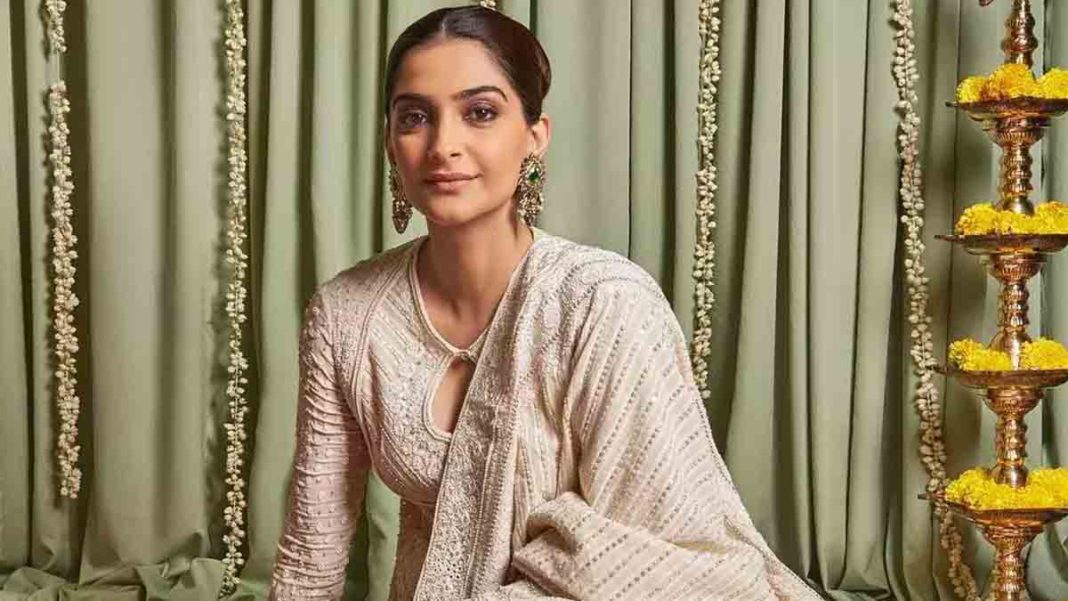 Gemini referred to as Mithun Rashi, starts on 21st May and extends till 21st June, and is ruled by Mercury. It is symbolised as the ‘twins’ of the zodiac, which defines the yin and the yang in Geminians. It is the third sun sign of the zodiac calendar, after Mesh Rashi (Aries) and Vrishabha Rashi (Taurus). People belonging to mithun rashi are spontaneous and can think on their feet. They are very inquisitive by nature, which makes them quick learners. They are very expressive about what they feel and can easily adapt to any environment.

Like their primary element, the Air, they often tend to run helter-skelter at times. They feel gripped by boredom when they are stuck in one place. However, when all these energies are channelised the right way, they turn out to be highly versatile individuals, explaining their hunger to experiment and explore and try out different things.

Let’s get started with 5 Indian woman celebs from the Mithun Rashi who are a force to reckon with in the fields that they have chosen for themselves.

Not enough can be said about how Shilpa embraces balance between her professional and personal lives. She is yet another example of a celeb from the mithun rashi who values her work as much as she adores her family. Shilpa, after her stint in Bollywood delivering hits like Baazigar, Dus, and Life In A Metro, just to name a few, has taken a plunge into the world of entrepreneurship.

Flaunting co-ownership of Bastian, a restaurant specialising in seafood, Shilpa is very active with her YouTube channel that focuses on her passion for yoga and healthy cooking. What’s more, she is the face of the toxin-free skin care brand, MamaEarth, and has recently launched a health and wellness app, Simple Soulful, which hosts experts from the fields of nutrition, fitness, and yoga. Phew! That’s quite a list. Geminians are known to get easily bored because their energies are usually scattered. And this diva uses this quality like a pro to diversify and try in hand in different fields. At home, she is a loving wife to Raj Kundra and a doting mother to Viaan-Raj and Samisha.

Born on 9th June, Sonam is as much a Bollywood diva as a home buddy. She creates fashion trends with everything that she adorns. There are uncountable occasions that Sonam had made fashionistas get up and take notice of her style. She announced she’s arrived and how when she paired a one-shoulder pristine white dress with a pair of gladiator flats and made the footwear an in-thing for all in India. Her Cannes red carpet looks are no less than classic head-turners, with one of the highlights being the Anamika Khanna white and gold structured saree that Sonam wore with no other accessories than a traditional nath.

Having made her mark in movies like Aisha and Raanjhanaa, Sonam balances her professional ambitions with her personal life with aplomb. The mom’s-to-be Instagram account is splashed with pictures of her home life with her husband, Anand Ahuja, giving us a sneak peek of how much she cherishes life at her London home.

A name to reckon with in the field of Hindi television, she is also known for the hatke Bollywood movies that she has produced. Some of these include Ragini MMS, Ek Thi Daayan, Veere Di Wedding, Lootera, Pagglait, to name a few. Born on 7th June, Ekta is also a single mom to little Ravie, whom she welcomed via surrogacy.

4. Sonakshi Sinha (Gemini Trait: Exploration Is The Name Of The Game)

This biker girl can cheer up anyone in the room with her vibrant energy and spontaneous laughter. After dabbling in movies like Lootera, Dabangg, Rowdy Rathore, Kalank, Noor, Mission Mangal, among others, the Gemini energy in her inspired her to explore the dynamic world of entrepreneurship. Sona recently decided to #BeALittleMore by turning into an entrepreneur with not one but two business ventures. One, PLANTAS, a cruelty-free, vegan, sustainable, organic personal care brand, launched in late 2021, and two, Ezion, a premium press-on nail wear for millennials, which she launched in May 2022.

The 8th June born Dimple Kapadia is a heartthrob of many from her generation. However, that does not mean that she has lost her appeal among the millennials and the Gen-Z. The evergreen Dimple still makes heads turn with her luscious locks with the younger generation still wondering how she maintains it with such elan. Known for her yesteryear performances like Rudaali and Krantiveer, she has made a fine comeback with movies like Dil Chahta Hai, Luck By Chance, Dabangg, Cocktail, English Medium, among others. Dimple, wife of late Rajesh Khanna, is a spritely mother of Twinkle Khanna and Rinke Khanna.

Are we leaving out any Indian naari celeb from the Mesh Rashi who should definitely make it to the list? Comment below with her name.

Worried About The Effects Of Alcohol On Your Liver? Read This!

Women Should Do It All & With A Smile! Real Women Talk About Juggling Multiple Expectations