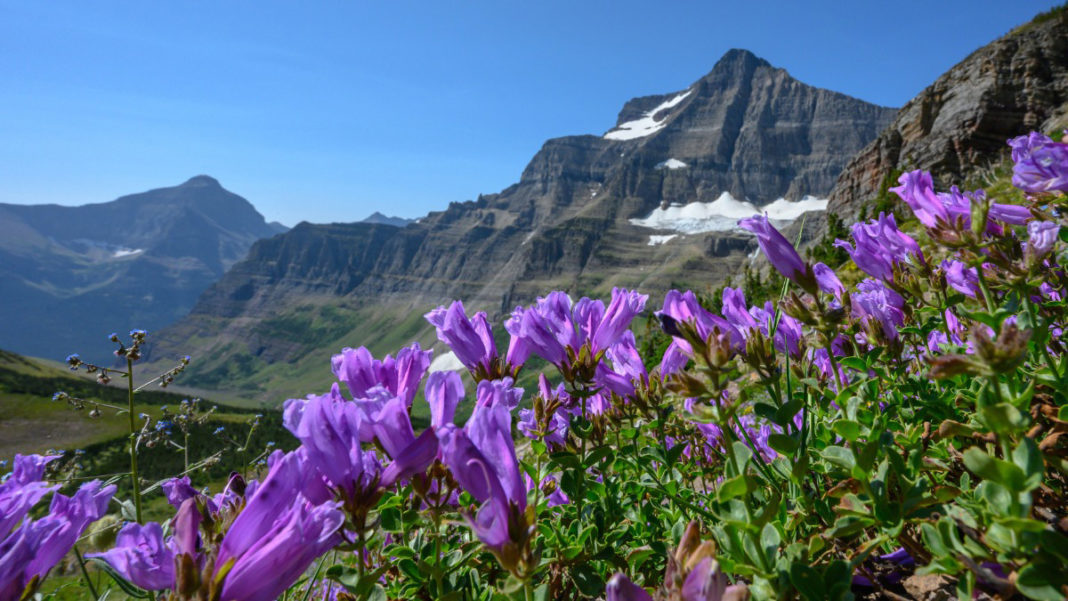 India is a country of abundance and biodiversity. Be it diversity in terms of culture, heritage, traditions, and communities to the bounty of nature – the country does not fall short of variety. This brings the attention of the world to India’s mountains, forests, lakes, desert, and historical monuments. UNESCO recognises 1092 sites across the world as World Heritage Sites out of which 40 are in India. From this list of 40 sites, 7 are natural landscapes while the remaining are monuments of cultural heritage and the last one is a mix of both.

On World Nature Conservation Day (28th July), let’s pay tribute to these 7 landscapes and wildlife reserves that have made it to the list of World Heritage Sites.

Spread over an expanse of 1,171 sq. kms., the Great Himalayan National Park was constructed in 1984 in Himachal Pradesh. It made it to the list of the World Heritage Sites in 2014 owing to the extent of its natural beauty and the rich biological diversity that deserves to be preserved. Built around seemingly endless alpine peaks of the Himalayas and the wide expanse of meadows surrounding it, over 375 species of fauna call this national park their home. These fauna include mammals, reptiles, amphibians, birds, and insects – all of them unique species that are protected under the World Protection Act, 1972. Hence, it goes without saying that the national park is closed for hunting.

The Kaziranga National Park boasts of being inhabited by the world’s largest population of one-horned rhinoceros. The park was declared as a part of the World Heritage Sites way back in 1985. What’s more, it has also been recognised as a Tiger Reserve in 2006 as a result of its highest density of tigers. Not just these animals, elephants, swamp deer, and wild water buffaloes are also a part of the rich ecosystem here. Kaziranga has also been named as an Important Bird Area by Birdlife International for the conservation of its avifaunal species.

Read: 15 Historical Destinations In India That You Must Travel To At Least Ek Baar

Formerly known as Bharatpur Bird Sanctuary, a fascinating variety of 360 species of birds find their home under the dense foliages of the trees in this park. This wetland, which was once a hunting ground for Maharajas looking for a rich bounty of ducks, is man-made and is also man-managed. Protected since 1971, it was declared as a World Heritage Site in 1985. Birds from countries as far as Siberia, Afghanistan, Turkmenistan, and China make their way to this sanctuary before the onset of the cruel winter months at the places of their origin. Most importantly, the park has been the favoured migration site for the critically endangered Siberian Crane. Encompassed by a boundary wall as high as 2 metres to control the possibilities of hunting encroachments, it is the national wildlife sanctuary to the country that has this arrangement.

This is yet another wildlife sanctuary in India and the second one in Assam to have been recognised as a World Heritage Site in 1985. Perched along the foothills of the grand Himalayas, this sanctuary is a Project Tiger Reserve, an Elephant Reserve, and a Biosphere Reserve. Apart from its Wild Water Buffalo population, Manas Wildlife Sanctuary also shelters Golden Langurs, Hispid Hare, and Assam Roofed Turtles – all of which are endangered species.

The Valley of Flowers offers a mesmerising view of the surrounding meadows of the West Himalayas, where it is located. The breathtaking beauty of the mountain ranges is a sight to behold for nature lovers while the host of adventure sports makes it a perfect spot for those seeking some adrenaline rush. With a magnificent range of flora, and a flurry of endangered and rare fauna makes it a World Heritage Site since 2004. The rare fauna here include Snow Leopard, Asiatic Black Bear, and Musk Reserve.

Recognised as one of the few mangrove forests across the world and the only one in India, the Sundarban national park protects a wide variety of endangered animal species like Royal Bengal Tigers, reptiles like salt water crocodiles, aquatic mammals. It is one of the largest reserves for the Bengal Tiger. As a result, it was declared as the core area of Sundarbans Tiger Reserve in 1973. It has also been a World Heritage Site since 1987.

The Western Ghats, known as the Sahyadri mountain range, are sprawled over several states like Maharashtra, Gujarat, Goa, Karnataka, Tamil Nadu, and Kerala. The mountain range runs parallel to the western coast of India, from where it gets its name. These ranges are even older than the massive Himalayas and have been declared as a World Heritage Site since 2012. Referred to as one of the 10 hottest biodiversity hotspots across the globe, the ghats influence the weather pattern of the region during the monsoons and houses more than 3,000 species of flora, 500 species of birds, 139 species of mammals, and as many as 325 rare and endangered species of animals.

Visit these World Heritage Sites to experience nature at its best, get a glimpse of the exquisite range of flora and fauna, and #BeALittleMore close to yourself.

10 Immunity-Boosting Foods For The Monsoon Season