More
LifeRelationshipsDating In The Digital Age: 5 Updates To The Rule Book

Dating In The Digital Age: 5 Updates To The Rule Book 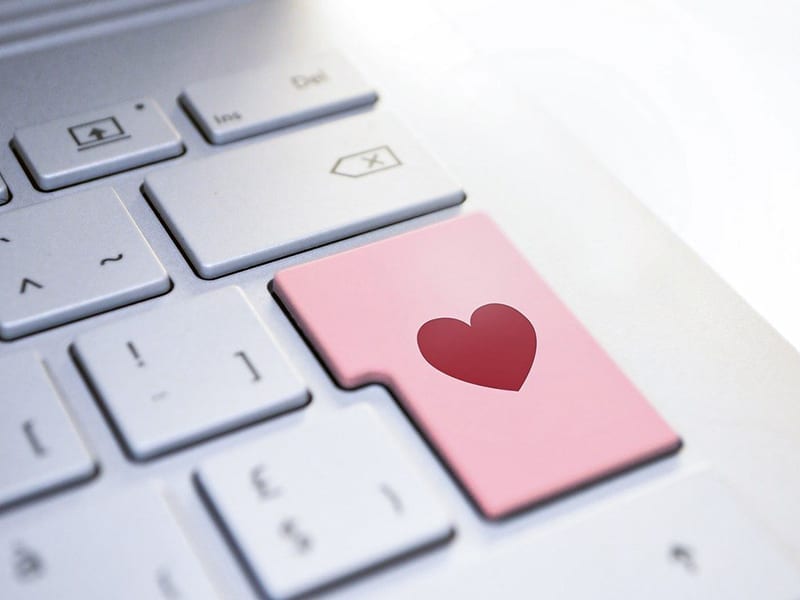 We’ve come a long way from the days of ICQ, MSN Messenger, Hi5 and Orkut. Dating in the digital age has received a major upgrade where you can match with a prospective partner based on your interest, sexual preference, location, and preferred nature of relationship.

With options like Bumble, Tinder, OkCupid, Hinge, Woo, Happn, TrulyMadly and so many more, every dating app or site comes with its own pros and cons. So, how do you ensure success when it comes to finding exactly what you want? Well, by being stand-up and upfront about why you’re on the app. And that’s just one of the many ‘New Rules’ you should consider following.

Girl, Here Are Some Dating Etiquettes For The Win!

How ‘you’ is your profile? Group photos are a no-no. Go solo in at least 1 picture that’s not out of focus and best showcases your personality.

Also, blank bios make blank impressions. Be unmissable with a bio that gives a snapshot into who you are as a person. Not a writer? Feel free to list down your passions, or share anecdotes about your life that set you apart; simply writing ‘adventurous’, ‘traveller’, ‘active’ won’t cut it.

Also, be honest about why you’re on the platform. It’s a good way to be upfront about your intentions and expectations with the people you match.

Experts recommend including an open-ended question in your bio on dating apps to make starting a conversation easier.

2. Manners Maketh The Man & The Woman

While conversations around gender roles and expectations are subjective, what’s not up for debate is basic etiquette.

A survey stated that 60% of men said that a date constantly checking their phone is a big deal-breaker.

Ghosting is when someone just stops communicating, never to be heard from again. It is the ultimate silent treatment and is never a good experience. If you have been ghosted, simply move on. Refrain from reaching out or leaving multiple messages.

If you feel the connection fizzing out with someone, just say so. It’s never a good idea to leave them hanging or cutting all forms of communication. Remember, if you haven’t heard from a dating app match in 24 hours, there is a high possibility that you won’t hear from them again.

Let’s assume you meet a great guy and just hit it off. You have been chatting and exchanging texts for a month or so. What’s the next step? Call him up or set up a video date. It’s a great way to get to know someone a little more intimately before you’re ready to meet them in person.

Voice calls and video calls offer you the chance to smooth out the awkward creases. It cultivates familiarity and gives you a way to bond. Messages can seem a little dry and robotic while hearing or seeing the person forms a human connection.

Generally, men are expected to initiate the conversation and ask the women out. Apps like Bumble have created a safe environment for women where they feel in charge of the connections they make. What’s more, making the first move is refreshing and oftentimes, much-appreciated by men.

Psychologist Harish Shetty from Mumbai says that women have a new-found confidence, particularly in the realm of romance, which can be credited to online dating apps that have helped normalise dating. So if you find someone super interesting, just say hello!

Over 85% of Indian women find a man’s education as the biggest turn-on while looking for a match on the dating app Tinder.

86% of Indian men believe a good profile picture does it for them.

Using dating apps whenever and wherever has been a major reason for such widespread popularity. Just download the app, fill in your bio, add a few pictures and you are ready to go!

With partial names or even just initials being used, many dating apps make anonymity a selling point. And features to report the ones misusing the app make it even better.

For those who fear rejection or even awkward introductions, dating apps are a boon. Introverts have a chance to interact freely and have an equal opportunity to meet someone.

Dating apps are free from judgement that generally tends to happen in the real world. Here, you get a chance to chat, talk and know each other before meeting up.

Features like distance, interests, goals, likes, dislikes help you choose the one with ease. You can change preferences, adjust searches and get better matches.

10 Dos & Don’ts To Prepare Yourself For Online Dating

Vocal For Local: Creative & Humane Ventures That Deserve Your Support

Expert Talk: 15 Lip-Smacking Yet Healthy Foods That Are Ideal For Summer