Buzz 46: TC46 Supports The International Day For The Elimination Of Violence Against Women 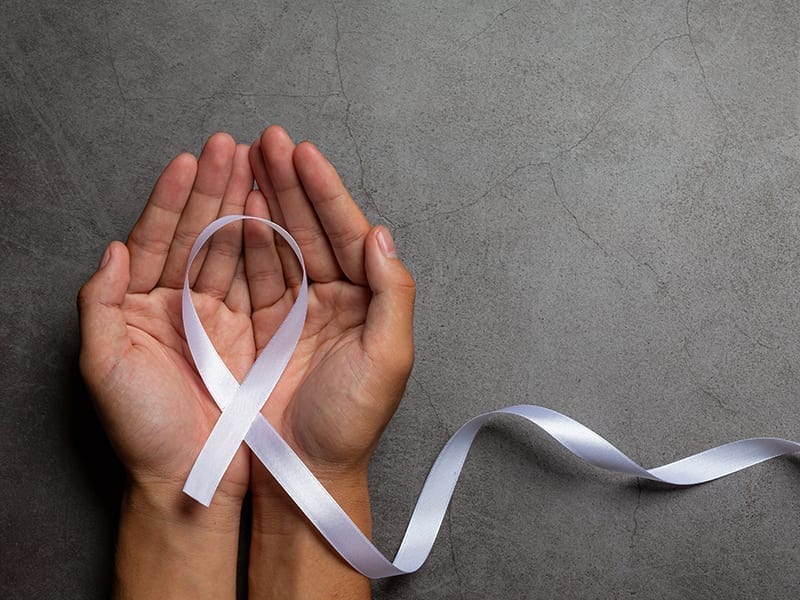 From clustered slums to high-end upper-class dwellings, violence against women remains a common factor. Rooted in gender-based discrimination, many sections of society even accept violence, leave alone recognise it for the evil and cruelty it is. There are several factors that perpetuate his horrific problem. And many organisations around the world have set up programmes and helplines to support women who have suffered violence. In fact, many laws have also been put in place to keep a check on this unacceptable behaviour.

On International Day For The Elimination Of Violence Against Women, TC46 shares invaluable information, resources, legal rights and offers support to women in this united journey towards fighting gender-based crimes in India.

In 1998, the NRCB reported that the growth rate of crimes against women would be higher than the population growth rate in 2010.

The deep-rooted patriarchy of Indian society makes it easy for crimes against women to continue. Here are some of the heinous crimes committed against women in India:

As per the POSH Act, sexual harassment includes unwelcome sexual behaviour, whether directly or by implication, such as:

According to Lawyer Shruti Swaika, “The Sexual Harassment at Workplace Act of 2013 is a special Legislation aiming towards providing a safe and hostile free environment at work for women. It extends to the whole of India. It applies to both the organised and unorganised sectors in India.”.

Acid throwing, also called an acid attack is a form of violent assault defined as the act of throwing acid or a similarly corrosive substance onto the body of another with the intention to disfigure, maim, torture, or kill. Section 326A and Section 326B of the Indian Penal Code, 1860 provide the punishment for voluntarily causing grievous hurt by use of acid and voluntary throwing or attempting to throw acid respectively. Section 100 of the Indian Penal Code allows the right of private defence to the extent of causing death if there is acid is thrown or there is an attempt of throwing acid.

Rape is considered to have taken place in the circumstances falling under any of the following seven descriptions:

A rape victim can file an FIR in the local police station under following Sections of Indian Penal Code:

Increased use of information technology, such as internet and communication devices has led to the proliferation of illegal websites containing obscene and pornographic materials. The Indian Penal Code, 1860, The Information Technology Act, 2000, The Indecent Representation of Women (Prohibition) Act, 1986, deal with obscenity and pornography and make publishing or transmission, sale of obscene and pornographic materials as punishable offences under various provisions.

Domestic Violence can be described as where one adult in a relationship misuses power in order to control another. It is the establishment of fear in a relationship through violence that includes other forms of abuse. The violence may involve physical abuse, sexual assault and threats. An application can be filed to the Magistrate under Section 12 of the Domestic Violence Act, 2005.

To curtail the growing incidents of dowry torture and dowry death, a new Section was incorporated into the Indian Penal Code – Section 498A. According to this Section, whoever being the husband or relative of the husband of a woman, subjects her to cruelty shall be punished with imprisonment for a term which may extend to three years and fine. Cruelty herein means any willful conduct that is likely to drive a woman to commit suicide or to cause grave injury or danger to her life, limb or health of the woman. Or harassment to force her to meet any unlawful demand for any property or security or on failure to meet the demand.

5 Organisations That Support The Fight Against Injustice To Women

Here are a few organisations that usually cover one or more of the following objectives:

The International Center for Research on Women was founded with the belief that when women have opportunities to improve their lives, everyone benefits. Headquartered in Washington DC, it has regional offices in New Delhi and Mumbai. You can visit their website or connect via the following ways:

The Justice Verma Committee, set up after the 2012 Nirbhaya gang-rape case, called for establishing One Stop Crisis Centres to cater sensitively to the immediate medical, legal, and psychological needs of the survivors. Get more information on the official Ministry Of Women & Child Development of India website.

Azad foundation focuses on women who continue in abusive relationships because of their financial dependence on their husbands. The New Delhi-based organisation trains women in professions traditionally closed to them and helps them achieve financial independence. Visit their official website or connect via:

This is a women’s crisis intervention centre of Bengaluru-based women’s organisation, Vimochana. The centre was set up in 1993 to systematically reach out, respond and offer moral, social and legal support to women who are victims of violence and abuse both within marriage and outside, enabling them to lead a life of dignity free from violence. They are available through the following mediums:

Founded in 1981, Lawyers Collective is an NGO founded by senior lawyers Anand Grover and Indira Jaising. It is distinguished by its membership of professional lawyers, law students, and human rights activists. The NGO was created with the objective to provide expert legal assistance to the underprivileged, especially women and children, workers in the unorganised sector, and other members of marginalised groups. You can get in touch with them via:

It might seem like a grim picture but hope is just around the corner. With awareness, education and breaking of stereotypes and silence around taboo topics, progress for Indian women isn’t far behind. And as a responsible citizen and fellow human, you can step up to make a difference. Volunteer at NGOs, talk to someone in need and open your arms and heart for those who seek help.