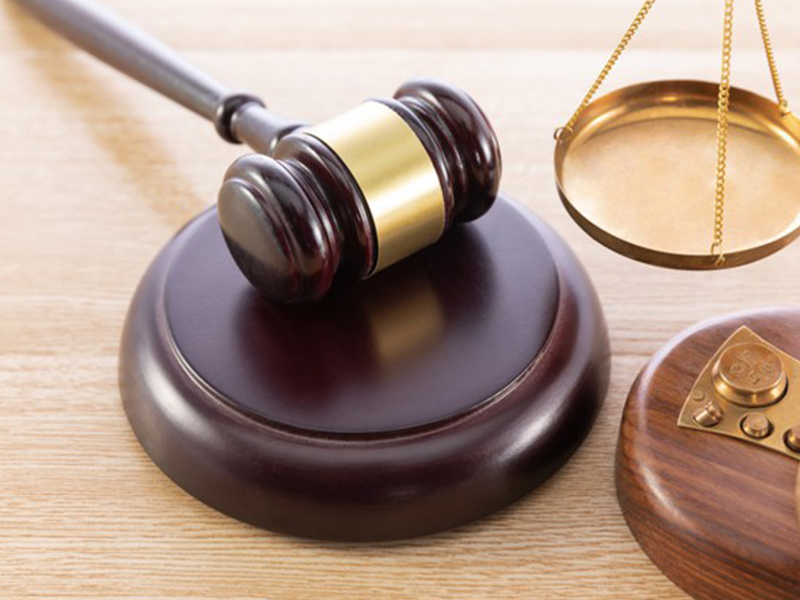 Women have faced some unique, prejudicial challenges, be it societal, personal or professional. Even now, a huge percentage of women are deprived of their basic rights as citizens. The Indian government has offered equal status and opportunity to all citizens of India. Women have a set of legal rights that can help on an everyday basis.  And our constitution ensures that anyone who violates the legal rights of women will be punished. Here are some rights that all Indian women should know about.

Check out this short video on the laws against sexual assault.

10 Laws Every Indian Woman Should Know

1. You Don’t HAVE To Change Your Surname After Marriage Legally

Name change after marriage is a common thing in Indian culture. When you exchange wedding vows, you make a commitment to be lifelong partners with your soulmate. But what most people don’t realise is that although surname change after marriage is common, women have the complete freedom to opt-out of it. And there’s no law that says that you have to adopt your husband’s surname after the wedding.

2. The Father’s Name Doesn’t Have To Be On Birth Certificate

In today’s society, women can choose to raise their children alone and the law has recognised the reality and evolved with the changing times. To protect kids born out of wedlock, the Supreme Court has decided not to insist on the name of the father while issuing the birth certificate. Also, children born of union are entitled to inheritance rights.

3. Streedhan Laws For Every Woman

Streedhan is a concept applicable to Hindu women, wherein the property that a woman obtains at the time of her marriage, differs from dowry in the way that it is the voluntary gifts given to a woman before or after her marriage and has no element of coercion. The Courts have also made this distinction clear that women have an absolute right over their Streedhan.

4. Women Have The Right To Get Free Legal Aid

5. A Woman Can Lodge An Online Complaint Via An Email Or Registered Post

According to the guidelines issued by the Delhi Police, if a woman can’t go to the police station, she can send a written complaint through an email or registered post addressed to a senior police officer. The officer then directs the SHO of the police station, of the area where the incident occurred, to conduct proper verification of the complainant and lodge an FIR. The police can then come over to the residence of the victim to take her statement.

6. Women Have The Right To Not Be Arrested At Night & They Can Choose To Keep Their Identities Anonymous

According to a Supreme Court ruling, a woman cannot be arrested after sunset and before sunrise. There are many cases of women being harassed by the police at wee hours, but all this can be avoided if you exercise the right of being present in the police station only during the daytime. Women also have the right to remain anonymous in certain situations. Under no circumstances can the identity of a rape victim be revealed. Section 228-A of the Indian Penal Code makes the disclosure of a victim’s identity a punishable offence.

7. Live-In Relationships Are Not Illegal In India

In a live-in relationship, there is no law binding the partners together, and subsequently, either of the partners can walk out of the relationship, as and when they wish to do so. According to the law, such a relationship is not prohibited and individuals are entitled to equal protection of laws as any other citizen of the country. The right to life and liberty needs to be treated as a basic feature.

8. Women Have The Right Against Being Stalked

In India, stalking – physical or electronic via phone calls, text messages, or emails — is a criminal offence. It is punishable with one to three years in jail. Women who are being stalked can complain to the National Commission for Women (NCW) and the Commission will take the matter up with the police. Any woman, in any part of India, can file this complaint.

9. Women Have A Right To Zero FIR

At times, the police station may refuse to register the victim’s complaint in order to steer clear of responsibility, (in case of serious crime) and tries sending the victim to another police station. In such cases, she has the right to lodge an FIR at any police station in the city under the Zero FIR ruling. The senior officer will then direct the SHO of the concerned police station to lodge the FIR.

10. Married Couples Can Adopt 2 Children Of The Same-Sex

According to the Hindu Adoption and Maintenance Act of 1956, married couples cannot adopt two children of same-sex. But in the changing times, parents are entitled to adopt a child irrespective of the fact that they have already adopted a child of the same sex. The ruling has even allowed the adoption of a child even if there is a biological child of the same sex present.

Of course, there are laws like the right to equal pay, the right to refuse dowry and the right to residence and parental property. And those are the topics spoken about time and again. But there are other rights/laws that must be spoken about. And above is the list of some unknown laws, it’s time women learn. Let us know what you think in the comments!