More
Highlight5 Meghna Gulzar Works That Were Ahead Of Its Time

5 Meghna Gulzar Works That Were Ahead Of Its Time 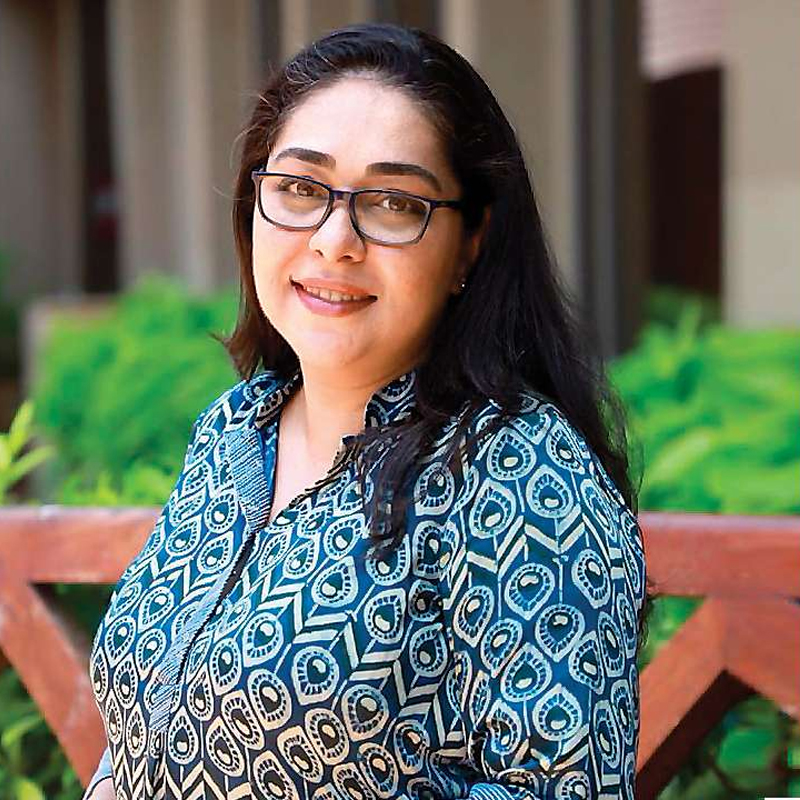 Though initially she was labelled just as the daughter of the great Gulzar Sahab, Meghna Gulzar has made her mark and is here to stay. Her writing is refreshing and filled with emotion, capturing just the exact amount of escapism one would expect as a cinema goer.

On her birthday, we are counting down the 5 Meghna Gulzar movies that were truly ahead of its curve.

Meghna Gulzar’s ‘Chhapaak’ is inspired by the story of real life acid attack survivor, Laxmi Agarwal, who has become a symbol of strength and inspiration for many women. The film is a fictionalized account with Deepika Padukone playing the central character Malti, who is attacked in broad daylight on the streets of Delhi by a friend of the family, Bashir Khan and his aide.  Chhaapak follows the  life of a nineteen-year-old girl who takes a turn when she is subjected to a horrific acid attack. But she resolves to fight for justice and reclaim her life.

A woman is devastated when she finds out she cannot have a child of her own. She finds a helping hand in her best friend, who offers to be a surrogate mother. This movie was Meghna Gulzar’s directorial debut, and has received a ton of praise for capturing the finer nuances of the struggles one faces during surrogacy.

A hardened cop deals with three conflicting perspectives involving a brutal double murder. The case is complicated as the prime suspects are the parents who supposedly killed their teenage daughter. The movie is based on the real life double murder case of a teenage girl named Aarushi Talwar.

The film follows the investigation of a case from three different perspectives in which her parents are either guilty or innocent of the murder charges by the police investigation, the first Central Bureau of Investigation (CBI) probe and an investigation by a different CBI team.

Raazi is an adaptation of Lt Commander (retd) Harinder S Sikka’s novel Calling Sehmat, on a Kashmiri girl of mixed Sikh-Muslim parentage who gets married into a high-ranking Pakistani military family, so as to spy for India. What was appreciated most is the path Meghna Gulzar took while telling this story. Raazi never becomes a chest-thumping spectacle of jingoism, despite all that is tempting in the storyline.

Dus Kahaniyaan is an anthology that includes 10 smaller stories dealing with a diverse range of topics like love, lust, infidelity and others. The movie is praised for capturing the nuances of human emotion. Initially the movie was not received well due to its subject matter, however over the years has reclaimed its position in the hearts of cinema lovers.

Coffee For Beauty: From Face Masks To Hair Packs To Body Scrubs