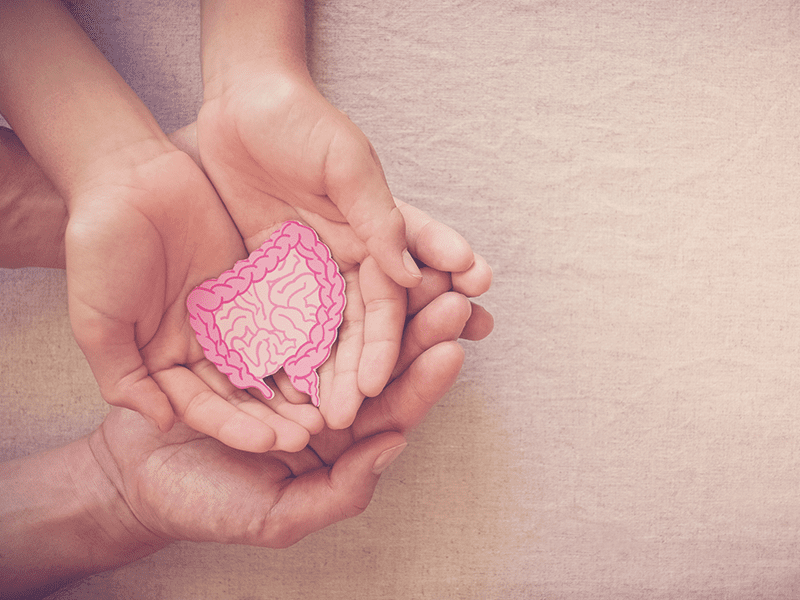 When it comes to trendy wellness topics, gut health often comes to mind, and for a good reason. A healthy gut is an indicator of good health and it is often said, all illnesses begin in the gut so you should know something is amiss if you’re having digestion problems. Now, while prebiotics and probiotics have already established themselves as a key component for good gut health, how much do you know about postbiotics?

In conversation with TC46,  Gastroenterologist & Hepatologist Dr Nutan Desai of Fortis Hospital, Mumbai, addresses the growing curiosity about postbiotics. Here, she talks about the difference between prebiotics, probiotics and postbiotics, their impact on gut health, and how to consume them correctly.

1. What are postbiotics, prebiotics and probiotics?

Postbiotics is the youngest and newest member of the family of ‘biotics’. Biotics refers to nutritional strategies that can be utilized to direct the gut microbiota towards a more favourable state for host health and include microbes, food components, nutrients and metabolites that affect health.

The members of the biotic family include the following:

Fermented foods and beverages contain bioactive peptides and living microorganisms that can modulate immune responses, impacting the composition of intestinal microbiota.  In simple words, probiotics eat prebiotics, and then postbiotics is the end product.

2. How exactly are postbiotics different from prebiotics and probiotics?

Unlike probiotics, postbiotics are not alive, are more stable, and have a longer shelf life. They don’t require strict production and storage conditions, thus making them more suitable for places with inconsistent access to refrigeration and processing. They can be used in immunocompromised and critically ill patients as well.

3. What are the benefits of postbiotics?

Potential health benefits of postbiotics include:

Postbiotics are involved in the regulation of neurological and physiological systems in addition to the immune system. Iron, calcium, phosphorus, and zinc are dependent on bacteria for the processes of absorption and/or maintenance in the body. Bacteriocins from lactic acid bacteria have low or no cytotoxicity can inhibit the growth of enteropathogenic bacteria.

4. What is the impact of postbiotics on host-microbiota interactions?

Following are the impact of postbiotics on host-microbiota interactions:

5. How do postbiotics affect skin & hair? Are there any potential risks of taking postbiotics?

By restoring healthy skin microbiome, postbiotics may find application in various skin and hair disorders. Lactosporin, a postbiotic, may have potential benefits in the treatment of acne and inflammatory skin conditions, as well as antiageing effect though data is still emerging. Postbiotics are also investigated for efficacy in the treatment of dandruff, itchy scalp, and immune-mediated scalp disorders.

Generally, postbiotics are considered safe, it may lead to some undesirable effects like bloating or increased frequency of bowel movements.

6. What are some precautionary tips for introducing postbiotics to the body?

Individual responses to postbiotics differ according to their composition; some of the tips which can be followed are:

7. Which postbiotics foods would you recommend?

The source of postbiotics are:

Doctor consultation is advisable to take any postbiotics supplement, as it will have a diverse impact on individuals.

Social Distancing To Socialising: Making The COVID-19 Transition With A Psychiatrist’s Help