More
The ListEverything You Need To Know About Vaginal Discharge
Advertisement

Everything You Need To Know About Vaginal Discharge 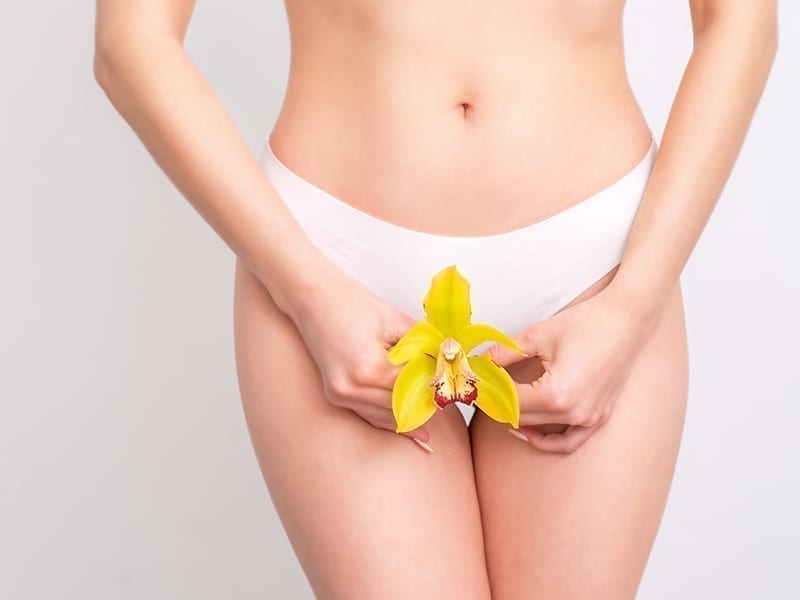 What Is Vaginal Discharge?

Glands inside a woman’s vagina and cervix produce a fluid that comes out of her regularly. It carries out the cells that have lined the vagina previously. This fluid helps keep the vagina clean. Furthermore, it prevents infections and lubricates it.

Generally, the discharge has the following characteristics –

The normal vaginal discharge is clear and watery. Its amount differs from person to person. Also, the amount varies with the time of the month and the activities you perform. Ovulating, exercising, or being sexually aroused leads to excessive watery discharge.

Instead of a watery discharge, if the fluid flowing out of you is a white sticky discharge, a little mucus-like, know that white discharge reason is that you are ovulating. The white discharge before period is of this kind. Mucus produced in a female body before ovulation is 30 times more than after ovulation. Also, this type of discharge is watery and more elastic.

A yellow or green discharge is not normal, especially if it’s accompanied by an unpleasant odour or itchiness, or both.

Normal vaginal discharge is healthy. It’s our bodies’ way of cleaning and lubricating our vaginas. However, anything out of normal is due to the disturbance of a healthy balance of microorganisms in the vagina and uterus. The reasons behind these changes might be as follows –

These symptoms might show due to the following reasons –

Vaginal bacteriosis or bacterial vaginosis is an infection caused by the overgrowth of unhealthy bacteria in the vagina. Lactobacilli stay inside our vaginas and maintain an acidic pH to hinder the growth of harmful bacteria. When their levels drop, it leads to bacterial vaginosis. BV isn’t a problem in itself but may lead to complications in pregnancy, increased susceptibility to STIs, and post-surgical infections. The most common way to acquire BV is from an infected partner.

About half of the time, women show no symptoms for BV. However, if they do, it includes:

Any woman can be diagnosed with bacterial vaginosis but risks are more if you:

Itchiness and discomfort are the main symptoms of yeast infections. Also, yeast infection discharge is different from the usual one. The indications include –

Yeast infections are the most common of vaginal sepsis. It is a rough calculation that 75% of the women will have at least one yeast infection in their lifetimes.

However, some factors make you more susceptible to it.

Usually, a physical examination suffices to diagnose yeast infections. However, depending on the situation, your doctor may prescribe certain tests.

Women and men, suffering from gonorrhoea and/or Chlamydia may or may not develop any symptoms. With chlamydia, prodromes usually appear after a few weeks of being infected while, with gonorrhoea, signs may not be visible at all. The common symptoms include –

The main cause of gonorrhoea and chlamydia is sexual intercourse with an infected partner.

Pelvic Inflammatory Disease or PID is caused when sexually-transmitted bacteria travels up your cervix and vagina to the uterus, fallopian tubes and ovaries. Gonorrhoea and Chlamydia infections are the most common ones that lead to PIDs. In rare cases, the insertion of IUDs or medical instruments leads to PIDs. However, the increase in the risk of PIDs after the insertion of intrauterine devices lasts for about three weeks.

The symptoms of the pelvic inflammatory disease may not be easily recognizable. Most women don’t show signs unless complications arise due to pregnancy or the pain becomes unbearable. The common indications include –

The risk of catching a pelvic inflammatory disease increases with the risk of acquiring gonorrhoea and chlamydia. Risks are more in cases of –

How To Prevent Abnormal Vaginal Discharge Or Vaginal Infections

When Should You See A Doctor?

Call on a doctor in the following situations.

Vaginal discharge is natural and a very common occurrence. White discharge is nothing to be concerned about. However, unusually coloured or smelly discharges may point towards huge underlying issues. Yes, vaginal discharge causes a slight smell. However, rather than a pungent odour, it is a slight scent. In such a condition, calling on a doctor becomes imperative. Start taking appropriate measures to give your body the treatments it deserves and needs. See a doctor today if the vaginal discharge has been bothering you lately.

Buzz 46: 5 Alia Bhatt Movies That Made An Impact On Aspiring Actors

Desi Nuskhe: 5 DIY Hair Oil Recipes For A Champi That Will Leave Your Locks Looking Gorgeous