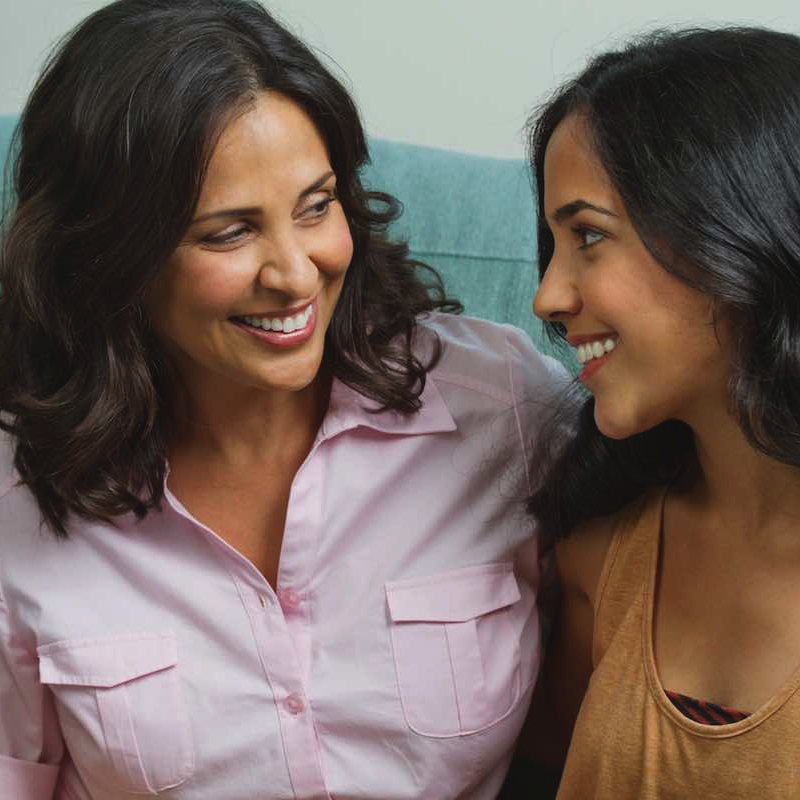 How is it that the culture that brought us the Kama Sutra has evolved into one that stigmatises sex to the point where people don’t even want to say the word? Yet after a certain age, Indian parents are the most worried about Sex, especially if they have daughters. Because unfortunately even today, a woman’s hymen remaining intact is still a conversation topic in many households at the time of marriage.

Looking after your children (particularly your girls) like birds of prey, abridging their freedom, or more awful, wedding them off at the earliest, are not the alternatives to giving them good sex education. Such choices are detrimental to the youngster’s emotional and psychological growth, as well as your and the child’s relationships in life.

Let’s get one thing straight: Where there’s a will, there is always a way. So despite your prison warden’s stance, if your child wants to explore their sexuality, they most probably will, albeit secretly. And therein lie the pitfalls. Therefore having an open and honest relationship, and conversation about sex is actually the easiest solution.

Indian Women On Getting The Sex Talk From Their Mothers

Parents act as though their children popped out of thin air and they just accepted it. Here’s the catch though, we hate the sex talk that parents give us.

Entirely ignoring that sex as a concept even exists, they have the best excuses and answers to “Where did I come from?” questions. On the rare occasion that they do decide to give you a real answer, it treads along the lines of “You came from my stomach” and “You were planted in my stomach by God.”

We at TC46 put out a post on Instagram here to hear some of your guys’ awkward sex talks with your moms. Here are 8 women sharing their experiences.

“Like most people I never got the “talk” from my mother, our relationship was never that open, and neither did my school do much in the sex-ed department. However, one time I did overhear my mother talking on the phone to her friend about how to “touch” upon the topic of sex with me and she said, they will want to experiment it if we talk out loud about it.”- Neha*

“Like any normal curious child, I remember asking my mother after the birth of my baby brother, how babies are born? I was 12 at the time, and all my mother said was “your dad and I kissed, and God gave us your brother.” I remember being shocked after every kissing scene in movies for quite some time.”- Kaveri*

“I don’t know if I would call it a talk, but my mum did come up to me when I was around 10 and told me- no talking to, looking at or being around boys”.- Shweta*

“I was diagnosed with PCOS when I was around 14, that’s when my doctor prescribed me with birth control, and my mother had an absolute riot when I had cribbed that I wanted to pursue the course of medication, as my symptoms were really bad. When she finally settled down, she first asked me if I took the pills because I was interested in having sex, and then she just told me not to, or she would be upset. Everything escalated so fast, I don’t think I processed half of it.”- Kavya*

“My mother in fact did sit me down to talk about sex when I was about 12-13, she told me it’s something I should think about only after I have finished my education, and have a future of my own.”- Sunaina*

“I was rather fortunate, my parents have always been very supportive and open about having all sorts of conversations. They believe that at each stage in life you “unlock” certain “privileges”. So we have always had open conversations about sex and sexuality.”- Aanchal*

“Sex is only right if it’s after marriage before that God will get disappointed” that was my sex talk with my mother.”- Sarah*

“My mother was never awkward around me with regards to topics like sex or puberty, etc. But I don’t think we have ever explicitly had a “sex talk” where she sat me down to explain the birds and the bees. It was always just understood.”- Nanma*

Sexual Health Quiz: Think You Know Everything About Condoms?