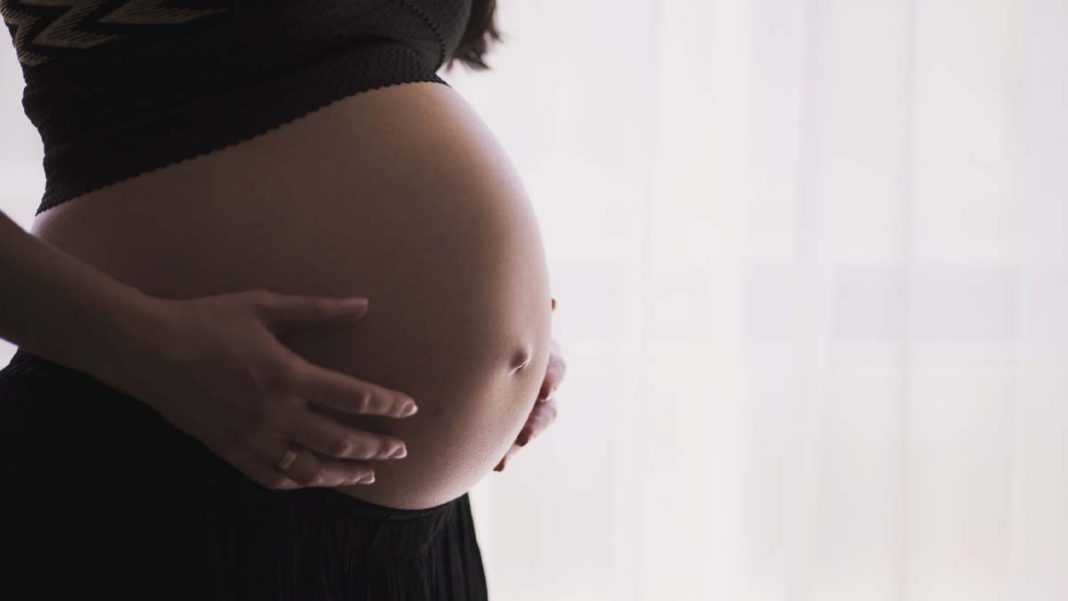 The Supreme Court of the United States have taken the country back by several centuries with their new abortion laws that makes termination of pregnancy illegal beyond 12 weeks. It overturned the progressive abortion laws that were passed more than 150 years back. The new abortion laws have created a huge furore among women from all over the world, They have been very vociferous with their disappointment over the law infringing upon their rights over their bodies. Japan is in the process of passing a law legalising abortion, albeit after the consent of the partner involved.

In the wake of the world debating over the need to legalise abortion, let’s take a look at the provisions that the Indian Constitution guarantees its citizens regarding its raging subject. The abortion act in India, referred to as the Medical Termination of Pregnancy Act, focuses on laws related to abortion in India. Here are the salient features of the act.

1. Provisions Regarding Termination Of Pregnancy

The law mentions that women in India can terminate a pregnancy in the following conditions:

Abortion until the first 12 weeks

Termination of pregnancy until the first 12 weeks is legally possible with the approval of one medical practitioner.

Abortion between 12 to 20 weeks

Termination of pregnancy between 12 to 20 weeks is legally possible with the approval of two medical practitioners.

The approval of a practitioner(s) is mandatory to ensure that all abortions happen in accordance with the provisions mentioned in the Indian Penal Code (IPC). However, the laws do not pertain to sex-selective abortions.

2. Provisions Regarding Who Can Perform An Abortion In India

The fact that abortion in India is legal does not imply that anyone and everyone can perform it anywhere. Every medical institution with the licence to conduct medically-assisted abortions in the country issued by the Indian government has to display the certificate.

There are some specific provisions that have to be followed to terminate a pregnancy legally. The doctor performing the abortion should have one of the below qualifications to be able to perform a pregnancy termination.

3. Provisions Regarding Who Can Opt For An Abortion

Any woman can legally opt for an abortion in the following cases:

4. Need For Parental Or Spousal Approval For Abortion

In India, there is no need for spousal or parental approval before termination of a pregnancy provided the individual opting for an abortion is an adult.

5. Provision For Abortion According To Age

The law mentions different rules for adult and underaged women. These are as below

Abortion For Women Of 18 Years & Above

Any woman of 18 years and above can legally undergo an abortion, irrespective of her marital status. The MTP Act, 1971 grants such women the permission to opt for a termination of pregnancy with her own written consent.

Abortion For Women Below 18 Years

For women below 18 years who want to opt for an abortion, a written consent from a guardian is necessary, along with a specific reason behind behind wanting to opt for the same. Without these, an abortion would be considered to be illegal under the provisions of the MTP Act, 1971.

6. Illegality Of Abortion In India

A termination of pregnancy is considered to be illegal in India in certain circumstances. Sections 312 to 316 of the Indian Penal Code, 1860 states circumstances where abortion is illegal and a punishable offence. These are as below:

Apart from being a safe method of contraception, it is the only form of contraception that also protects you from STIs. Condoms are not just for males. There is a variety of condoms for females as well. Its only con is that it can come off or tear during sex. That apart, some people are allergic to latex condoms.

These pills are meant to be mandatorily taken once a day. Skipping its doses reduces its effectiveness as a safe contraceptive method. There are two types of oral contraceptive pills. One, the combined pill that contains oestrogen and progestin and, second, the mini pill that comprises only progestin. These pills are available only on prescription. It does not protect against STIs.

Also referred to as the ‘Morning After’ pill, these pills are of great help in preventing pregnancies caused due to unprotected sex or condom breakage during sex, or as a result of a sexual assault. Contrary to its name, it can be taken upto 5 days after having unprotected sex. However, the sooner it is taken, the higher will be its effectiveness in preventing an unwanted pregnancy. Made of high doses of female hormones, these pills are readily available over-the-counter from pharmacies. The side-effects of emergency contraceptive pills include nausea, vomiting, and an early or delayed period in the next menstrual cycle. It does not protect against STIs.

The contraceptive ring, made of flexible plastic, is supposed to be placed inside the vagina. This can be allowed to stay in its place safely for 3 weeks, after which it has to be removed. After a break of a week, another one can be used in its place. The ring releases oestrogen and progesterone, both of which are also used in combined oral contraceptive pills, although at a lower dose. It can be inserted and removed all by yourself, but you have to be particular about removing it on time. It is not suitable for women who cannot take contraceptives that contain oestrogen. It does not protect against STIs.

This small, T-shaped device can be fitted inside the uterus by a trained healthcare expert. It is made of the progesterone hormone or a combination of copper and plastic. It is suitable for long-term use of between 3 to 10 years, depending on its type. They work by releasing hormones that prevent pregnancy. However, you may experience spotting or irregular bleeding during the first 6 months of it being installed. It does not protect against STIs.

Now that you are aware of some of the most effective contraceptive methods, you should #BeALittleMore proactive in using them, so that you don’t need an abortion. So, use them for a healthy sex life and prevent unwanted pregnacies.