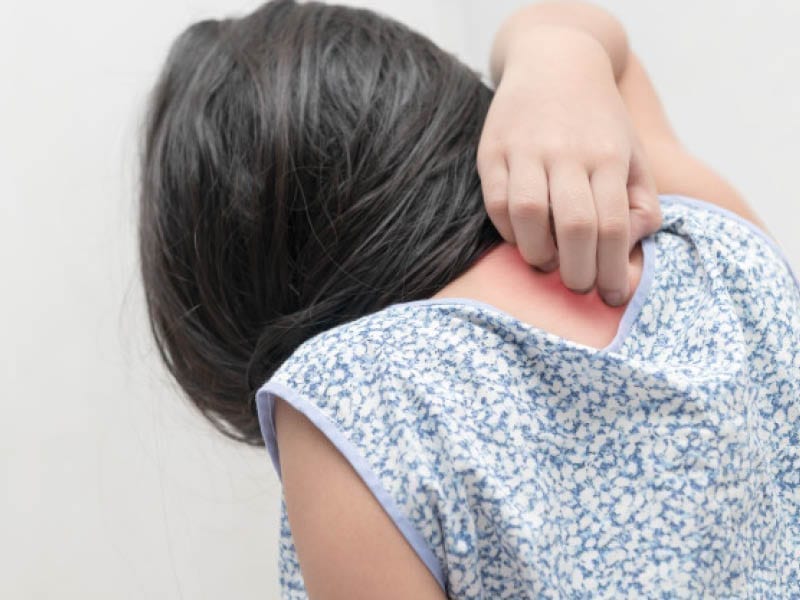 Psoriasis is a lot more stigmatised than most other skin diseases. Most people avoid physical contact with patients of psoriasis because they (incorrectly) assume the condition is contagious. What’s more, the chronic skin condition causes physical pain, discomfort, and can be emotionally challenging because of its highly visible nature.

1. What is psoriasis and how does it affect the body?

It is typically lifelong, with a fluctuating course of exacerbations and remission of lesions, which may be aggravated by genetic, infectious, emotional, and environmental factors.

Psoriasis significantly impairs the quality of life of patients and their families, resulting in great physical, emotional and social burden.

2. How common is psoriasis among women? Do hormones play a role in the onset of psoriasis in women?

It is found to be slightly more common in males compared to females.

Research has demonstrated that female hormones, especially estrogen, significantly influence the onset and flare-ups of psoriasis. For example, many females experience the onset of psoriasis with puberty when there is a significant rise in female hormones. Psoriasis also tends to worsen around periods and during menopause. Pregnancy, on the other hand, has a calming effect on psoriasis.

3. What are the signs of psoriasis? How does it usually present?

Psoriasis appears as red, thick, dry, itchy, silvery, scaly patches on the skin, commonly affecting elbows, knees, area in between buttocks and scalp. Signs and symptoms vary depending on the type of psoriasis and the severity of the disease. Some variants of psoriasis may involve the extremities (palms and soles), fingernails or the joints (psoriatic arthritis occurs in up to 15% to 30% of psoriasis patients).

4. What causes your psoriasis to flare-up?

The common causes of psoriasis flares are:

5. At what age does psoriasis most commonly surface in women?

Psoriasis develops most commonly between the ages of 15 years to 35 years, but can be also seen in younger populations. Upto 10%-15% of patients get their first symptom before the age of 10 years.

6. What is the medical treatment for psoriasis?

7. Are there any home remedies to soothe your skin if you’re experiencing a flare-up?

There are some steps which can reduce the psoriatic symptoms during a flare-up.

8. Is psoriasis genetic? If I have it, can I give it to my child?

Psoriasis is a hereditary disease but not all people carrying the defective gene manifest the disease. There are a lot of environmental factors that determine if a genetically susceptible person will develop psoriasis during their lifetime.

No. Psoriasis is not contagious.

“Psoriasis isn’t contagious in any form. It’s an autoimmune condition — not an infectious disease.”

10. How do I know if it’s psoriasis and not some other skin condition like eczema, ringworm, and the like?

Psoriasis causes well-defined, thick, red, scaly patches, commonly in areas like the elbows and knees. It is common to see psoriasis on the face, buttocks, and scalp also. You’ll also see thick patches of skin with overlying redness.

Eczema presents as dry scaly patches and tends to appear in the crooks of the knees and the elbows. Itching is relatively much more in eczema than in psoriasis.

Ringworm causes a red, circular, and often scaly rash which is caused by a fungal infection (and not by a worm despite its name). It is also itchy and contagious.