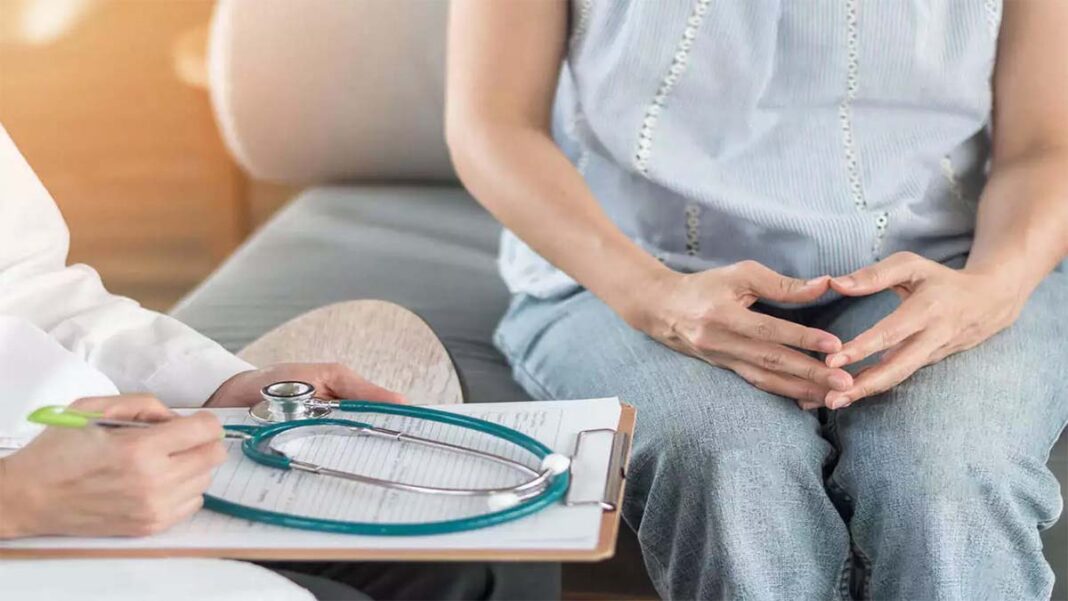 Cervical Cancer Awareness Month is observed every January to raise awareness and educate people about the importance of early detection of the disease and cervical cancer prevention. This cancer affects the cervix, which is the lower part of the uterus that is connected to the vagina. It is one of the most common types of cancer affecting women and can be fatal if not detected and treated early.

2 Types Of Cervical Cancer & Its 5 Stages

As mentioned earlier, cervical cancer affects the cervix, which is the lower portion of the uterus that connects to the vagina.

There are two main types of cervical cancer, which are as below:

This includes bleeding between periods, after sex, or after menopause.

Pain during intercourse can be a symptom of cervical cancer.

Persistent pelvic pain can be a sign of cervical cancer.

Difficulty urinating or a frequent need to urinate can be a symptom of cervical cancer.

Having multiple sexual partners increases the risk of HPV infection and, in turn, the risk of cervical cancer.

Starting sexual activity at a young age increases the risk of HPV infection and cervical cancer.

People with a weak immune system, such as those with HIV/AIDS or those taking immunosuppressant medications, are at an increased risk of developing cervical cancer.

A family history of cervical cancer may increase the risk of developing the disease.

How Is Cervical Cancer Diagnosed?

A cervical cancer diagnosis is usually with a Pap test, also known as a Pap smear, which is a cervical screening test that looks for abnormal cells on the cervix. During a cervical cancer test, a healthcare provider will collect a sample of cells from the cervix using a small brush or spatula. The sample is then sent to a laboratory for testing.

In some cases, other tests may be needed to determine the stage of cancer and to help guide cervical cancer treatment decisions. These tests may include imaging tests, such as a CT scan or MRI, and blood tests.

It is important to see a healthcare provider regularly and to have regular Pap tests to help detect cervical cancer early. Early detection and treatment of cervical cancer can significantly improve the chances of survival.

There are several treatment options for cervical cancer, including:

Surgery is a common treatment option for cervical cancer. The type of surgery will depend on the stage of cancer and the overall health of the patient. Options may include – Cryosurgery, Laser Surgery, Conisation and Hysterectomy.

This treatment uses high-energy beams, such as X-rays, to kill cancer cells. It may be used alone or in combination with chemotherapy.

This treatment uses drugs to kill cancer cells. It may be used alone or in combination with radiation therapy.

Using condoms and practising monogamy can help reduce the risk.

Pap tests can help detect cervical cancer early when it is most treatable. It is recommended that women aged 21 to 65 have a Pap test every three years.

Being overweight or obese may increase the risk of cervical cancer. Maintaining a healthy weight through diet and exercise can help reduce the risk.