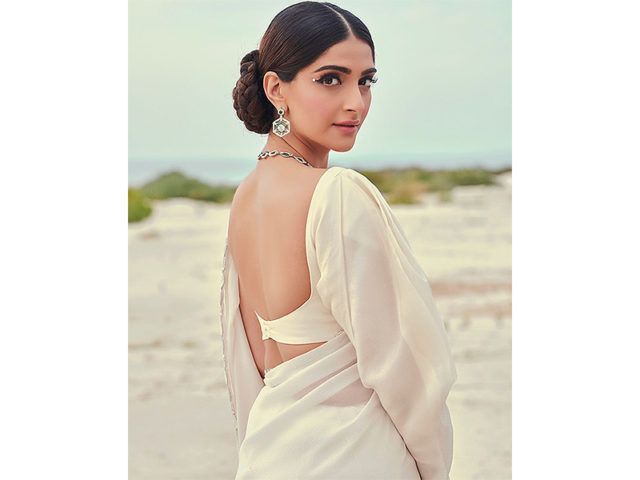 High blood sugar levels result from either of the two types of diabetes – type 1 diabetes, which is caused by a lack of insulin production, or type 2 diabetes, which is caused by an inability to produce enough insulin (type 2). Diabetics with type 2 diabetes account for more than 90% of cases. Diabetes affects both women and men but has varied effects on the genders. It can cause permanently adverse health issues. However, women may experience more severe side effects, such as heart problems. Diabetes is the leading cause of deaths due to a health condition. So grave is the situation that 14th November of every year is commemorated as World Diabetes Day across the world.

The Channel 46 caught up with the Professor-General Medicine, Department of General Medicine at Noida International Institute of Medical Sciences, Dr Shailendra Kumar, who explains to you the diabetic complications among men and women, followed by challenges that are specifically faced by women.

5 Diabetes Complications That Are Common To Women & Men

Men and women both experience most diabetes symptoms similarly. These widespread signs include:

3 Symptoms Of Diabetes Specific To Women

Loss of muscular mass and vaginal thrush are signs that are more frequently seen in males. Overall, diabetes can strike men at lower BMIs, along with extra issues including erectile dysfunction and loss of muscle mass. The decline in testosterone that occurs in males as they age is one potential explanation for this.

4 Ways In Which Diabetes Affects Women Differently Than Men

1. Compared to males, diabetic women have a higher chance of developing heart disease

Diabetes increases a man’s risk of heart disease by double. But the risk is significantly greater for women.

Women are far less likely than males to develop heart disease without diabetes because our hormones act as a safeguard. With diabetes, however, this protective effect is no longer sufficient.

Finally, women are more likely to be employed in lower-paying jobs, lack access to healthcare, and lack the time or resources necessary to prioritise their own needs in addition to those of others. This increases the risk of heart disease and all other consequences for diabetic women.

All infections are made more likely by diabetes, but because it also affects the bladder, urinary tract infections (UTIs) are more prevalent.

Neuropathy can be brought on by diabetes, particularly if it is poorly managed. Damage to the nervous system, such as that caused by neuropathy, can make it difficult to empty the bladder.

A bladder infection is a serious concern if there is leftover pee.

It is also more difficult to feel the typical symptoms and signs of infection when one has neuropathy. Before the infection has worsened, women may not experience pain or burning when urinating.

3. The impact of a woman’s hormone cycle on insulin sensitivity

Menopause is a serious problem for diabetic women. Combining diabetes and this hormonal change may result in blood sugar levels that rise even higher, weight gain, and sleep problems. Thus, major difficulties may develop further as a result, aggravating earlier health problems.

The way that insulin interacts with the bodies of many diabetic women varies depending on the stage of the hormone cycle.

This shift frequently goes unnoticed by women who control their diabetes with diet and exercise. Extreme hormonal changes, such as those that occur during pregnancy, on the other hand, nearly invariably result in higher blood sugar levels, a greater requirement for insulin, and more cautious monitoring.

Although women’s menopause also involves a change in hormone levels, it is less certain how this period may affect their diabetes.

During menopause, women are more susceptible to experiencing age-related changes in their lifestyles, including weight gain and new health issues. The symptoms of diabetes are impacted by all of these factors.

4. Other diabetic complications that might be fatal for women

Diabetes can cause several major health problems if it is not properly treated. Amputation, neuropathy, retinopathy, cardiovascular disease, and renal disease are a few of them. Due to nerve, muscle, and blood artery damage, erectile dysfunction affects 45 per cent of men with diabetes. Women, however, are far more likely to have depression and renal illness, apart from heart disease, as mentioned earlier. Overall, this puts women at far greater risk of dying than males.

Having A Child Is A Choice, Not A Life Goal—Real Women Get Candid