More
Buzz 46Buzz 46: 5 Things You Should Know About Akshata Murty, The New...

Buzz 46: 5 Things You Should Know About Akshata Murty, The New First Lady Of UK 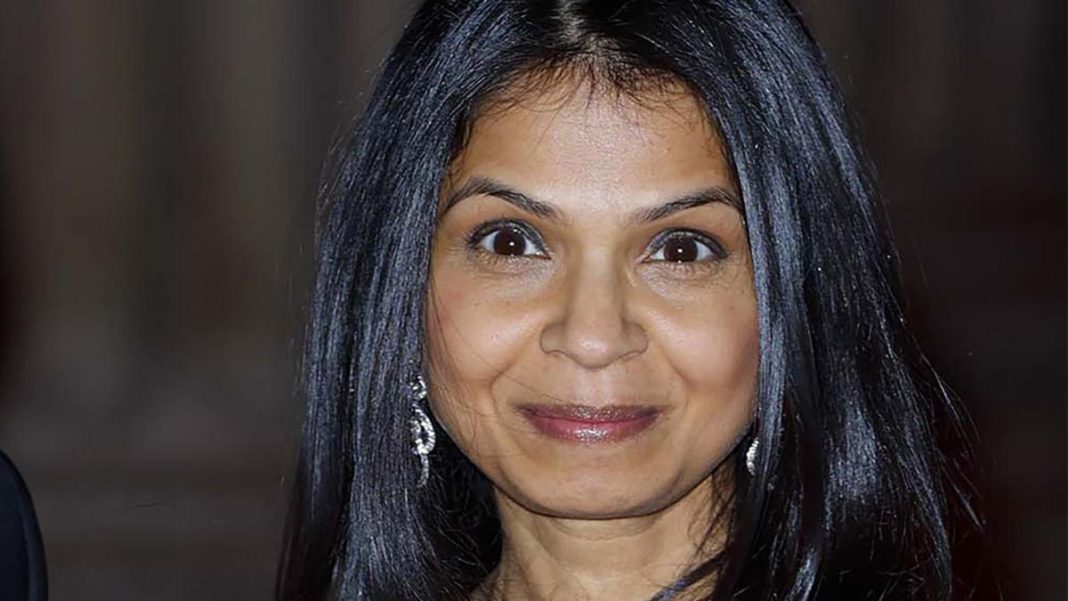 Akshata Murty, wife of the newly elected British Prime Minister Rishi Sunak has been making it to the headlines for quite a few days now. The reason behind it is her personal wealth – that she is wealthier than the Queen of England. However, there is far more to her than what’s making the headlines.

Here are 5 things that you should know about Akshata Narayana Murty.

For those who don’t know it already, Akshata Murty is the daughter of N. R. Narayana Murthy, the Co-Founder of Infosys and an Indian billionaire businessman, and Sudha Murty, a prolific author, a dedicated social worker, and an ace orator. She has a brother Rohan Narayana Murthy, who founded the Murty Classical Library of India (MCLI), published by Harvard University Press. MCLI seeks to keep alive the greatest Indian literary works curated across the past two millennia and make them readily available to the global literary audience.

Akshata completed her schooling from Baldwin Girls’ High School, Bengaluru and then moved to California to study Economics and French at Claremont McKenna College. She then pursued a Diploma in Apparel Manufacturing Technology from Fashion Institute of Design & Merchandising, Los Angeles before getting an MBA degree from the prestigious Stanford Business School in Stanford, California.

As per the financial statements of Rishi Sunak, Akshata is the owner of Catamaran Ventures, a UK-based venture capital firm that also has investments in India. She is also the Director of Digme Fitness and owns shares in Jamie Oliver restaurants and Wendy’s India, apart from being a fashion designer.

It was at Stanford University that Akshata met her future husband Rishi Sunak and the duo tied the knot in an intimate 2-day wedding ceremony in Bengaluru in 2009. The couple has two school-going daughters, Krishna and Anoushka.

What Exactly Are Panty Liners & Are They For You? Chalo, Let’s Find Out!