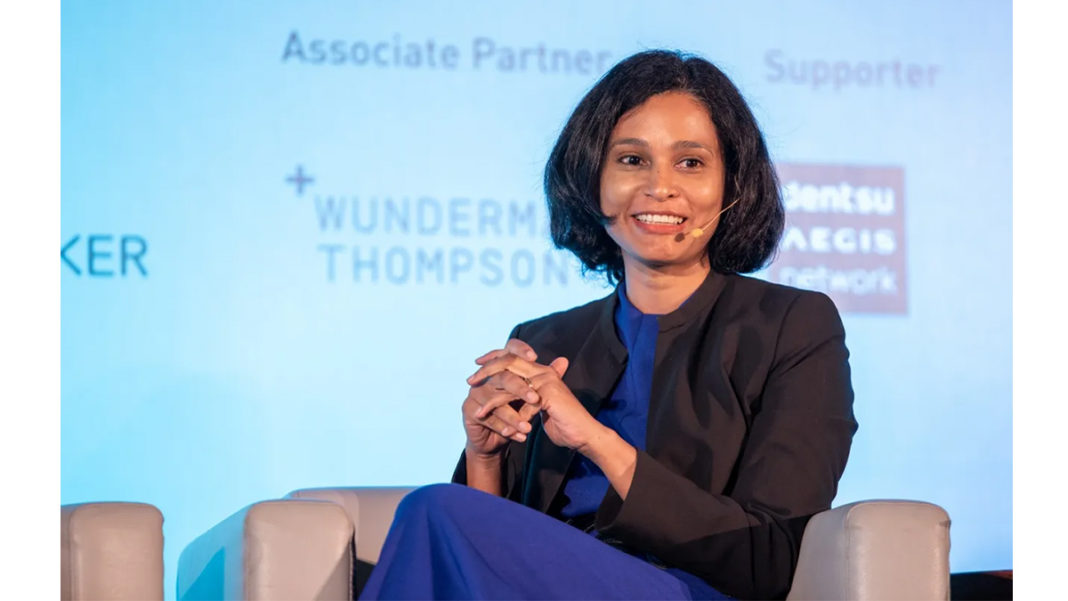 Sandhya Devanathan takes over from Ajit Mohan as the new Head and Vice President of the India operations of Meta, Facebook’s parent company. The announcement was made on 17th November, around a fortnight after her predecessor Mr Mohan resigned from his position in the organisation and joined Snap, a rival of the social media giant.

Know more about Sandhya Devanathan with these 6 interesting snippets about her.

Sandhya has a B. Tech. degree in Chemical Engineering at Andhra University and thereafter pursued an MBA from Faculty of Management Studies at Delhi University. Further on, she completed a course in ‘Leading Across Boundaries’ from Saïd Business School, University of Oxford.

The new India head of Meta started her professional journey with a 9-year stint at Citi Bank before moving on to Standard Chartered Bank, where she spent over 6 years as one of the top executives at the firm. She joined Facebook in 2016 and has continued to stay on since then. Sandhya holds a robust experience in international banking, technology, and payments for more than 22 years.

After joining Facebook, Sandhya has played multiple roles in the organisation. She has played an integral role in helping the growth of the company’s teams in Singapore and Vietnam. She has also led Meta’s e-commerce initiatives in Southeast Asia. Further, she took on the role of leading the gaming vertical of Facebook for the APAC (Asia Pacific) market in 2020.

Currently, she wears multiple hats in the social media organisation, serving as Meta’s Executive Sponsor for Women in the APAC region and also leads Play Forward, a Meta program that aims to raise diversity in the gaming sector. In her stint at Facebook and Meta spanning for about 8 years, Sandhya is noted for her role in team building, business growth, forging strong partnerships, and leading product innovation.

If Sandhya’s existing responsibilities at Facebook and Meta are not enough, she is also a member of the Pepper Financial Services board, a company that specialises in offering an extensive range of financial services.

Sandhya is all set to take over the duties of the Head and Vice President of Meta in India from 1st January 2023. The vacant position is now being led by Manish Chopra, Director, and Head of Partnerships for Facebook India (Meta), who’s working as the interim.

Buzz 46: What’s Zika Virus, How Does It Spread & How Can You Prevent It?