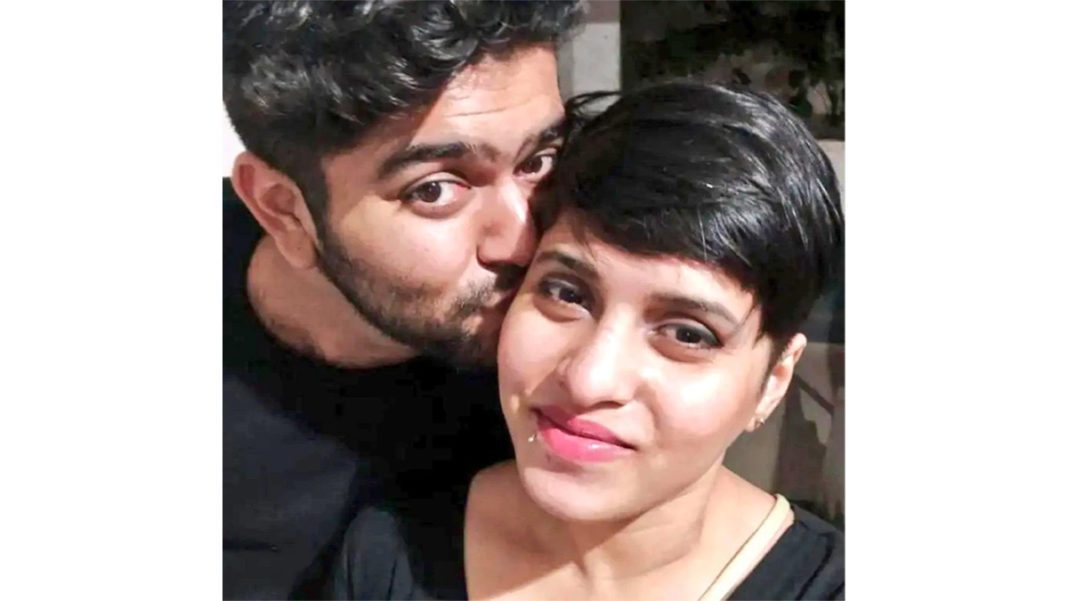 The horrid details of the murder of the 24-year-old Shraddha Walkar by her live-in-partner Aftab Amin Poonawalla sends chills down our spine. The police taking 6 months to solve the disappearance of the girl emphasises on the extreme complexity of the murder case. Shraddha had gone missing since May 18 and the gory details of the murder was solved not before November 14.

The Mumbai-based couple had relocated to Delhi because Shraddha’s parents did not approve of her partner. However, the deceased had later come clean to her parents about her being a victim of domestic violence.

Here are 6 chilling truths about the murder that are horrendous beyond imagination.

1. The accused decided to murder the victim after she started coaxing him to marry her.

If existing speculations are to be believed, the accused took the extreme step of murdering Shraddha when she started following up on him regarding his marriage plans.

2. The accused chopped up the victim’s body into 35 pieces.

After committing the murder, the accused studied human anatomy before chopping up the victom’s body into 35 pieces. Then, he segregated the body parts into different black polythene bags. He then purchased a fridge for the sole purpose of stocking these polythene bags.

3. The polythene bags were disposed of over the next 18 days.

The accused took 18 days to dispose of the victim’s body in parts so as not to raise suspicion. He carefully chose 2 a.m. as the time of his disposal as movement of the public is minimal during this hour.

4. The accused had brought a date over to his residence while Shraddha’s body was still in the fridge.

As gory as it may sound, the accused is believed to have brought a date over to his house just a few days after the murder, on a day when some chopped remains of Shraddha’s body was still in the fridge. He was on dating apps and was dating actively.

5. The accused slept in the same room where he had committed the murder.

Aftab Amin Poonawalla continued to sleep in the same room every day where he had murdered the victim. News is that he checked up on her face in the fridge daily. He had cleaned up the new fridge after all the polythene bags were disposed of.

The victim had been active on Shraddha’s Instagram account to give an impression of her being alive. However, he had disposed of her phone way before that. Her last location is now being traced, so that it can be retrieved.