Buzz 46: Samantha Ruth Prabhu Is Diagnosed Of Myositis – 4 Other Celebs Who Have Talked About Their Health Concerns 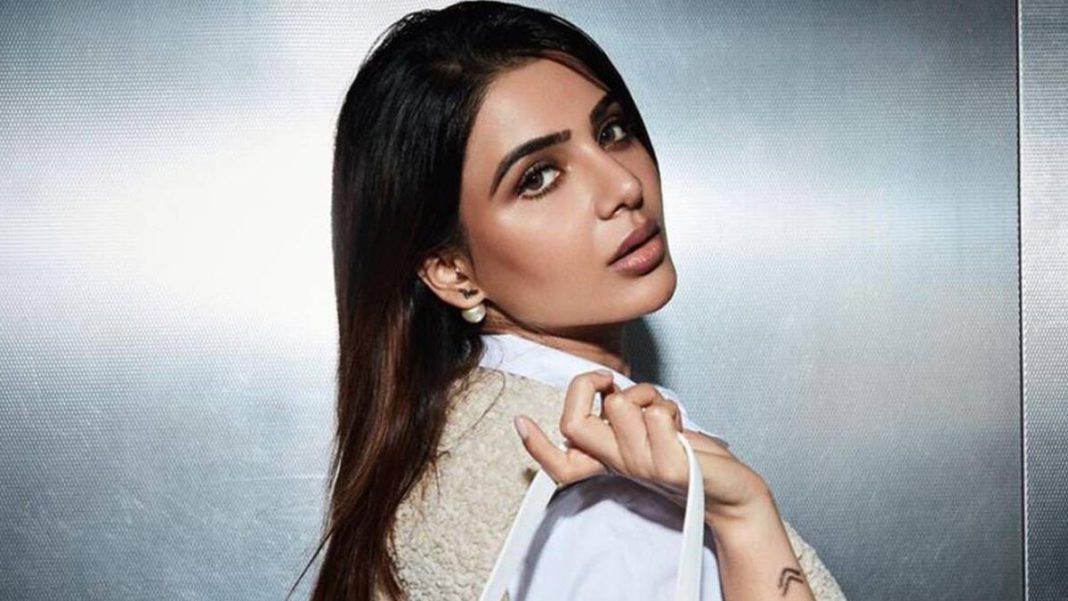 Samantha Ruth Prabhu recently took to Instagram to talk about her diagnosis of the painful autoimmune condition called Myositis. She posted a picture of herself with an IV drip on her hand and mentioned that she’d planned to come out with it after going into remission, but her recovery is taking more time than she expected. Myositis is a condition that involves inflammation of the muscles

Samantha also talked about her physical and emotional upheavals through the course of her illness and how she’s realised that it isn’t important to put up a brave front all the time. At times, it is essential to let go and show the vulnerable side too.

Comedian Lilly Singh came clean about her diagnosis of cysts in both her ovaries earlier this year. The sharp pain compelled her family to take her to the emergency room immediately where she underwent a surgery for removing the cysts. She had posted a picture of herself from the emergency room of the hospital where she was admitted after undergoing the surgery.

Sonam had divulged about her struggles with PCOS (Polycystic Ovary Syndrome) way back in 2020, at a time India wasn’t as comfortable with talking about it as it is a couple of years later. No wonder, her first educational video about the health condition on Instagram had garnered a zillion views. She had talked about how it took years for her to discover the diet, workout, and lifestyle that keep her PCOS symptoms under control after having experimented with various hacks to manage the health condition.

Miss Universe 2022, Harnaaz Sandhu, frequently talks about her struggles with the incurable Celiac Disease. It makes her weight fluctuate drastically often, which is a challenge as she is an integral part of the entertainment industry. Being a gluten-sensitive enteropathy, this autoimmune condition occurs when the immune system of the body attacks its own small intestine if gluten-rich foods are consumed. Eating gluten, in such cases, has long-term repercussions on the health.

A renowned fashion designer and one of the leading protagonists of the OTT show Masaba Masaba, Masaba revealed about her fight against PCOS in June 2021. Sharing a picture of her irresistibly toned washboard abs, flaunting the progress she’s made since starting her weight loss journey. Masaba had pointed out that restricting the intake of fried foods, sugar, and dairy, and weightlifting had helped her lose weight.

Cervical Cancer Awareness: Why We Need To Talk About It, Prevention and Things To Know