More
Buzz 46Buzz 46: 3 New Trailers That Have Us Hyped This Week &...
Advertisement

Buzz 46: 3 New Trailers That Have Us Hyped This Week & A Zabardast Weekend Watch List You Need To Add To Favourites 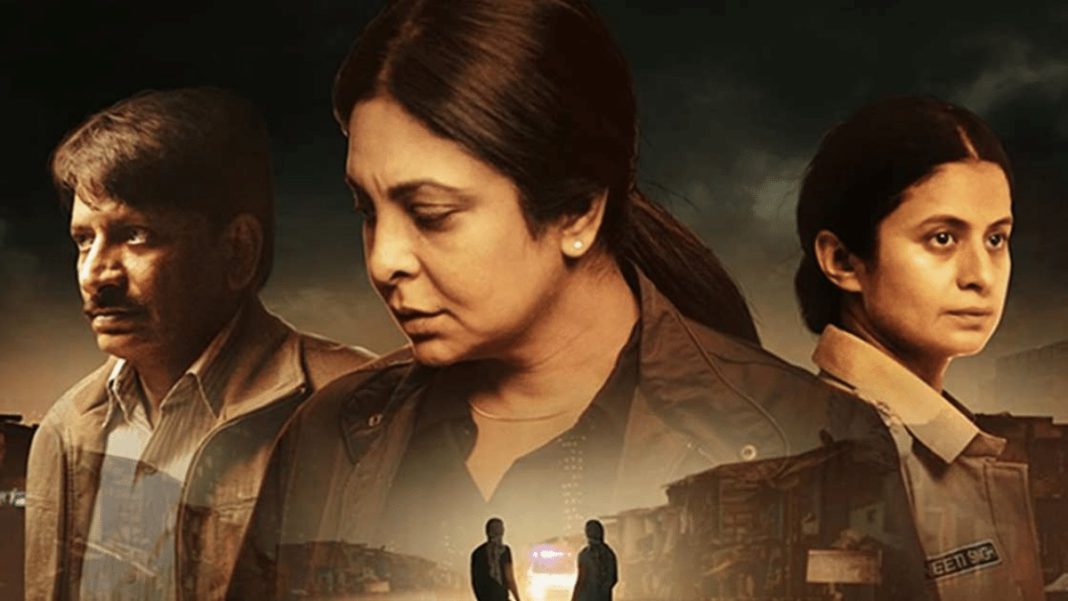 You know it’s fri-yay when new shows and up-and-coming movies drop their teasers to a worldwide audience. While some old OTT favourites are making a comeback, a regional blockbuster is also in the works. So, here’s a sneak peak at three new trailers that have us all hyped up this week.

When you have an actor as brilliant as Shefali Shah, you need no excuse to turn on your TV screens. The first season of Delhi Crime (focusing on the Nirbhaya rape & assault case) kept us all hooked, we hope the same for this season too! Watching Shefali effortlessly slip into the shoes of Top Cop Vartika Chaturvedi is truly a visual treat.

What We Love: Shefali Shah. Her presence is enough to make you not want to keep your eyes off the screen.

This time, DCP Vartika Chaturvedi is on the trail of a series of murders in the capital city with the rest of the police force by her side. The trailer also highlights the immense challenges that our police face while maintaining safety in Delhi as a result of being understaffed.

If you like shows that involve courtrooms and suspense, you’re at the right place. Not to mention our favourite Pankaj Tripathi who plays the crazy, yet excellent lawyer Madhav Mishra. The last two seasons made sure we stayed glued to our screens till the last episode. What’s more, this season of the series also features impressive character actors like Purab Kohli, Swastika Mukherjee and Shweta Basu Prasad.

What We Love: Pankaj Tripathi’s excellent performance, and the storyline that keeps you engrossed.

The trailer begins with Avantika approaching lawyer Madhav Mishra to solve the mysterious murder of her daughter and child actor Zara Ahuja. She wants the lawyer to represent her son Mukul is the prime suspect in the murder case.

If you still haven’t watched this, please do! The film touches upon the topic like domestic abuse of women, and alcoholism – but in a very different way. Shefali Shah and Alia Bhatt play a mother-daughter duo, both of whose lives have been affected by these evils, and how they fight back against Hamza (played by Vijay Varma), Badru’s abusive husband. Watch it till the end.

What We Love: The fabulous acting by Alia, Shefali and Vijay. The hatke storyline, because it shows women fighting back instead of being silent sufferers and forgivers.

The trailer of the action thriller treats the audience to high-octane visuals and vibrant drama that seem to unravel across continents. It suggests that its protagonist is like the reptile that sheds its skin to embrace a new avatar every now and then, making it a challenge to catch hold of him. The trailer reveals very little about the plot, leaving it to the imagination of its audience.

What We Love: The action sequences are a treat to watch for those who cannot have enough of an action-packed drama with oodles of twists and turns in it.

Read: Next Door Naari – The Author’s Take On Indian Matchmaking

Sima aunty is back for another season with her tried-and-tested formula for a successful marriage—compromise, adjust, be flexible… especially if you’re a girl. Love it or hate it, Indian Matchmaking is a gripping show that must be on your watchlist. It has all the makings of a hit. There’s drama, love, emotion, jealous, rejection… and of course, a happy ending for at least one couple.

What We Love: The firecracker women this season. They represent the many faces of the new-age Indian women globally. From ovo-lacto semi-vegetarians to those who love man buns, others who are financially independent, and then those who don’t mind marrying a younger man. This generation of 30-something Indian women are ‘well-settled’ already. They’re looking for a partner, not a provider.

15 Dilchasp Facts You Need To Know About Nipples!