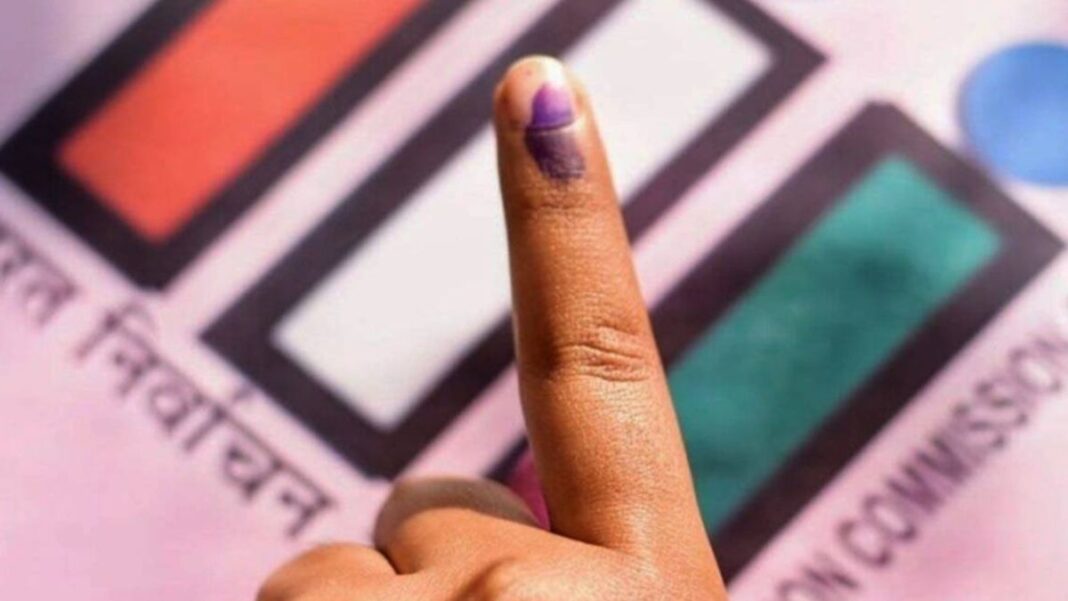 National Voter’s Day is a holiday that is celebrated every year on January 25 in India. It is a day that is dedicated to the celebration of democracy and the fundamental right to vote. The holiday was first observed in 2011 and has since become an important annual event in the country.

National Voter’s Day history can be traced back to the early years of Indian independence. In the years following India’s independence in 1947, the country’s new democracy was facing numerous challenges. One of these challenges was the low voter turnout in elections. In an effort to address this issue and encourage more people to participate in the democratic process, the Election Commission of India (ECI) launched a nationwide campaign to raise awareness about the importance of voting. The National Voter’s Day significance lies in its focus on the importance of voting and democracy.

As part of this campaign, the ECI decided to designate January 25 as National Voter’s Day. This date was chosen because it marks the anniversary of the day that the ECI was established in 1950. The ECI was established with the mandate of conducting free and fair elections in India and ensuring that every citizen had the opportunity to exercise their right to vote.

National Voter’s Day celebration across India has some common ways that the holiday is observed include:

About Voter’s Day, the Election Commission of India (ECI) sets up stalls in various locations across the country where people can go to get their voter identification cards.

National Voter’s Day is often marked by a number of voter awareness campaigns that are designed to educate people about the importance of voting and the role that democracy plays in our society.

Many schools and colleges hold special events on National Voter’s Day to encourage students to get involved in the democratic process and make their voices heard.

These ceremonies may include speeches by government officials and the presentation of awards to individuals who have made significant contributions to the democratic process. Other events that are designed to celebrate the importance of voting and democracy are also organised.

Re-Visiting The Importance Of Voting

The importance of voting cannot be overstated. Voting is a fundamental right that is guaranteed to every citizen in a democracy. It is the way that we, as citizens, have a say in who governs us and how our country is run. Voting allows us to hold our elected representatives accountable and to ensure that our voices are heard on the issues that matter to us.

Every woman has the right to secrecy while casting her vote. The polling station should have a separate booth for women to ensure their privacy.

If a woman is unable to mark her ballot paper due to illiteracy, disability, or any other reason, she has the right to seek assistance from a polling officer or a person of her choice.

If a woman feels that her voting rights have been violated, she has the right to file a complaint with the Election Commission of India or the District Election Officer

Women have the right to contest elections and hold public office just like men. In fact, there are reserved seats for women in the Parliament and state legislative assemblies to ensure their representation in the government.

It is important for every woman in India to be aware of these voting rights and exercise them during elections. It is through active participation in the democratic process that women can shape the policies and decisions that affect their lives and communities.

In conclusion, National Voter’s Day is dedicated to the celebration of democracy and the fundamental right to vote. The holiday is observed through the distribution of voter identification cards, voter awareness campaigns, and other events that are designed to educate people about the importance of voting. It is important that every woman is aware of her basic voting rights and takes advantage of the opportunity to make her voice heard at the ballot box.